An outbreak of the rodent-borne Seoul virus that was initially reported in Illinois and Wisconsin is suspected to have spread to at least seven other U.S. states, according to the CDC. In addition, WHO announced that three unspecified viral infections were identified among people with exposure to rats in Canada.

The first case involved in the Seoul virus outbreak —  a “home-based rodent breeder” from Wisconsin — was identified in December, the CDC said. The patient was hospitalized with symptoms that included a fever and headache. A blood analysis confirmed that the patient was infected by the Seoul virus, a member of the Hantavirus family. 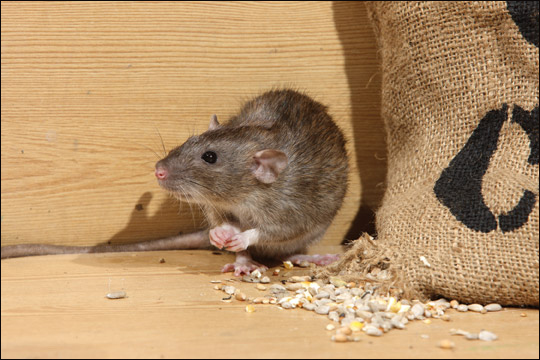 Public health officials are investigating a viral outbreak linked to rats in the United States and Canada.

Canada also received rats from U.S. breeders, according to WHO. A Canada International Health Regulations national focal report from Feb. 10 stated that three infections caused by hantaviruses, which include Seoul, Hantaan, Puumala and Dobrava viruses, were identified in the country. Two of the patients were rat breeders and the third patient had contact with rats. Investigations are ongoing to determine whether these illnesses are related to the U.S. outbreak, but health officials said there was evidence of an epidemiological link.

Although Seoul virus is carried by Norway rats worldwide, cases are usually reported in Asia. According to WHO, infected rats can continue to shed the virus throughout their lives, transmitting it to other rats and humans through bites or exposure to blood, saliva, urine, droppings, or dust from nests or bedding. Symptoms of Seoul virus infection, including fever, headache, chills, back and abdominal pain, blurred vision, redness of the eyes, and rash, usually occur within 1 to 2 weeks after exposure, according to health officials. Severe illnesses are rare but can lead to acute renal disease. The case fatality rate ranges from 1% to 2%, WHO said.

“Seoul virus is not known to be transmitted from person to person. Therefore, the general public is at extremely low risk,” Nirav D. Shah, MD, JD, director for the Illinois Department of Public Health, said in a press release. “Out of an abundance of caution, we want to let the public know in the event they have recently purchased rats from an affected facility and become ill.”

There is no effective treatment for infections caused by Seoul virus, so prevention is key, WHO reported. This is the first known outbreak linked to pet rats in the U.S., according to the CDC, which has stated that it will continue to work with state health officials to identify additional illnesses and potentially infected rats.