India launched a project aimed at suppressing the local Aedes aegypti mosquito population by introducing genetically modified mosquitoes, according to two companies involved in the plan.

A similar project was approved last year in Florida on the heels of the Zika virus outbreak, which has been driven primarily by A. aegypti mosquitoes. Both projects involve so-called self-limiting male mosquitoes — brand name Friendly (Oxitec) — that are genetically modified to produce offspring that do not survive to maturity.

Five open field trials of the mosquitoes in Brazil, Panama and the Cayman Islands each led to a more than 90% reduction of the wild A. aegypti populations, according to a news release from the British company Oxitec and Gangabishan Bhikulal Investment and Trading Limited (GBIT), an Indian company. Open field trials are also planned for India, pending regulatory approval, the companies said.

For now, the India project was launched on Jan. 23 with outdoor caged trials in Dawalwadi. In these trials, the genetically modified mosquitoes are released into cages to mate with wild-type A. aegypti mosquitoes, Matthew Warren, spokesman for Oxitec, explained to Infectious Disease News. The results are then compared with cages where the mosquitoes were not released, Warren said.

In November, officials in Florida authorized a plan to use Oxitec’s modified mosquitoes in a field trial in Monroe County. The decision by the Florida Keys Mosquito Control District (FKMCD) came after residents, apparently reluctant about the method at first, voted to approve the idea. 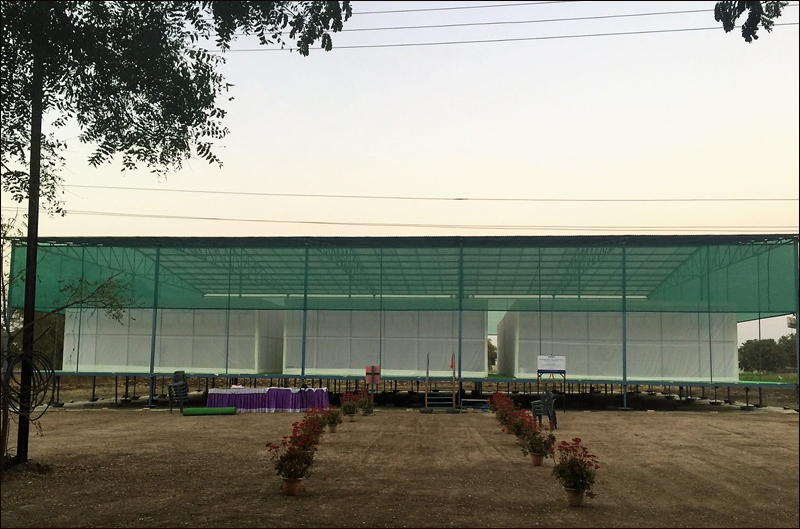 An earlier survey showed that residents did not support the use of genetically modified mosquitoes as insect control, but the survey was conducted before the Zika outbreak became headline news and prior to an FDA report that said the mosquitoes would have no significant impact on human health, animal health or the environment.

Oxitec is currently deploying the mosquitoes in the Cayman Islands and Piracicaba, Brazil, but Warren said the trial in the Florida Keys is not yet underway.

“We are working with the FKMCD to identify a new site for the trial, and are gathering and submitting additional information to the FDA,” Warren said. “At this stage I don’t have a timeline, but we’re working to ensure that it is held in the most rigorous way possible and launched as promptly as the regulatory process will allow.”

While India is not among the 76 countries that have reported evidence of mosquito-borne Zika virus transmission since 2007, WHO has said that any country with a population of Aedes mosquitoes is at risk for transmission.

The primary aim of the project in India seems to be decreasing cases of dengue and chikungunya, which also can be spread by A. aegypti mosquitoes. According to estimates published in 2014, dengue infects an average of 5.8 million people each year in India at a cost of more than $1.1 billion. The country also has seen outbreaks of chikungunya, including some last year, according to the news release.

“Increasing cases of dengue and chikungunya have been reported in recent years,” Shirish Barwale, member of the board of directors at GBIT, said in the release. “Presently available methods have not been effective against these public health hazards. We are very optimistic that this pioneering technology from Oxitec will help us to control the mosquito responsible for spreading these diseases.” – by Gerard Gallagher

Disclosure: Barwale is on the board of directors for GBIT. Warren works for Oxitec.