University of Pennsylvania engineers have developed a rapid, $2 genetic testing device for Zika virus, according to a press release.

The device, which does not require electricity, uses a patient’s saliva sample on a genetic assay to detect the virus. If the virus is detected, the testing dye turns blue. Currently, assays that detect genetic material from the Zika virus itself are considered the gold standard for detection.

Results of the device’s efficacy were published in Analytical Chemistry. In the study, Changchun Liu, PhD, assistant professor; Haim H. Bau, PhD, professor in the department of mechanical engineering and applied mechanics at Penn; and colleagues investigated an alternative technique for the amplification step. This method only requires the sample to remain at a specific temperature instead of being cycled through multiple temperature changes during reverse transcriptase PCR (RT-PCR). The alternative technique is known as reverse transcription loop-mediated isothermal amplification, or RT-LAMP. 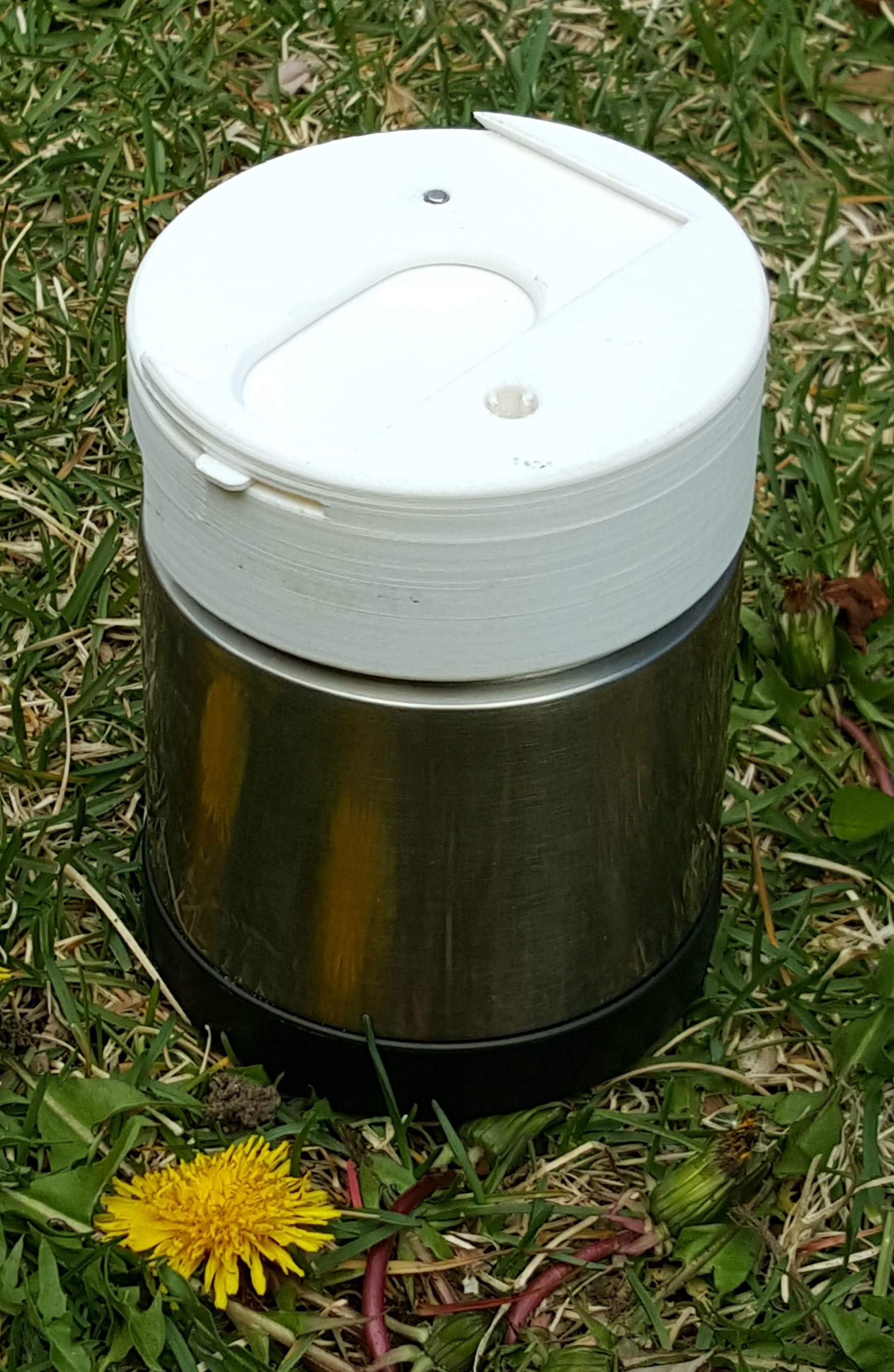 University of Pennsylvania engineers have developed a rapid, low-cost genetic test for the Zika virus. The $2 testing device, about the size of a soda can, does not require electricity or technical expertise to use. A patient would simply provide a saliva sample. Color-changing dye in the device's lid turns blue when the genetic assay detects the presence of the virus.

“Although Zika primers for RT-PCR have been published in the literature, RT-LAMP primers have not,” Bau said in the release. “We identified highly conserved regions of the Zika virus genome that are divergent from other known pathogens. We then designed appropriate primers to recognize the sequence.”

The solution the researchers produced to keep the saliva sample at a controlled temperature included a thermos bottle as a self-contained heating element and a 3-D printed lid that fits on top and holds all of the test’s components in place for 40 minutes while testing is conducted.

“Our work represents a proof of concept at this stage,” Bau said. “Before the assay can be adapted for medical use, we must experiment with patients’ samples and make sure that our assay and system match the performance of the gold standard and operate reproducibly and reliably.”