Legionnaires’ disease incidence quadruples in US

The disease was discovered 40 years ago this July during one of the largest respiratory disease investigations conducted by the CDC in U.S. history.

“CDC’s disease detectives are often called on to solve mysteries about health threats, and when people attending the American Legion Convention at a hotel in Philadelphia became sick, the investigation suggested that the source of the infection was a pathogen being spread by the hotel’s air conditioning system,” Frieden said during the briefing.

Since then, researchers have learned the bacterium Legionella can cause severe pneumonia among people who inhale contaminated droplets of water and is associated with a 10% mortality rate. Those who are most at risk for developing the infection include the elderly and patients who are immunocompromised or have other underlying health conditions. Frieden emphasized, however, there is still much to learn about the disease.

In a recent MMWR, Laurel E. Garrison, MPH, of the CDC’s Division of Bacterial Diseases and National Center for Immunization and Respiratory Diseases, and colleagues reported that the incidence of legionellosis, including Legionnaires’ disease and Pontiac fever, increased from 0.42 cases to 1.62 cases per 100,000 persons in the U.S., yielding a 286% increase from 2000 to 2014. Most cases of these cases, however, can be prevented with improvements in water system management, according to Frieden.

“The key is to keep our water systems well-maintained to reduce the risk that [Legionella] will grow to large numbers and spread,” he said. 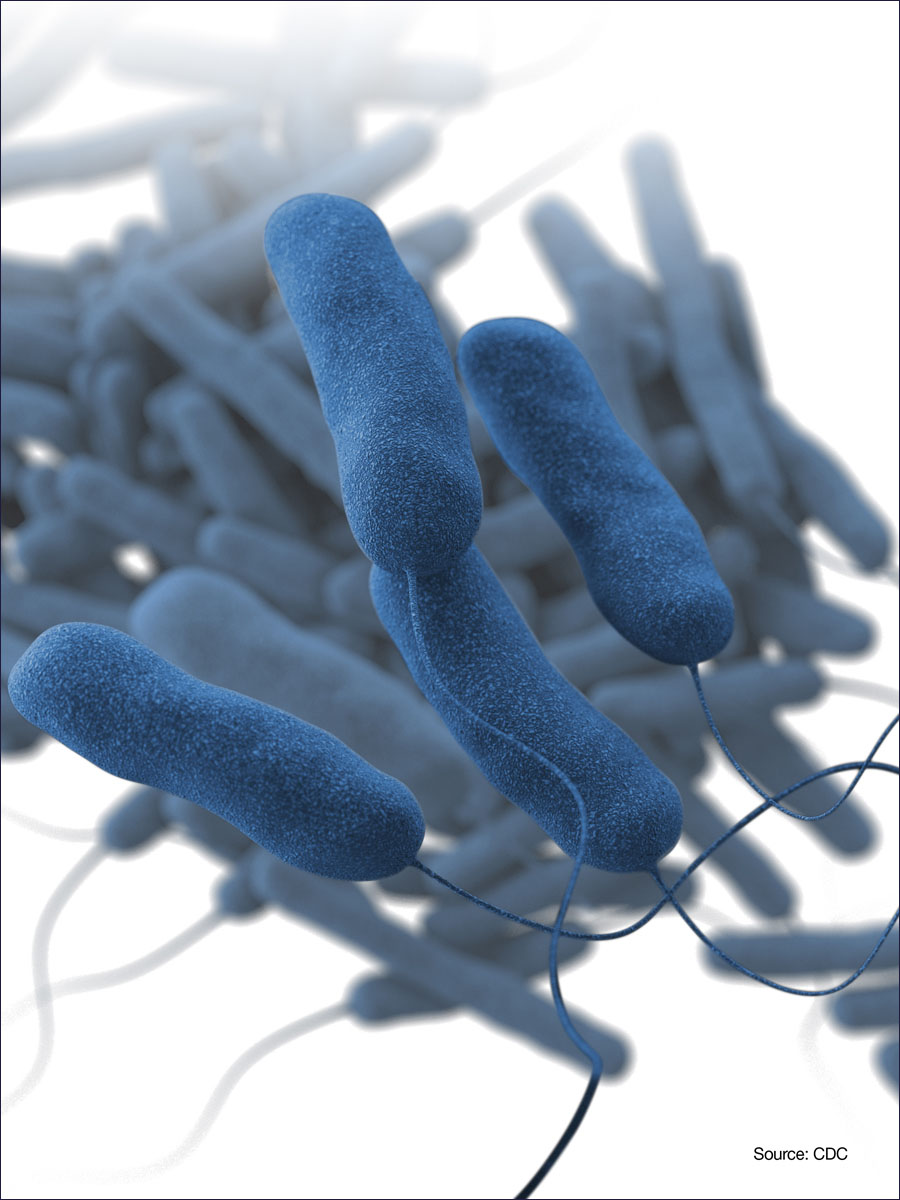 Figure 1. This is an image of Legionella pneumophila, the most common bacterium that causes Legionnaires' disease.

Garrison and colleagues examined summaries of all CDC field investigations of Legionnaires’ disease outbreaks to identify gaps in water system maintenance. Their analysis included 27 building-associated outbreaks that occurred from 2000 to 2014. Although eight other outbreaks occurred during this time period on cruise ships, causing 19 confirmed cases, 17 suspected cases and two deaths, the researchers excluded these outbreaks because cruise ships employ water systems unlike those used on land.

Overall, 415 cases and 65 deaths occurred during the outbreaks, all caused by Legionella pneumophila. The most frequent locations of outbreaks were hotels and resorts, accounting for 44% of the outbreaks. Most of the deaths (85%), however, occurred in health care settings.

“This reflects the higher rate of underlying illness in patients who are infected in health care facilities,” Frieden said.

Although the most common source of exposure to Legionella was potable water, such as water used for showering, outbreaks linked to cooling towers were associated with a larger number of cases.

Of the 23 investigations with information on sources of exposure, most were found to be caused by process failures (65%), such as the absence of a water management program. Other sources of outbreaks included human error, such as hot tub filters not being properly cleaned or replaced (52%); equipment failures, such as nonfunctional disinfection systems (35%); and unmanaged external changes, including nearby construction and water main breaks (35%).

To improve water management systems, the CDC developed a toolkit called “Developing a Water Management Program to Reduce Legionella Growth and Spread in Buildings: A Practical Guide to Implementing Industry Standards.” The guidance is a simpler interpretation of ASHRAE Standard 188, a document that sets industrial standards for building engineers, which can be utilized by building owners and managers and public health officials. It provides a checklist that will help those working in building safety to identify areas where Legionella can grow and ways to reduce contamination risks. The toolkit was first implemented in Flint, Michigan, where 91 cases of Legionnaires’ disease were detected in 2014 and 2015, according to Cindy Whitney, MD, MPH, chief of CDC’s respiratory diseases branch. There have been no cases of Legionnaires’ disease reported in the area this year.

“For years, SHEA members … have worked to manage the environmental sources of Legionnaires’ disease before, during and after outbreak situations, but until now, the scope of this issue hasn’t been well understood,” Dembry said in a statement. “The CDC’s leadership in reporting the scope of their work on this pathogen, as well as best practices for controlling it, is timely for improving water quality and limiting this public health threat.” – by Stephanie Viguers

“Developing a Water Management Program to Reduce Legionella Growth and Spread in Buildings: A Practical Guide to Implementing Industry Standards”