“This structure has been elusive because its fragility typically causes it to fall apart before it can be imaged,” Andrew Ward, PhD, associate professor at TSRI, said in a press release. “Now that we know what the native state looks like, the next step is to look at vaccine applications.” 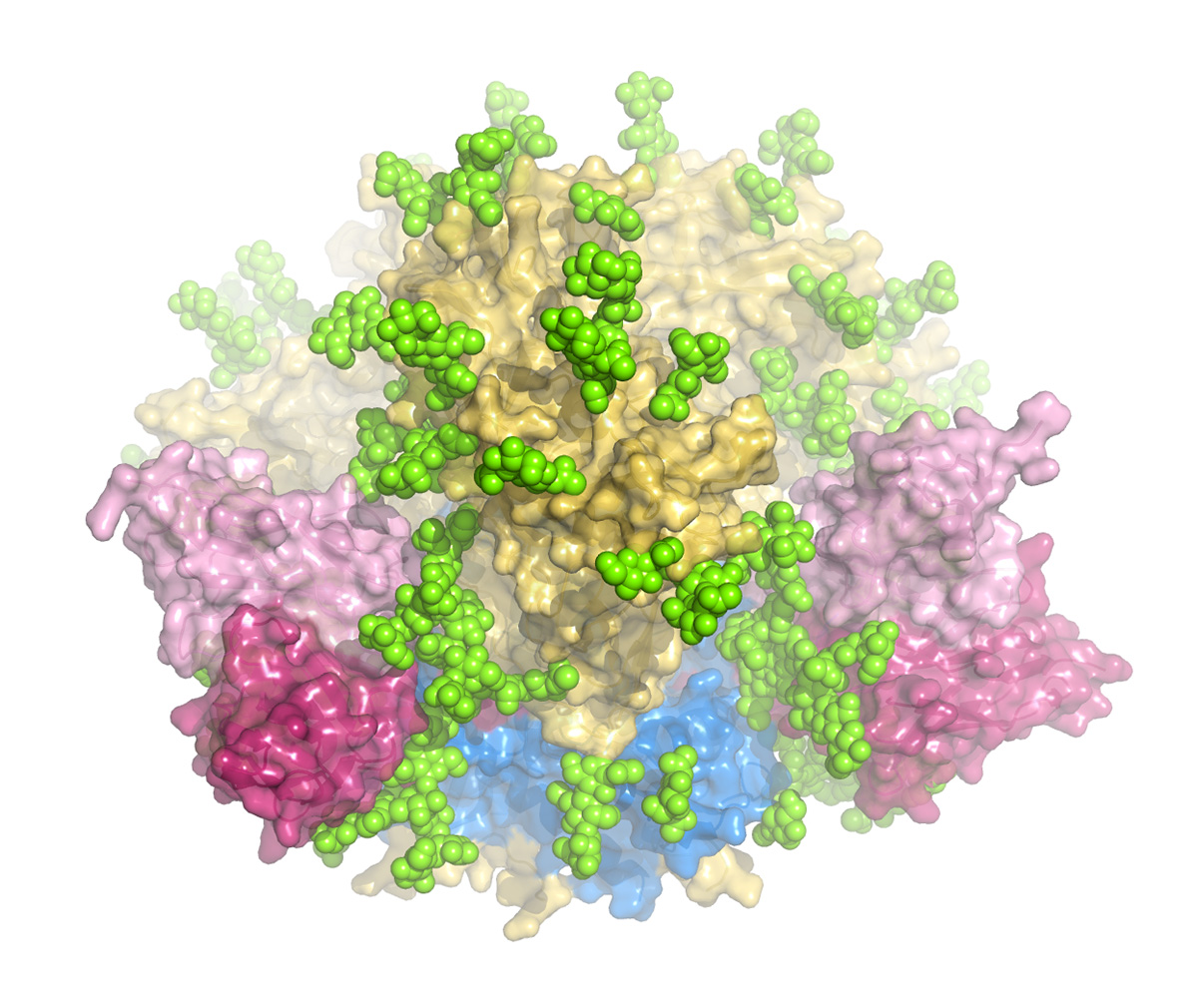 Figure 1. The study is the first to show a high-resolution image of the HIV trimer, which the virus uses to enter host cells, in its natural form.

Ward and colleagues used cryogenic electron microscopy to analyze the HIV-1 envelope glycoprotein trimer (Env) in atomic-level detail. The Env comprises three associated proteins jutting from the surface of the membrane that penetrate and infect CD4+ T cells. By stabilizing the Env with the broadly neutralizing antibody PGT151, the researchers were able to extract the protein from the membrane and place it under the microscope for analysis. They used a next-generation digital camera to capture the images, which revealed the most complete structure of the Env trimer to date, according to the release.

The researchers were able to fully visualize the fusion machinery of the Env trimer, as well as the glycans that shield it from neutralizing antibodies. Studying the protective role of these molecules in their native form and how to maneuver around them to target vulnerable sites is critical, according TSRI graduate student Jeong Hyun Lee.

“That’s extremely important to know when you’re trying to develop a vaccine against HIV,” Lee said in the release.

The detailed image also shows the membrane proximal external region (MPER), located at the base of the protein — an important target of broadly neutralizing antibodies. Three-dimensional imaging allowed Ward and colleagues to study the interaction between the MPER and another antibody, 10E8, something that scientists could only do previously by examining fragments of the Env trimer.

In addition, the Env structure demonstrated a degree of pliability, according to the researchers, making it a challenging target of the immune system.

According to Ward, the Env structure in its natural state was comparable to synthesized versions being developed for a vaccine, suggesting current vaccine strategies are on the right track.

“The Env vaccine trimers are missing the MPER and transmembrane domains and contain non-native stabilizing mutations, thus are incomplete and engineered,” Ward said. “Despite these changes compared to native Env, the regions in common are remarkably similar, meaning that the presentation of neutralizing epitope targets, including glycans, are nearly identical to those that we want to target on the actual virus. This mimicry is essential for specifically eliciting neutralizing antibodies rather than non-neutralizing antibodies that have historically been elicited by inferior Env vaccine constructs.” – by John Schoen