The investigation of an Oregon zoo has uncovered an outbreak of tuberculosis affecting at least seven people and three elephants, according to data recently published in MMWR.

“The U.S. Department of Agriculture’s Animal and Plant Health Inspection Service has developed guidelines for the screening and diagnosis of TB in captive elephants, including annual trunk wash samples for mycobacterial culture,” the researchers wrote. “However, trunk-wash sample cultures, the standard for diagnosing active TB in elephants, are insensitive, and some cases of TB might be missed.” 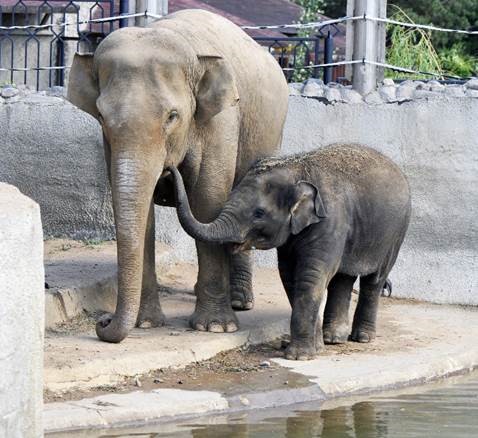 Figure 1. A 2013 investigation revealed that at least seven employees at an Oregon zoo acquired TB linked to close contact with infected elephants.

The investigation began in May 2013 when a routine annual trunk-wash sample culture yielded Mycobacterium tuberculosis. In light of previous documentation of bidirectional M. tuberculosis transmission, the local health department identified and evaluated close and casual contacts of the elephant using either tuberculin skin test (TST) or interferon gamma release assay (IGRA). Six close contacts with no history of positive TST or other risk factors for TB were diagnosed with latent TB, while no positive TST or IGRA results were obtained from casual contacts.

Following these developments, trunk washings and serologic screenings were increased at the zoo and, as a result, two more elephants with TB were later identified. Nearly all of these elephants’ close contacts were the same zoo employees, and no new cases were identified.

In October 2013, however, another public health department linked a patient treated for pleural TB in 2012 with elephant contact due to intermittent employment at the affected zoo. Whole-genome sequencing revealed isolates from this patient and the initially infected elephant to be identical, leading researchers to expand the investigation to all zoo employees with close contact to elephants since 2010 and persons participating in the same orientation program during which this patient was infected. Although review of previous TSTs identified one close contact employee with positive results, transmission between this employee and the first elephant was deemed unlikely.

In total, researchers screened 96 of the 118 identified contacts and identified latent, noninfectious TB among seven. Increased TB screening was recommended for close contacts until this summer, and, despite minimal risk, the three infectious elephants were removed from public viewing within 100 feet. The researchers reaffirmed the importance of regular TB screening among any employees at risk for TB infection, and advocated for better understanding of TB transmission modes between humans, elephants and other animals affected by the disease.

“Collaboration between public health, veterinary medicine and occupational health experts could lead to better understanding about associated risks, and could help prevent zoonotic transmission of M. tuberculosis,” the researchers wrote. “The development of improved TB screening methods for elephants is needed to prevent exposure to humans with close and prolonged contact.” – by Dave Muoio