You Are Not Alone, the Indiana State Department of Health’s HIV public awareness campaign, has been expanded to include messages aimed at reaching travelers and truck drivers along Interstate 65 between Louisville, Kentucky, and Indianapolis.

The messages encourage drivers to know their HIV status and to protect themselves by avoiding risky sexual behavior, according to a press release from the state health department.

“While we know the majority of cases in the current HIV outbreak have been spread through intravenous drug use, we also know that HIV can easily be spread through sexual contact,” State Health Commissioner Jerome Adams, MD, MPH, said in the release. “We have evidence that over-the-road truck drivers are particularly susceptible to HIV-infected persons. When you factor in that Interstate 65 passes right through the epicenter of the current outbreak, the risk is even greater.” 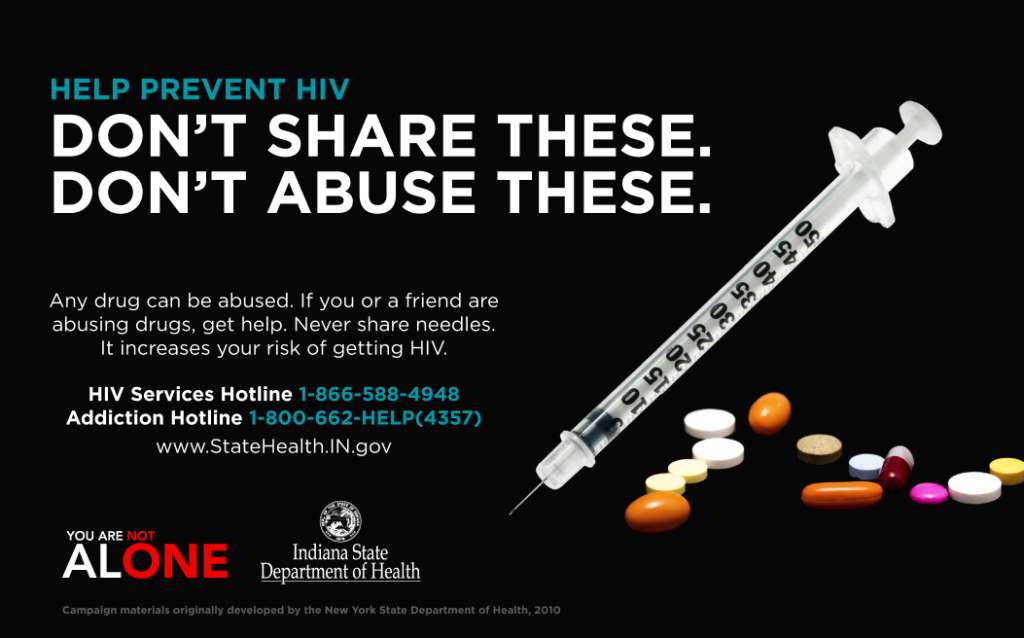 Figure 1. An ad in the Indiana State Department of Health's You Are Not Alone HIV awareness campaign.


State health officials are reporting that 145 individuals have now tested positive for HIV in southeastern Indiana (143 confirmed). However, they are optimistic that the outbreak could be slowing down since the rate of newly reported cases has declined in recent weeks, according to the release.

The $300,000 information campaign, which focuses on knowing one’s HIV status, getting tested, avoiding drugs/sharing drug paraphernalia, receiving HIV treatment and practicing safe sex, is currently running on radio, television, online digital, social media and in some print publications. According to the state health department, the latest expansion of the campaign encourages travelers and truck drivers to get tested for HIV, limit their number of sexual partners, avoid hiring commercial sex workers and use condoms.

State officials are seeking support from the Indiana Motor Truck Association, the American Trucking Association, the Indiana Department of Transportation and Hirons & Company — an advertising firm that created the radio and television portion of the You Are Not Alone campaign — to place their messages where travelers and truck drivers can see them.