Despite global trends showing an overall decline in malaria cases, disease prevalence in rural Uganda appears to be increasing — a serious problem that may be taking place in other rural areas in sub-Saharan Africa — according to the results of a 2-year surveillance study published in the American Journal of Tropical Medicine and Hygiene.

“Our findings suggest that current efforts at controlling malaria may not be as effective as previously believed in high-transmission areas, where the disease is the biggest threat,” Grant Dorsey, MD, PhD, professor of infectious diseases at the University of California, San Francisco, said in a press release. “It’s important to tell the less happy story that we have not yet seen advances in more rural areas, including at least two sites in Uganda, where transmission has been historically high.”

According to WHO, significant investments in malaria control and prevention strategies since 2000 have led to a 47% decline in overall global mortality attributable to malaria and a 54% decline in mortality in Africa, where the vast majority of malaria deaths occur. While progress has been noted in low-transmission settings, there have been comparatively fewer studies documenting the impact of these efforts in areas with the greatest burden of disease, including Uganda.

The most recent epidemiologic data in Uganda, from 2009, indicate that malaria was endemic in more than 95% of the country, with a parasite prevalence — primarily due to Plasmodium falciparum — of 42% among children aged 5 years and younger, according to the researchers. Interventions to reduce the incidence of malaria in the region included the use of long-lasting insecticidal nets (LLINs) and indoor residual spraying (IRS).

During the 2-year study period, Dorsey and colleagues provided 755 children, aged 6 months to 10 years, and their families LLINs and access to free, 24-hour medical care. Children who presented to the clinic with fever were tested for malaria, and all children underwent routine testing for the disease every 3 months. The researchers deployed CDC light traps in households to estimate the prevalence of mosquito vectors. They also measured transmission intensity, or the annual entomological inoculation rate (aEIR), by factoring in the number of female Anopheles spp. mosquitoes captured in each household and the proportion of mosquitoes testing positive for sporozoites. 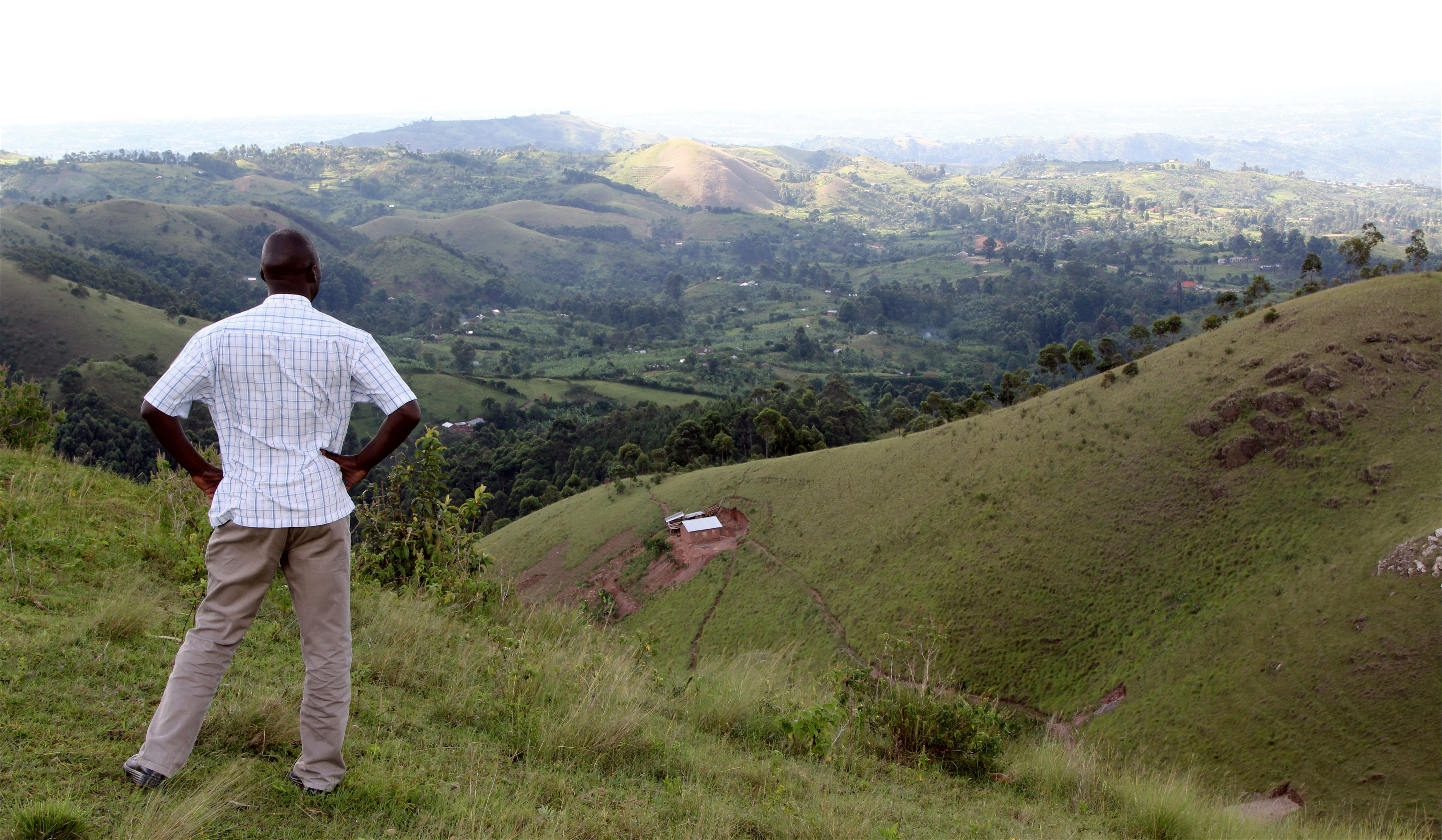 Figure 1. View of the Kihihi study site. Contrary to global trends, researchers found that malaria incidence is on the rise in rural Uganda.

Utilization of LLIN was high in the study, with 99% of children reporting they had slept under bed nets the night before each routine visit by the research team. Regardless, malaria incidence was high.

Parasite prevalence was estimated to be 7.4% in Walukuba, 9.3% in Kihihi and 28.7% in Nagongera. The estimated aEIR for Walukuba, Kihihi and Nagongera was 2.8, 32 and 310 infectious bites each year, respectively. Although malaria transmission is seasonal, its high variability between the study sites may be due to differences in the numbers of collected mosquitoes and not the sporozoite rate, according to the researchers.

“Children in our study experienced a significantly high rate of infection, and that rate increased in the two rural areas,” Dorsey said in the release. “Based on prior data, our higher transmission sites are very likely to be representative of most of Uganda and perhaps most other rural areas in sub-Saharan Africa as well.”

Health care workers provided 2,582 treatments for malaria during the study. Notably, only eight episodes of malaria met criteria for severe disease, and no deaths were reported, suggesting that rapid access to treatment was highly beneficial to children.

Areas in need of improvement

According to Dorsey and colleagues, access to artemisinin-based combination therapy (ACT) dramatically increased in Uganda since 2006. However, the proportion of households with at least one LLIN for every two people did not exceed 36%, and only between 6% and 7% of households reported receiving IRS between 2006 and 2007. While the use of an ACT and LLINs may be enough to minimize severe disease and improve mortality, greater coverage of these interventions, as well as additional steps to control the disease, may be required in Uganda and elsewhere, the researchers said.

“In rural areas of Africa where malaria is highly entrenched, efforts to reduce the burden of disease will likely need to be intensified and sustained in order to turn the tide,” Dorsey told Infectious Disease News. “In addition to the scale-up of existing control measures, such as insecticide-treated bed nets and indoor spraying of insecticides, research on novel interventions is critical if the lofty goal of malaria elimination is to be achieved.”

In a related editorial, Steven R. Meshnick, MD, PhD, professor in the department of epidemiology at the University of North Carolina, Chapel Hill, noted that malaria control and elimination requires long-term investment, which is often beset by budget cuts and a lack of diligence and political foresight.

“The real take-home message of [this study] and others may be that malaria control in Africa requires sustained and consistent efforts over much more than 2 years,” he wrote. – by John Schoen