Disruptions in local health care services in countries heavily affected by the Ebola crisis have led to significant decreases in childhood vaccinations, leaving nearly twice as many people at risk for measles should a large outbreak occur, according to new research from Johns Hopkins University.

“Deaths from health care disruptions caused by Ebola may be as great as those directly caused by the disease itself,” Justin Lessler, PhD, assistant professor in the department of epidemiology at the Johns Hopkins Bloomberg School of Public Health, told Infectious Disease News.

Lessler and colleagues used data on routine immunization gathered before the Ebola outbreak to estimate the projected risk from measles in Guinea, Liberia and Sierra Leone, factoring in a 75% disruption in vaccination rates — which was consistent with most reports available at the time of the study.

The researchers estimated that at the start of Ebola outbreak, there were 778,000 unvaccinated children in the three countries, or approximately 4% of the total population. With each month of disrupted health care services, the number of children aged 9 months to 5 years who are not vaccinated against measles increases by an average of 19,514. After 18 months of disrupted services, the number of unvaccinated children will reach 1,129,376 — a 45% increase. 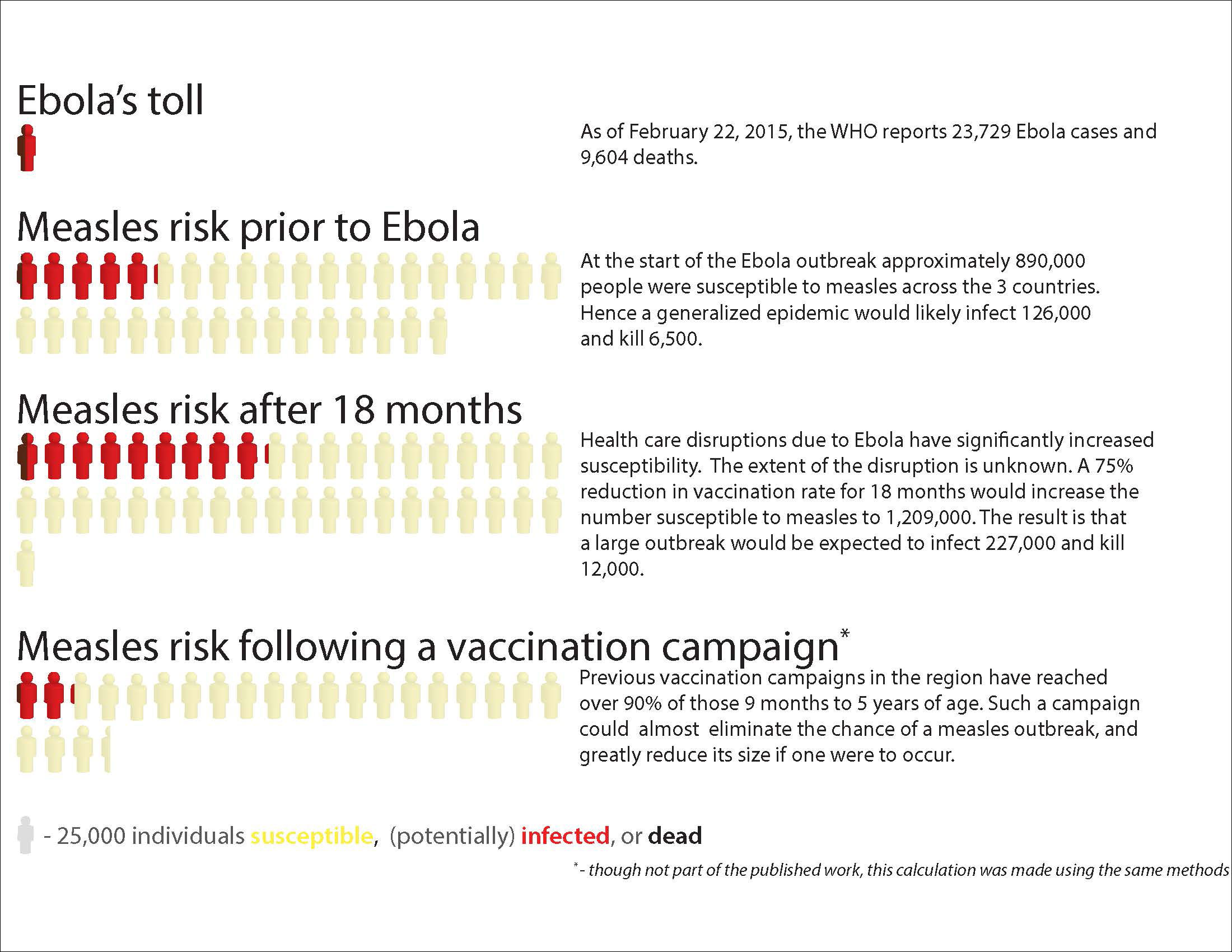 Figure 1. Researchers say major disruptions in health care systems in West Africa caused by the Ebola crisis have led to significant decreases in vaccinations for childhood diseases, increasing susceptibility to measles and other vaccine-preventable illnesses.

According to Lessler and colleagues, if vaccination against measles had continued at the rate observed before the Ebola crisis began, a regional measles outbreak would have caused 126,868 illnesses. However, with routine vaccinations interrupted by Ebola, the projected outbreak size increases to 227,484 cases after 18 months, causing between 1,757 and 16,173 additional measles-related deaths.

“Measles mortality could be at the high end of this range because of the limited health care services and increased prevalence of malnutrition and vitamin A deficiency associated with the Ebola outbreak,” the researchers wrote in Science.

In addition to childhood vaccinations, other essential health care services have been affected by the Ebola crisis, the researchers wrote. Malaria, for example, is one of the most prevalent and deadly infectious diseases in sub-Saharan Africa, and interruptions in vector control and the diagnosis and treatment of the disease could result in significant morbidity and mortality. In a recent presentation at CROI 2015, researchers noted a 40% decline in outpatient HIV services provided during the August-December Ebola epidemic period in Guinea from 2013 to 2014. Additionally, noninfectious causes of death also increase as a result of health system failures, according to Lessler and colleagues.

Fortunately, the impact of vaccine-preventable diseases stemming from humanitarian crises is more easily resolved than that of other illnesses. In fact, all three countries had been planning measles vaccination campaigns before the Ebola outbreak. Conducting these campaigns once the Ebola situation stabilizes could substantially reverse the damage caused by the outbreak, according to the researchers.

“Measles may not be the worst of these secondary effects, but it is one we can do something about. Our research shows that the health benefits of conducting a vaccination campaign in the Ebola-affected countries could be considerable,” Lessler said. – by John Schoen

Measles is a highly contagious airborne viral infection. It has a number of serious complications such as pneumonia, and it can be lethal. It has the most vaccine-preventable deaths of any disease. Measles is especially prevalent in Africa and Asia.

It is particularly deadly for malnourished children in poor health, which is all too frequent in West Africa. Even before the Ebola epidemic, health care personnel and resources were very limited countrywide in Liberia, Guinea and Sierra Leone. Unfortunately, a significant number of these health care workers have succumbed to Ebola.

The Ebola epidemic obviously stressed these three countries’ medical and public health resources far beyond their limited capacity. The Ebola epidemic is not eradicated at this point, but hopefully resources can be focused on measles and childhood immunizations, malaria control and diarrheal diseases.

We as Americans should be very proud of the role that the United States has played in addressing this epidemic, particularly in Liberia. We should salute the health care volunteers and volunteer organizations from the U.S. and other countries that gave so freely of themselves in a very dangerous situation.