Land use changes may spark re-emergence of plague

The conversion of natural lands to croplands for the production of maize in East Africa may have set the stage for a significant increase of human infections with plague, according to a study published in the American Journal of Tropical Medicine and Hygiene.

“We found that increases in maize production in natural areas appears to create a perfect storm for plague transmission,” study researcher Hillary S. Young, PhD, a community ecologist at the University of California, Santa Barbara, said in a press release. “The presence of the crop as a food source caused a surge in the population of a rodent species known to carry plague. Local farmers often then store this harvested corn next to or inside their homes — potentially baiting in the hungry field rats and increasing opportunities for human infection. These kind of conditions are what breed outbreaks.”

Cultivation in East Africa has expanded more than 70% in the last several decades, according to researchers. The conversion of natural land to agriculture is thought to have drastically altered disease dynamics in the region.

In June and July 2011 — shortly after the annual peak of human plague cases — Young and colleagues studied eight species of rodent vectors of plague in northern Tanzania. Using a paired sampling design, the researchers compared the rodent communities and prevalence of Yersinia pestis activity in converted agricultural fields and neighboring wilderness.

The abundance of rodents was not significantly different between the two settings, but the projected number of seropositive rodents with Y. pestis in agricultural areas was nearly double that found in adjacent natural lands (P = .04). 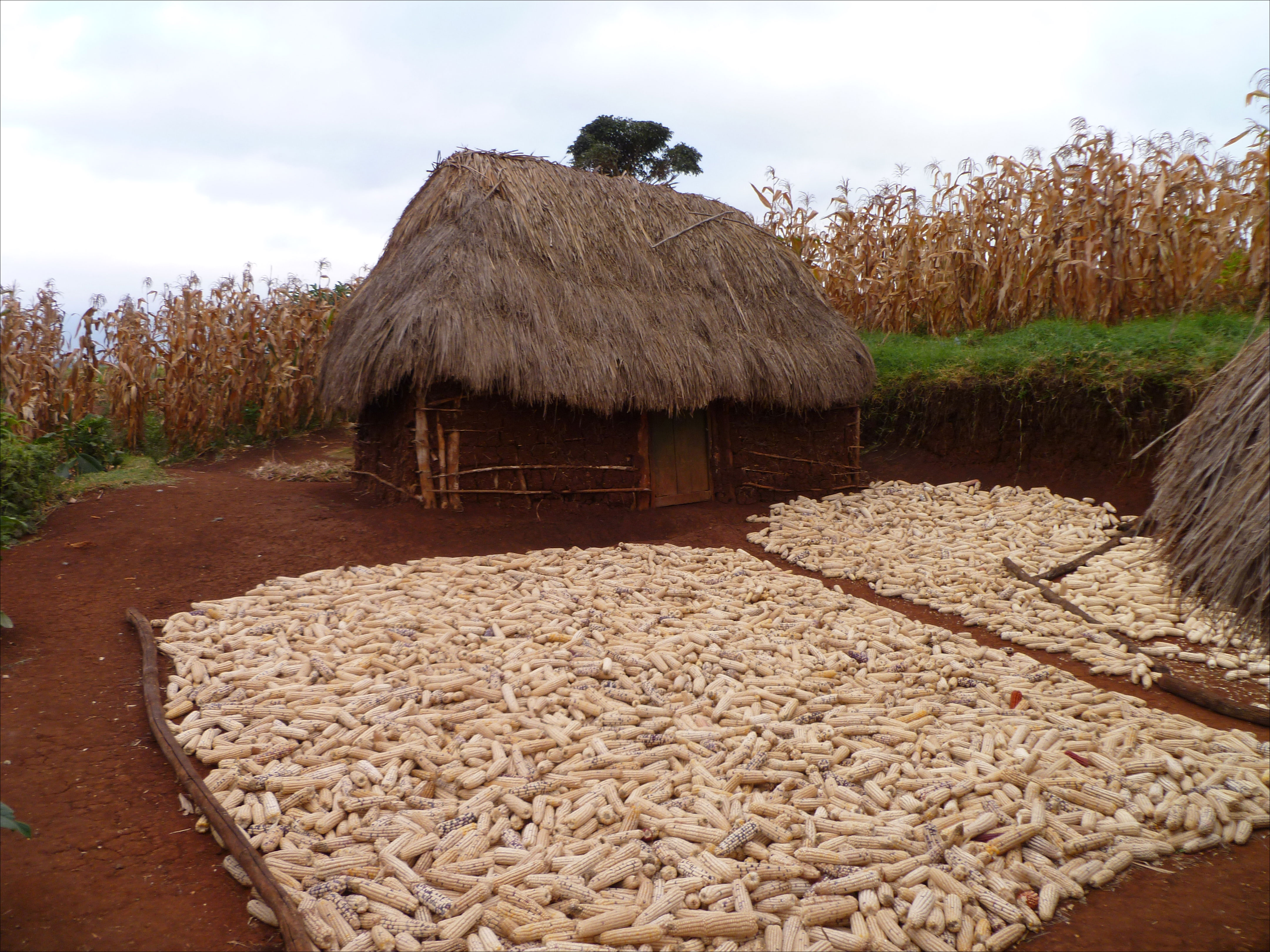 Figure 1. Agricultural landscapes have increased the number of plague-infected small mammals. Storing maize and grain near homes may attract infected rodents and increase the risk for transmission to humans.

The increase in Y. pestis activity appears to be largely driven by an abundance of Mastomys natalensis, or the common African rat, which accounted for 75% of all seropositive rodents. Maize production was associated with a 20% increase in the population of M. natalensis, which also is a host for Lassa fever in other parts of Africa.

According to the researchers, agricultural land may favor rodents that are more competent for transmitting plague. M. natalensis in particular was host to a larger number of fleas that could potentially transmit disease compared with other rodents, and the species is known to support large litters with up to 14 pups at a time. Moreover, a specific species of flea carried by rodents in agricultural lands and considered an efficient vector for plague transmission — Dinopsyllus lypusus — was completely absent in forest rodents in the study.

Although plague is endemic in Tanzania, the acceleration of agriculture production in the rest of Africa may spur the re-emergence of plague elsewhere.

“We need to be aware that agricultural intensification in plague-endemic areas is likely to lead to outbreaks,” Young told Infectious Disease News. “Ideally, this would inform long-term land-use planning. In the immediate term, this can inform where plague surveillance is most needed. It also suggests that making small investments in changing crop storage in ways that reduce rodent access and the proximity of harvested crops to homes can provide large payoffs in terms of public health in plague-endemic areas.” – by John Schoen