A novel treatment using engineered effector molecules demonstrated greater activity against drug-resistant bacteria than existing antibiotics, according to researchers from the University of Pittsburgh Center for Vaccine Research.

Additionally, it may take longer for bacteria to develop resistance to the new treatment compared with traditional antimicrobial therapies.

“Very few, if any, medical discoveries have had a larger impact on modern medicine than the discovery and development of antibiotics,” study researcher Ronald C. Montelaro, PhD, professor and co-director of Center for Vaccine Research, said in a press release. “However, the success of these medical achievements is being threatened due to increasing frequency of antibiotic resistance. It is critical that we move forward with development of new defenses against the drug-resistant bacteria that threaten the lives of our most vulnerable patients.”

Montelaro and colleagues tested the efficacy of engineered cationic antimicrobial peptides, or eCAPs, which were synthesized in the laboratory and have shown broad activity in vitro against both gram-negative and gram-positive pathogens, including several highly drug-resistant strains.

LL37 and colistin each inhibited the growth of 51% of the clinical isolates, while eCAPs inhibited 87% to 91%. 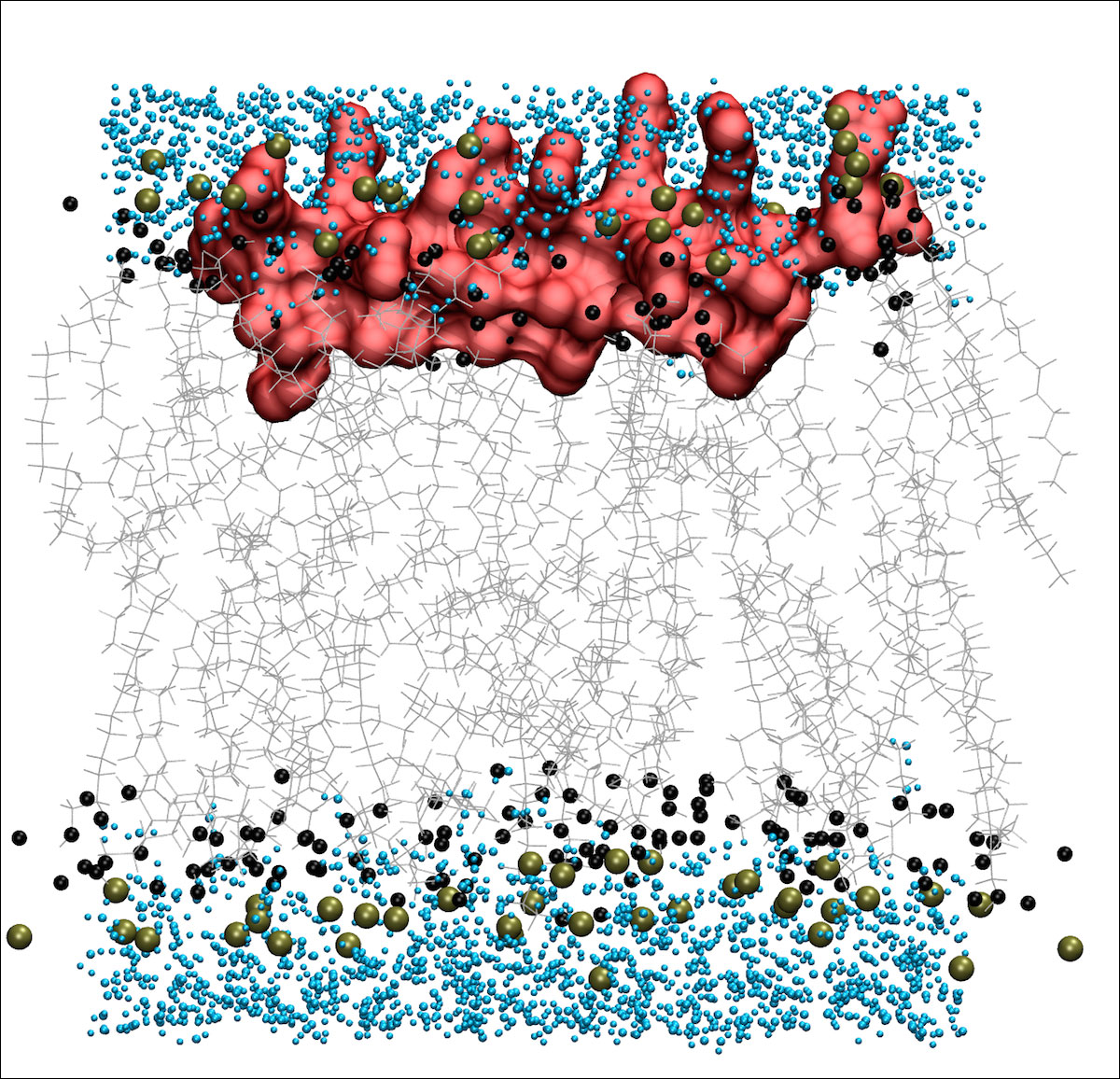 Figure 1. This is an image of an engineered cationic antimicrobial peptide (eCAP) membrane.

“We were very impressed with the performance of the eCAPs when compared with some of the best existing drugs, including a natural antimicrobial peptide made by Mother Nature and an antibiotic of last resort,” Montelaro said. “However, we still needed to know how long the eCAPs would be effective before the bacteria develop resistance.”

To that end, Montelaro and colleagues challenged three different strains of Pseudomonas aeruginosa with eCAPs, LL37, rifampin and colistin. All three P. aeruginosa strains developed resistance to rifampin within the first 3 days of exposure, and resistance to LL37 and colistin emerged at 9 and 13 days, respectively. In contrast, the same bacteria did not develop resistance to eCAPs until 25 to 30 days.