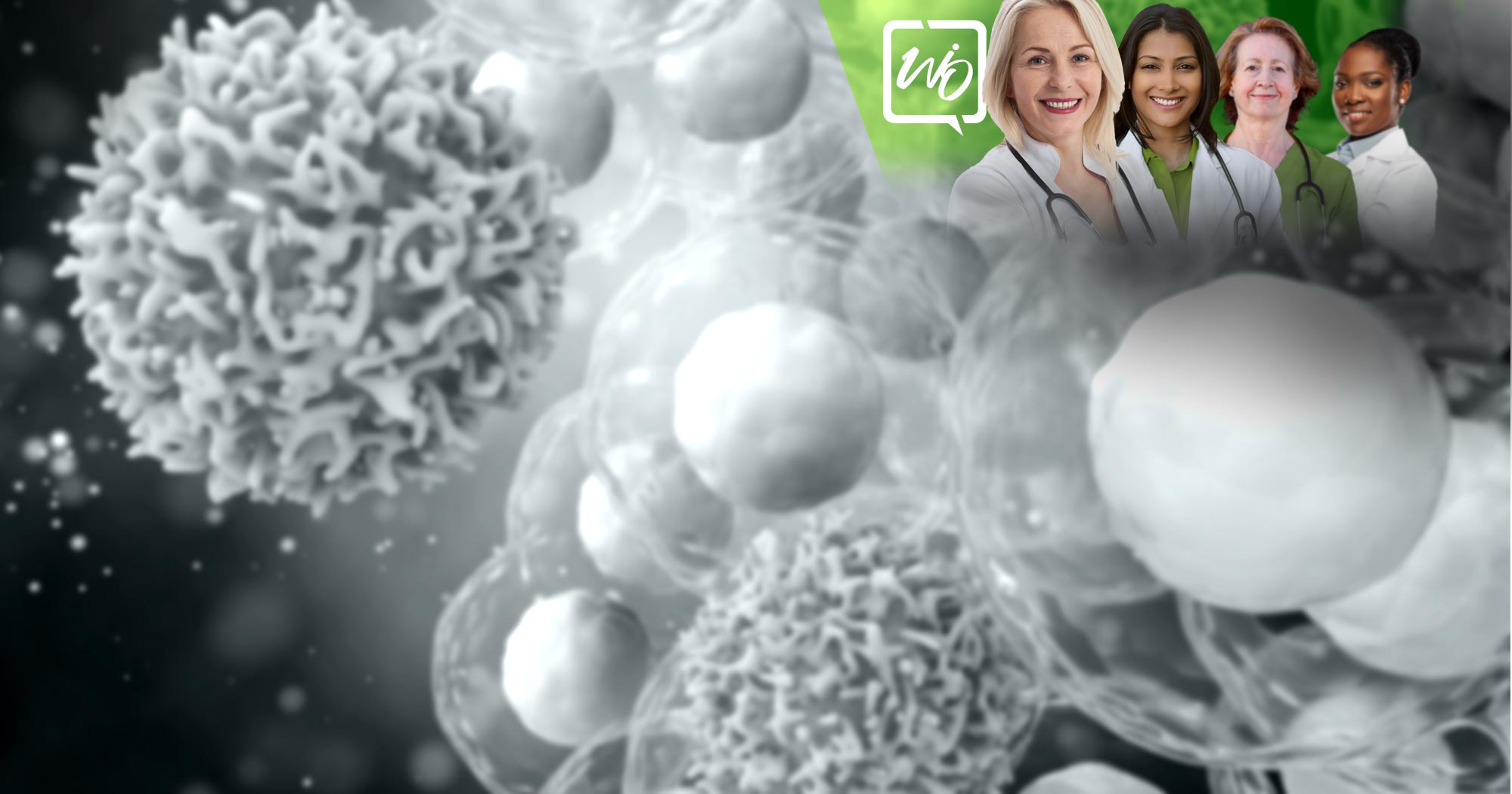 Negotiating for yourself requires preparation, understanding the ‘hidden players’

Many women do not learn enough about negotiation in their career and often find it difficult to ask for something for themselves, according to a speaker at the recent Women in Medicine Summit.

“The theme of this year’s [summit] is finding one’s voice and being empowered,” Tanya Menon, PhD, professor of management and human resources at Fisher College of Business at Ohio State University, said during her talk. “Women miss the opportunity for negotiations repeatedly and the wage gap between men and women becomes compounded — there is a nearly 70% difference in pay between men and women. Much of this can be explained by the fact that women are not asking or when they do ask, there is backlash. The woman who asks for more money is seen as ‘pushy and aggressive,’ whereas the men are viewed as ‘strong.’”

During her presentation, Menon referenced the book Women Don’t Ask by Linda Babcock, who had a “fascinating observation” while professor and dean at Carnegie Melon, Menon said.

The author found that women play a role of “mama bear,” meaning instead of negotiating for themselves, women negotiate for the team, Menon added.

“However, there are specific things that we as women want that are not for the team — a promotion or a salary increase,” Menon said. “How can we approach these types of situations for ourselves, given the context of backlash and that we need to maintain relationships with those in senior roles who will either make it easy for us to navigate through these complexities and ‘open the door,’ or just as easily close it? We need to think about negotiation situations in different ways.”

Some women like to negotiate, but for others it strikes fear and it may be hard to think of themselves, Menon said.

When approaching negotiation situations, there are various assumption models that women take on, a common one being about persuasion.

“Your position is: ‘I’m right and here are all the good reasons why,’” Menon said. “We offer data, social proof and authority, but this setup that is so natural is [actually] a setup for failure. We hope the other person will agree and say, ‘You’re right, I’m wrong. I was an idiot; everyone in the group agrees I was wrong.’ However, this does not work, or at least for me it hasn’t. The other person comes up with their own data and reasons and this often leads to an oppositional conversation. We are stuck.”

Instead, women should assume they will not persuade the other person, but rather create a “third place” together, Menon said. To do so, prepare questions that will gather information, such as:

“Ask questions that create new possibilities. Problem finding is key and this is done by opening up the problem so that we can understand and see the nuances to see how we can create something new,” Menon said. “Generate good questions and shape the problem in a way that they are better prepared to solve the problem.”

She further recommended opening up the problem frame by asking or saying:

Hopefully t questions will break down the other person’s rigid oppositional approach, according to Menon.

Another way to approach the negotiation process is to seek to understand instead of seeking a clear goal or process, Menon said.

When asking for a different role and/or a higher salary, think about understanding the hidden agendas, such as:

“How can you get your bosses to help you create something that fits their needs and solves their problems while also fitting into their goals? You can ask for a higher salary, but do you really understand the hidden players involved? Know the hidden incentives of the people and how they see the whole situation unfolding. You will get the role you are seeking if it is something that they need,” she said.

Another assumption model women may enter a negotiation with is that there is only one solution or answer. Instead, women should think of multiple ways to meet interests that will give them and others some flexibility, Menon said.

“Salary is often the ‘elephant in the room.’ You want a higher salary, but they won’t move on that,” she said. “Are there other ways to get paid more? For example, ask for more research time, a flexible schedule, education credits, leadership development or more support staff. The key is to move from one solution to multiple solutions and enlarge the pie.

“Prepare multiple ways to meet the goal,” Menon added. “Maybe you are not getting more money but you are getting more time off. Prepare three or four equivalent packages that would meet your needs. In situations where an increase in salary is not possible, find other items that will make you happy.”

The final assumption women may make is that negotiation is a win/lose situation.

“Instead, think of different ways to compromise, cooperate and trade,” she said. “We make assumptions that we are in a win/lose world, and while there are many situations that are truly win/lose, with salary as a classic example of this, the interesting ‘wrinkle in negotiations’ is opening your mind up to other types of negotiations,” she said. “We label salary negotiations as distributive. You want more money, and they want to pay you less. Instead, compromise.”

“If you do not cooperate, there will be a lose/lose situation because the potential areas for cooperation were not discovered,” she said. “For integrative negotiation situations, the best approach is to trade. For example, you hate working weekends and they hate working late nights. You have a marginal preference for late night and they are somewhat OK with weekends, so there is a fair trade. This is what you should be looking for, and the behavior that you use is dependent upon the nature of the situation. Look at the situational structure to determine how to behave accordingly.”

Menon concluded by stating the importance of preparing your negotiation with another person.

“Prepare with someone who knows your context, culture and constraints, such as a boss, ally or colleague,” she said. “You are not alone. There are people who have been through these conversations with the same people and in the same structure. They are some of the best people to help you through the process.”