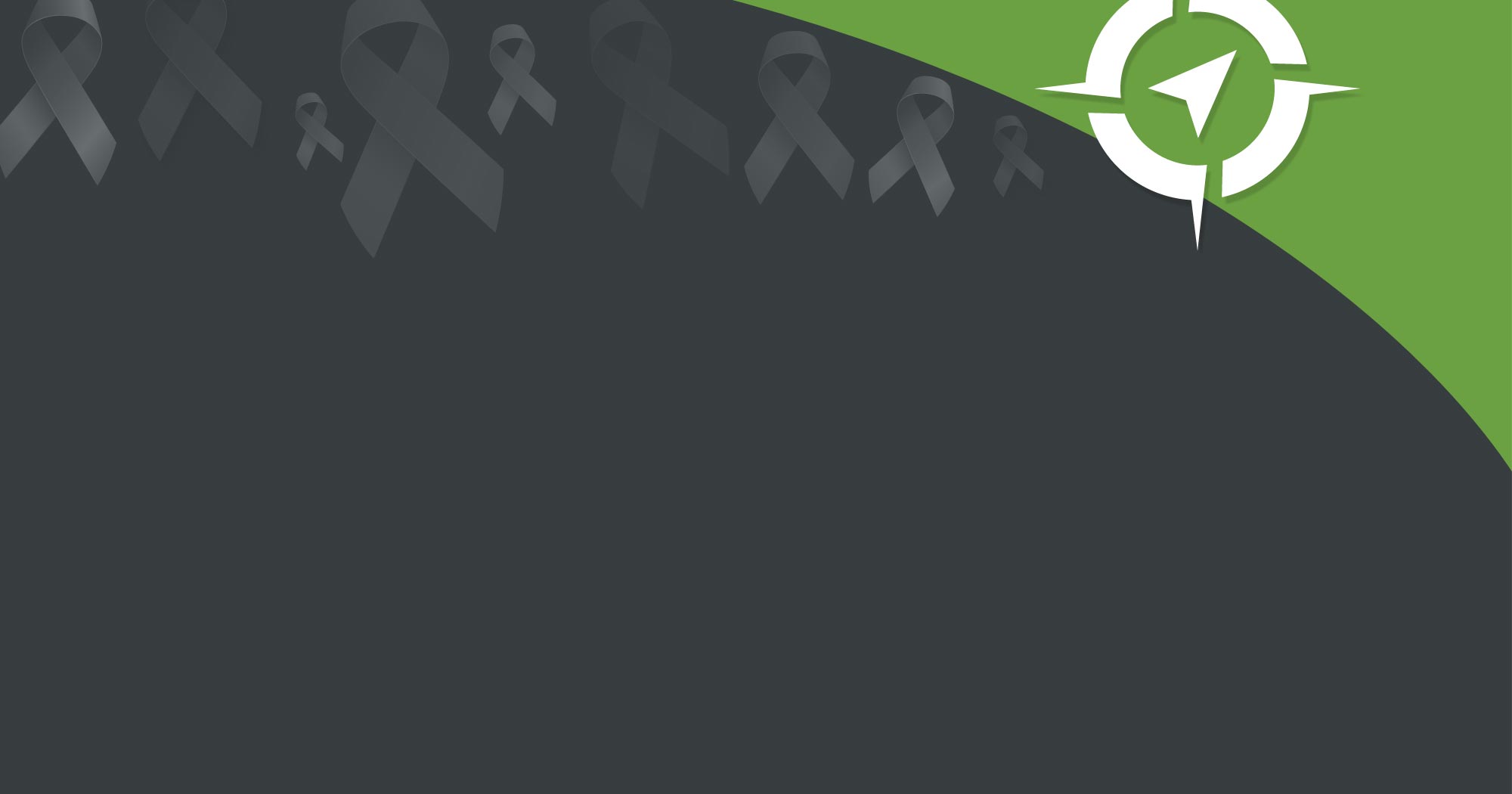 Choose a Section
6 min read
Save

The issue of racial and ethnic disparities in health care has garnered increased attention during the past year, highlighted by the COVID-19 pandemic.

Disparities in the delivery of care for serious diagnoses such as cancer are especially concerning, and studies suggest these disparities persist into survivorship. Given the duration of survivorship ahead of them, pediatric cancer survivors bear a disproportionate burden in terms of increased health risks and potential late effects of treatment. For this reason, it is important that the ongoing care of these survivors not be compromised by barriers to care leading to disparities, according to speakers during a webinar presented by the Agency for Healthcare Research and Quality (AHRQ).

“If we start to dig down deeper into what’s going on during treatment, we see there are differences by race and ethnicity in survival after diagnosis,” Emily S. Tonorezos, MD, MPH, director of NCI’s Office of Cancer Survivorship, said during the webinar. “We see a higher proportion of higher-risk neuroblastoma cases in Black children compared to white children. For Native American, Black and Asian children compared to non-Hispanic white and Hispanic children, there is a worse probability of overall survival and of event-free survival.”

The webinar centered on an AHRQ technical brief commissioned by the NCI as part of a research agenda associated with the Childhood Cancer Survivorship, Treatment, Access and Research (STAR) Act.

“The STAR Act was passed in June of 2018, and the intention was to advance pediatric and [adolescent and young adult] cancer research,” Tonorezos said. “That eventually led the NCI to request AHRQ produce this technical brief.”

Tonorezos and several other leaders in pediatric oncology outlined the disparities identified in the technical brief and discussed potential approaches to reduce these disparities.

Tonorezos cited a study published in Journal of the National Cancer Institute that included 371 children with neuroblastoma who received immunotherapy as part of a Children’s Oncology Group (COG) trial. The researchers found an independent correlation between poverty and neuroblastoma outcomes.

“What we see is that children living in ZIP codes where 20% or more of the residents live at or below the poverty line had worse event-free survival compared to those who are living in other ZIP codes,” she said. “We also see a widening gap between children who were treated on Medicaid or state-funded insurance like [Children’s Health Insurance Program] and those who had private insurance.”

Tonorezos said she is unsure why poorer children who were placed on a COG clinical trial nevertheless had worse outcomes.

“So, what does this all mean, or what might it be related to?” she said. “When we can get a child on a COG trial, we think they are going to be getting the treatment that matches the cancer they have. So, why would they be experiencing increased morbidity if they are living in a lower-income ZIP code or if they are on public health insurance?”

Hempel and colleagues then chose a framework for the study, which included focus groups with key informants, she said.

“We decided that we wanted to hear from patients and caregivers or family members, from clinical providers, and from health care researchers,” she said. “Lastly, we wanted to have a payer perspective. Those key informants provided us with a great deal of useful information.”

The researchers also reviewed databases, registries and published reviews to identify studies related to childhood cancer survivors, defined as those diagnosed with any cancer before age 21 years.

Erin M. Mobley, PhD, MPH, assistant professor in the department of surgery at the University of Florida and a co-author of the brief, discussed what the literature yielded on each of these questions.

For the second guiding question, Mobley said she and her colleagues identified 47 studies assessing barriers to survivorship care at the patient, caregiver, family or local environment, provider, health system or payer levels.

Studies frequently examined barriers at the patient level, including knowledge of the need for lifelong survivorship care; financial or employment resources; trust in providers of medical community; patient autonomy; and cultural, language and literacy barriers.

Barriers at the provider level that were commonly studied included lack of knowledge or comfort in providing survivorship care, as well as geographic/transportation challenges.

“We found that in the literature we reviewed, barriers at the level of the patient were the most frequently studied thus far, followed by the provider level,” she said. “Of course, there are a variety of other barriers that need additional research and support.”

For the third guiding question, Mobley said although the brief identified 16 studies that discussed disparities in survivorship care, specific recommendations on how to overcome these barriers were less common.

“Regarding guiding question number four, we only found 27 studies that evaluated the effectiveness of strategies for reducing these disparities,” Mobley said. “Most of these studies focused on addressing barriers at the patient level and most frequently evaluated education-based interventions.”

The key informants suggested the dearth of strategies to address disparities could be due to a lack of data, the heterogenous nature of childhood cancer survivors, and difficulties acquiring funding and support to study these strategies.

“Our key informants felt that there was very limited information available about the strategies that have been evaluated, and that the older research might not necessarily reflect our contemporary childhood cancer survivor population,” Mobley said. “So, there could be issues with limited applicability or relevance now.”

“When they did [focus on family members], they were frequently coupled with patient- and provider-based studies and commonly used educational or psychosocial-based interventions,” she said.

“Providers were only cited as one of the primary targets of an intervention when they were coupled with a patient-based intervention, and there were no studies that focused their interventions on family members, health systems or payers,” she said. “As far as our future directions, we were surprised to find only eight studies that are in progress evaluating disparities and barriers. Interestingly, we found that only one of those studies was truly designed to address disparities in survivorship care.”

Mobley said the findings of the technical brief underscored the fact that pediatric cancer survivorship care is affected by many social determinants of health. However, she noted that some interplay at different levels of care is not yet fully understood.

“We know that social determinants of health can directly impact access and receipt of care, but we aren’t sure why some groups in particular face disparities or barriers,” she said. “We understand that’s highly complex.”

Mobley added that much of the published research on disparities in pediatric cancer survivorship care is clinic- or hospital-based or is made up of convenience samples. She said it is important to remember that these data reflect childhood cancer survivors who are already engaged in care, at least to some degree.

“So, using population-based cancer registries to identify eligible study participants to recruit from is one way of potentially overcoming the barrier of engagement in care,” she said. “But it seems that some of our primary gaps are barriers that specifically target providers, health systems and payers, in addition to caregivers, family members and the local environment.”

Additionally, Mobley said key informants have suggested using technology or other innovative methods to identify and classify patients for purposes of risk stratification. She said these interventions should be tailored to the culture and community of the survivor.

“We don’t want to over-surveil patients or under-surveil them, so information is needed about the critical outcomes for childhood cancer survivors and their families,” she said. “We need to know how to measure these outcomes in the best way possible, so that we generate valid and reliable data that capture the differences among subgroups of the pediatric survivor population.”