The task force noted these recommendations apply to women — regardless of sexual history — who have a cervix and show no signs or symptoms of cervical cancer.

“Screening for cervical cancer saves lives and identifies the condition early when it is treatable,” task force member Carol Mangione, MD, MSPH, and chief of the division of general internal medicine and health services research at University of California at Los Angeles, said in a press release. “There are several effective screening strategies available, so women should talk to their doctor about which one is right for them.”

The task force advised against cervical cancer screening for women who:

The recommendations are indicative of reviewed evidence from eight randomized clinical trials, five cohort studies and one meta-analysis that evaluated screening with high-risk HPV testing alone or high-risk HPV and cytology together compared with cervical cytology alone. 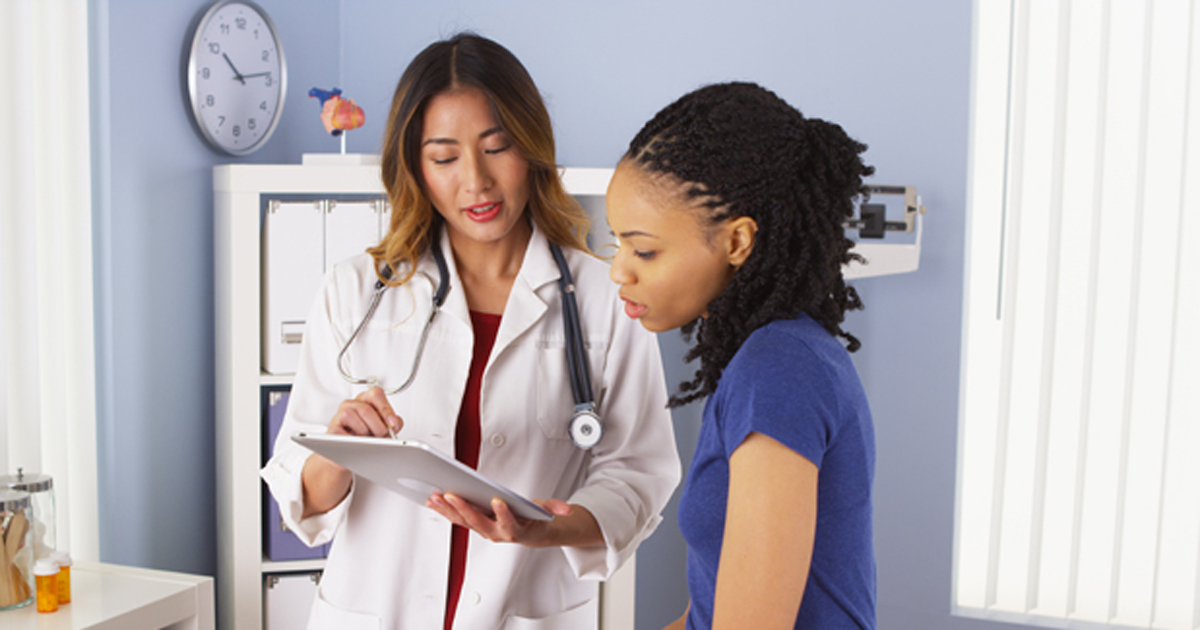 For primary high-risk HPV screening, data showed increased detection of cervical intraepithelial neoplasia 3 or worse (CIN 3+) in round one of screening across four trials (RR range = 1.61 to 7.46).

The recommendations indicate screening more frequently than every 3 years with cytology alone would results in more likelihood of harm than additional benefit.

“Evidence from randomized controlled trials, observational studies and modeling studies suggest that a 5-year screening interval for primary high-risk HPV testing alone or co-testing offers the best balance of benefits and harms,” the task force wrote. “Screening more frequently than every 5 years with primary high-risk HPV testing alone or co-testing does not substantially improve benefit but significantly increases the number of screening tests and colposcopies.”

Research has indicated most diagnoses of cervical cancer occur among women who have not been properly screened. Therefore, strategies are needed to ensure women are appropriately screened and undergo follow-up to further reduce risk for cervical cancer incidence and mortality.

“That’s why it’s important for women to be screened regularly throughout their lifetime and receive follow-up and treatment when needed,” task force member Melissa Simon, MD, MPH, George H. Gardner professor of clinical gynecology at Northwestern University Feinberg School of Medicine,” said in the release.

Further, burden of cervical cancer incidence and mortality is prevalent among racial/ethnic and sexual/gender minority groups, persons with disabilities, and low-income and geographically defined populations, according to the task force.

“We know that some populations are affected by cervical cancer more than others,” task force vice chair Douglas K. Owens, MD, MS, general internist and associate director of the Center for Innovation to Implementation at Veterans Affairs Palo Alto Health Care System, said in the release. “We need more research to determine how we can effectively reduce disparities among these women, and ultimately help save more lives.”

Effective strategies are needed to identify women who are unscreened or who may have undergone improper screening to further reduce incidence and mortality of cervical cancer.

“Research is needed to evaluate whether different screening strategies could play a part in reducing mortality rates, as well as ways to improve follow-up for current screening strategies and to ensure equitable access to treatment across populations,” the task force wrote. “In addition, research is needed to determine whether screening after age 65 years has a different balance of benefits and harms in different subpopulations.”

Various strategies could be used to increase screening rates among populations where they are low. These could include self-collection of samples and use of HPV vaccination.

The task force is calling for more research to evaluate whether different screening strategies could play a part in reducing deaths from cervical cancer, according to the release.

“These recommendations continue the trend of decreasing participant burden by lengthening screening intervals, making the ‘annual Pap’ a historical artifact,” Learman and Garcia wrote. “With the new recommendations come new demands on patients, especially those receiving sporadic and fragmented care from a variety of safety net clinicians and health care settings in which medical records may continue to be unintegrated.”

“This promise will not be realized unless these tools also can be made available to the populations that bear the greatest disease burden from cervical cancer: poor women, women from communities of color, and other women with compromised access to timely and effective care,” Learman and Garcia wrote. – by Melinda Stevens

Disclosures: All task force members report travel reimbursement and honoraria for participating in USPSTF meetings. Simon reports a grant from the Merck Foundation related to the topic of cervical cancer. Please see the report for all other authors’ relevant financial disclosures. Garcia reports roles with the United States Department of Health and Human Services Breast and Cervical Cancer Early Detection and Control Advisory Committee of the CDC and Implementation Steering Committee of the American College of Obstetricians and Gynecologists Women’s Preventive Services Initiative, as well as previous roles with USPSTF and American Society of Colposcopy and Cervical Pathology. Learman reports no relevant financial disclosures. 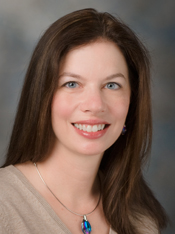 For women still clinging to the notion that yearly Pap smears are a must, it is time to let go. This update to USPSTF cervical cancer screening guidelines reinforces many of the current screening practices and confirms previous guidelines with extensive clinical evidence. There are several notable changes that put into practice our improved understanding of HPV, cervical dysplasia and cervical cancer:

The most notable change applies to women aged 30 to 65 years, for whom high-risk HPV testing alone every 5 years is an option. Other acceptable screening methods include cervical cytology alone every 3 years or cotesting every 5 years. Thisis founded on solid evidence that high-risk HPV screening is more sensitive than cytology alone for identifying high-grade dysplasia, the detection of which is essential to prevent progression into cancer. Primary high-risk HPV testing has been considered scientifically valid since 2015, when 13 expert groups collaboratively concluded that “because of equivalent or superior effectiveness, primary high-risk HPV screening can be considered as an alternative to current U.S. cytology-based cervical cancer screening methods.” The updated guidelines are data driven, safe and patient friendly.

Amid the distraction of ever-changing screening guidelines, we must recognize that cervical cancer is preventable through HPV vaccination. The HPV 9-valent vaccine, recombinant (Gardasil 9, Merck) covers nine HPV genotypes, with an estimated 90% prevention rate for cervical cancer and 80% prevention rate for precancerous lesions. In Australia, where HPV vaccination is included in the National Immunisation Program, rates of HPV vaccine-related genotype infections have dropped 86%, whereas rates of genital warts declined by 90% and the rate of high-grade dysplasia dropped by 46%. In 2017, only half of U.S. adolescents were up to date on the HPV vaccine, which represents an improvement compared with previous years but remains grossly inadequate.

Cervical cancer-related deaths have declined but, in an era of advanced screening and vaccination, why does anyone die of cervical cancer? Lack of access to health care and health insurance disproportionately affect minority groups, for whom cervical cancer mortality rates remain the highest. Although guideline updates remain important for maintaining standards of care, we must not lose sight of the forest for the trees. Improving HPV vaccination rates and delivering care to underserved populations can reduce costs and morbidity of cervical cancer screening and treatment and potentially eradicate HPV-related cancer.