US military personnel may be at increased risk for skin cancer

Active duty military members and veterans in the United States appear to be at elevated risk for melanoma and nonmelanoma skin cancers, according to study results published in Journal of the American Academy of Dermatology.

Although the link between occupational sun exposure and skin cancer is well established, the risks among military personnel required further investigation, according to Jennifer Powers, MD, associate professor of dermatology at The University of Iowa, and colleagues.

The researchers conducted a systematic review to assess skin cancer risk among U.S. military personnel, with the purpose to increase education, improve diagnosis and advance treatment in this population.

Results revealed an association between increased melanoma risk and military service or prisoner of war status. 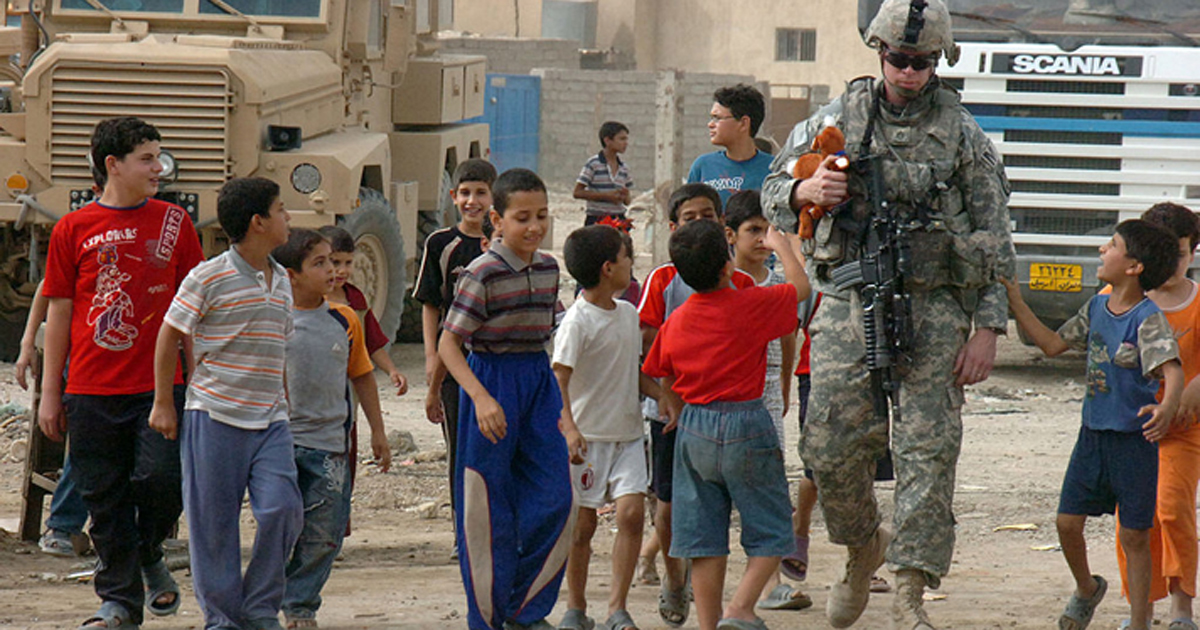 Active duty military members and veterans in the United States appear to be at elevated risk for melanoma and nonmelanoma skin cancers
Source: Shutterstock.com

Findings from two of the studies analyzed showed a branch-dependent relationship with increased melanoma risk, with the highest rates observed among those who served in the Air Force.

HemOnc Today spoke with Powers about how the study came about, the implications of the results, how skin cancer risk among active duty military members can be reduced, and whether this study could serve as a first step toward changing policy.

Question: What prompted this study?

Answer: Researchers have known for a while that men — particularly those in the age range of 55 to 65 years — have less favorable outcomes for melanoma. They are the patients most likely to die of this disease. I had discussed the idea for this study with a number of people, including Alan C. Geller, MPH, RN, senior lecturer in social and behavioral sciences and deputy director of public health practice at Harvard T.H. Chan School of Public Health. He and I spoke about the potential influence of military service playing a role in that trend of poorer outcomes. We wanted to know whether military service explains all of it or some of it, or whether there is a biologic component. We also wanted to explore the differences in outcomes between men and women.

We conducted a national survey of veterans, which included service members coming back from Operation Enduring Freedom, Operation Iraqi Freedom and Operation New Dawn. We wanted to evaluate these individuals coming back from service in the desert in Iraq and Afghanistan, with a focus on their access to sunscreen, whether they had been sunburned and, if they were not using sunscreen, why not.

Q: What did the survey show?

A: A lot of the individuals who were sunburned had light skin, but they were not the only ones. We saw sunburns across skin types. We found a lot of these service members didn’t have access to skin protection strategies. This gave us a window into our current study. We wanted to put this into a review analysis that might challenge the skin cancer community to try to further understand the risks. That’s why we did the systematic review and analysis. This study is essentially a call to investigators to further study this field so we can get a better handle on the factors associated with skin cancer among military members.

Q: Which outcomes did you expect, and which ones surprised you?

A: We found it interesting that this trend of increased melanoma risk among military members has been constant over 9 decades. You can see a variety of articles in Table 1 of our data set. Some studies dating to World War II have demonstrated increased melanoma risk among those going to the equatorial zone for service. These data have been validated by more sophisticated approaches looking at service from the 1990s and early 2000s. The fact that this trend has remained constant over time bolsters the argument that this is a knowledge gap. It’s also important to note that we pulled articles pertaining to nonmelanoma skin cancer risk, and that this risk also increased in this population. Although nonmelanoma skin cancer is not necessarily as fatal as melanoma, it still represents an additional burden for these individuals on top of whatever they might have experienced during their active duty service. These patients are dealing with disfiguring malignancies on their noses and other parts of their face. On a larger level, there is an additional burden on the system in terms of health care expenditures that we are all dealing with. So, this finding is relevant to all of us.

Q: What are the next steps for research?

A: We plan to look at some of the mutations that we see in melanomas among military veterans to see if they differ from those observed in nonmilitary members.

Q: Is more intensive education and a more proactive approach toward skin protection feasible for active - duty military members, given the other extremely important priorities on which they must remain focused? If so, who will monitor this and how?

A: Both are great questions that I’m not sure I am qualified to answer. Our job as researchers is to understand what the cancer risks are. We have conducted focus groups and asked those who have served for their input on the topic. Feasibility is something we would challenge those in the military to think about more specifically. Ultimately, it will be up to them to figure out how it fits in with those priorities. And the same is true for monitoring those approaches. All we can do is let them know that this is an important challenge, because these service members continue to be at risk for mortality even after they have returned from the war zone. It is going to take people from all sides to figure this out.

Q: Is there anything else you would like to mention?

A: We would love to get additional data that further bolsters the importance of screening before and after missions abroad to help prevent these skin cancers. That data may help us change policy. It also is important to consider that this is an easy area to overlook. We have known for a while that certain groups with occupational sun exposure — such as postal workers and airline pilots — have a higher risk for skin cancer. It is important that we are proactive, and that the research continues for the simple reason that melanoma is preventable. Protection works. – by Rob Volansky