Rescue and recovery workers who responded to the World Trade Center site after 9/11 will experience a greater cancer burden over the next 20 years than a demographically similar population, according to research published in JAMA Oncology.

Firefighters exposed to the disaster site already have demonstrated elevated incidence of monoclonal gammopathy of undetermined significance (MGUS) — a precursor to multiple myeloma — and may be at risk for developing myeloma at an earlier age, a second study showed.

HemOnc Today spoke with researchers involved with both studies to get more insights about their findings and their potential implications. 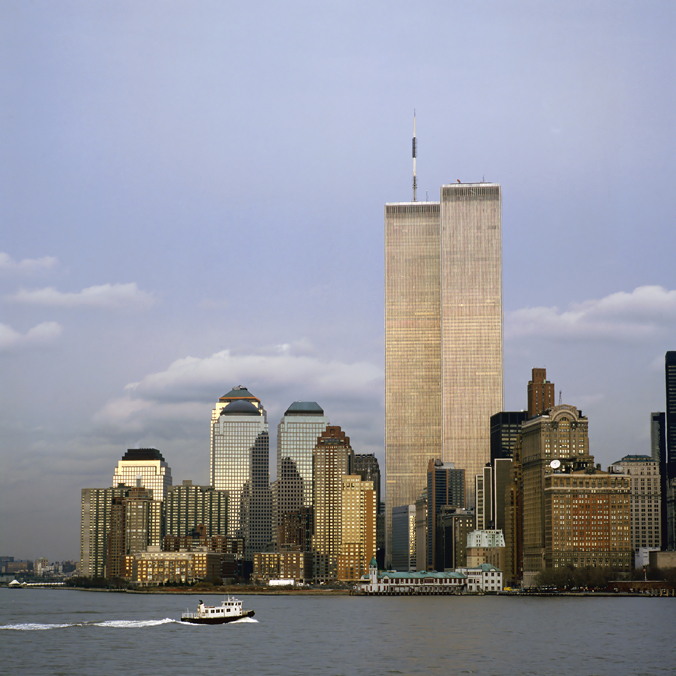 Rescue and recovery workers who responded to the World Trade Center site after 9/11 will experience a greater cancer burden over the next 20 years
Source: Adobe Stock

Zeig-Owens and colleagues conducted subgroup analyses on the white male population (n = 12,374) in which they compared FDNY WTC Health Program cancer rates between 2007 and 2011 with New York City cancer rates.

“This study shows all rescue/recovery workers who worked at the World Trade Center site should continue to receive cancer screening because the risk for cancer may be elevated for years to come due to their exposures,” Zeig-Owens told HemOnc Today.

After adjusting FDNY WTC Health Program rates for surveillance bias, sensitivity analysis indicated no significant difference between future case numbers of all cancers combined among white men in the FDNY WTC Health Program cohort and the general population (2,560 vs. 2,596). However, the projected number of prostate cancer cases among the rescue workers remained significantly higher than the projected number in the general population (1,271 vs. 863; P < .001).

“The World Trade Center health program needs to anticipate and plan for the associated increasing costs of cancer treatment in the years that follow,” Zeig-Owens said.

“At Memorial Sloan Kettering Cancer Center, over the past few years, we have seen several newly diagnosed multiple myeloma cases diagnosed among World Trade Center-exposed firefighters and rescue workers,” Landgren said. “Many have been younger and also had a more rapid disease trajectory compared with what we are used to seeing. Our clinical inclination has been that there is something going on, and we were prompted to reach out to FDNY to design a collaborative study on this topic.”

Landgren and colleagues identified 12,942 firefighters from FDNY exposed to toxins at the World Trade Center site. Of these, 16 were diagnosed with multiple myeloma (median age at diagnosis, 57 years) between September 12, 2001, and July 1, 2017. Researchers used these incidences as a case series population in the analysis.

Researchers reviewed the firefighters’ serum results along with a comparison population of 7,612 white men (age range, 50 to 79 years) from the population-based Olmsted County, Minnesota, study, the only available screening study with MGUS and light-chain MGUS assays.

Overall prevalence of MGUS among the Olmsted County population was 4.4% (n = 333).

Among the 16 firefighters with multiple myeloma, the median time between the World Trade Center attacks and diagnosis was 12 years (range, 1-15.7).

“Our study shows that there is a doubling in the prevalence of myeloma precursor disease among World Trade Center-exposed firefighters compared with the general population,” Landgren said. “When we characterized all World Trade Center-exposed firefighters with newly diagnosed multiple myeloma compared with the general population, we found 10 to 15 years earlier age of onset for multiple myeloma. Also, we found markers of more aggressive myeloma biology to be more common among these patients.”

Landgren and colleagues identified an association between workers and multiple myeloma; however, the number of myeloma cases was small.

“It is difficult to make a firm correlation with World Trade Center service,” Brawley wrote. “There may be a latency period, and, over time, this group may have a larger number of patients with myeloma, and a link to World Trade Center exposure may become more apparent.”

Brawley also noted a potential for biased screening, indicating that the firefighters could have been screened for MGUS more aggressively than the Olmsted County cohort.

“A general rule of screening is increased surveillance leads to increased disease incidence,” Brawley said. “Overdiagnosis is a bias of screening.”

The data suggested screening for MGUS appeared associated with overdiagnosis, he added.

In the study by Singh and colleagues, prostate cancer, thyroid cancer and melanoma increased over time among rescue workers.

Increased incidence and mortality from these cancers has been reported in previous studies with firefighters from other cities, Brawley noted.

“Are the predicted increases due to World Trade Center exposure or a career as a firefighter? These are also cancers associated with overdiagnosis,” Brawley said.

Regimented screening for prostate and thyroid cancers leads to more diagnoses, he noted.

“Landgren and colleagues note that they cannot find an exposure gradient,” Brawley wrote. “They report that the World Trade Center exposure may be a risk factor for the development of multiple myeloma and its precursor disease, MGUS. This is appropriately worded. The operative word is ‘may.’

“These trials, because of the size of the cohort, cannot identify a small increase in cancer risk due to World Trade Center exposure, and correlation does not mean causation,” he added. ““Perhaps this issue is beyond the limits of science.” – by Melinda Stevens

C. Ola Landgren, MD, PhD, can be reached at landgrec@mskcc.org.