Patients with lung or colorectal cancer and insufficient financial reserves appeared more likely to experience high symptom burden and to report worsened quality of life, according to study results published in Journal of Clinical Oncology.

“When we talk about financial stress or toxicity in cancer, most people talk about how cancer makes you poor, but very few people think about what happens if you’re already poor at the time of diagnosis,” Christopher S. Lathan, MD, MS, MPH, assistant professor of medicine at Harvard Medical School and faculty director for cancer care equity at Dana-Farber Cancer Institute, as well as medical director for Dana-Farber Cancer Institute at St. Elizabeth’s Medical Center, told HemOnc Today. “We know that being truly poor affects the type of cancer you are likely to be diagnosed with and your likelihood of survival. But what is the effect on quality of life, on mental or physical well-being, or on pain?”

Lathan and colleagues sought to determine the extent to which insufficient financial means affected symptom burden and quality of life among 2,432 patients with lung cancer and 2,909 patients with colorectal cancer enrolled in the Cancer Care Outcomes Research and Surveillance study.

The researchers began interviewing patients in the study 4 months after their diagnoses, with survivor interviews commencing 12 months after diagnosis.

Patient-reported quality of life across physical and mental health domains served as the primary endpoint.

Patients with limited financial reserves vs. more than 2 months’ reserves appeared more likely to be insured by Medicaid (lung cancer patients, 19% vs. 6%) or to lack insurance entirely (10% vs. 2%).

Researchers assessed patient-reported outcomes using the Brief Pain Inventory, the European Organization for Research and Treatment of Cancer Quality of Life Questionnaire C30, and the EuroQoL-5 Dimension scale. They used patients who reported having more than 12 months of financial reserves on hand (lung cancer, n = 1,016; colorectal cancer, n = 1,342) as a comparison group.

A clear dose–response relationship existed across all measures of well-being that connected lower quality of life and greater symptom burden to decreasing financial reserves.  This association persisted after adjustment for age, sex, race or ethnicity, household income, stage at diagnosis and comorbidity level.

The researchers acknowledged their inability to definitively infer causality due to the study’s observational design as a limitation.

“This can serve as a way to identify patients with the greatest need from the beginning,” Lathan said. “We found that 80% of patients will freely answer when asked about their financial reserves or their income. Using this, you can get an idea of the levels of financial address, and who might benefit from the help of a navigator or a social worker.” – by Cameron Kelsall 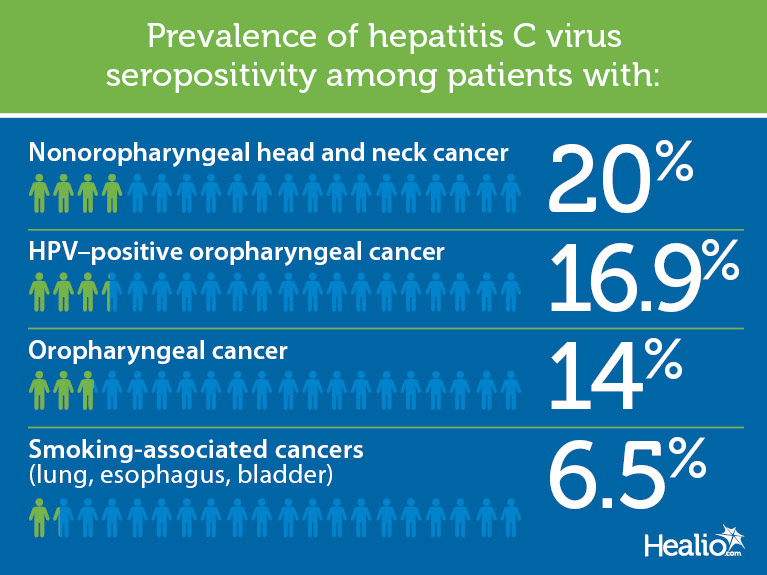