Source: https://www.fda.gov/news-events/press-announcements/fda-alerts-patients-and-health-care-professionals-nitrosamine-impurity-findings-certain-metformin
Disclosures: Cavazzoni is acting director of the FDA’s Center for Drug Evaluation and Research.

On Oct. 9, 2020, the FDA provided an update to this recall to include two voluntary recalls by Marksans Pharma and Sun Pharmaceutical Industries for extended release metformin due to NDMA levels above the acceptable intake limit. This affects 76 additional lots of 500 mg and 750 mg of metformin ER tablets manufactured by Marksans and one lot of 500 mg per 5 mL of Riomet ER manufactured by Sun, according to the FDA.

In a press release, the agency stated it is in contact with five firms, which it did not name, to recommend they voluntarily recall their products and will post any recall notices on the FDA’s website. There are additional manufacturers of the metformin extended-release formulation that supply a substantial portion of the U.S. market, and their products are not being recalled, according to the FDA. The agency is working with those additional manufacturers to ensure appropriate testing, and assessments are underway to determine whether the recalls will result in shortages.

“We understand that patients may have concerns about possible impurities in their medicines, and want to assure the public that we have been looking closely at this problem over many months in order to provide patients and health care professionals with clear and accurate answers,” Patrizia Cavazzoni, MD, acting director of the FDA’s Center for Drug Evaluation and Research, said in the release. “Now that we have identified some metformin products that do not meet our standards, we’re taking action. As we have been doing since this impurity was first identified, we will communicate as new scientific information becomes available and will take further action, if appropriate.”

As Healio previously reported, the FDA announced in December that NDMA may be present in metformin based on reports from non-U.S. countries, which prompted an agency investigation. NDMA is naturally present in small amounts in food and water, such as cured and grilled meats, dairy products and vegetables, and the acceptable intake limit is 96 nanograms per day. The agency previously said that amounts above that limit may increase the risk for cancer. 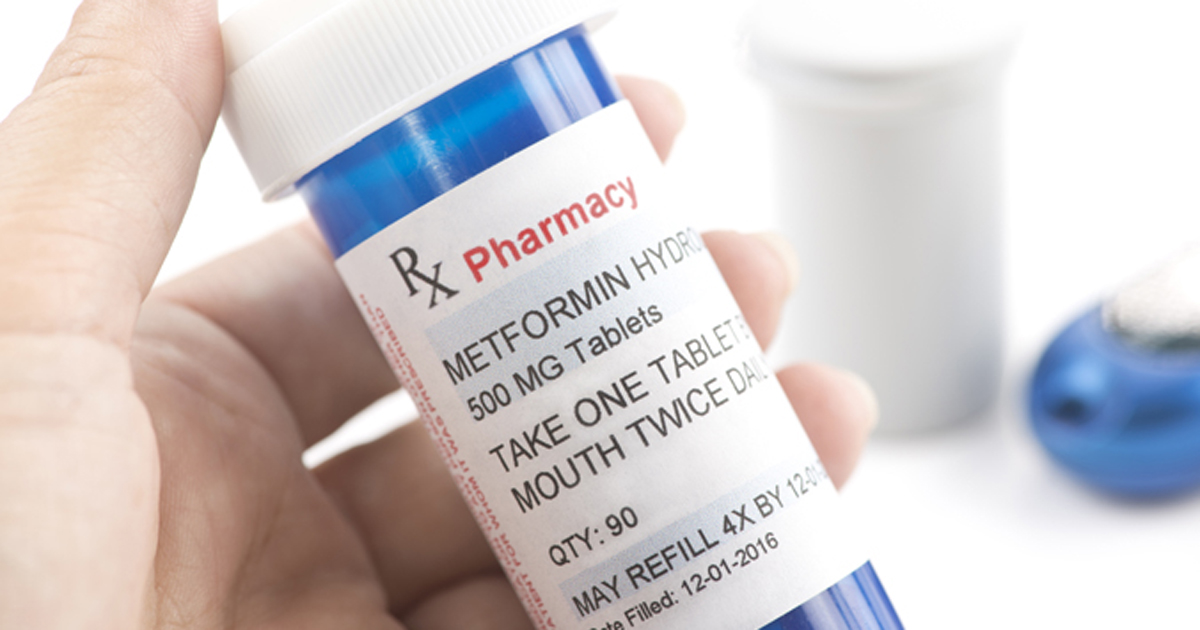 “By February 2020, the agency had identified very low levels of NDMA in some samples, but at that time, no FDA-tested sample of metformin exceeded the acceptable intake limit for NDMA,” the agency stated in the release. “The FDA has maintained that it would continue with ongoing testing of metformin and other medications, and if any levels of NDMA or other impurities were identified, swift action would be taken.”

The agency is working with manufacturers of the recalled tablets to identify the source of the NDMA impurity. At this time, the elevated levels of NDMA have been found in some finished-dose tablets of the extended-release formulation, but the agency has not detected NDMA in samples of the metformin active pharmaceutical ingredient.

The agency is also asking all manufacturers of metformin containing extended-release products to evaluate the risk for excessive NDMA in their product and to test each batch before it is released into the U.S. market. If testing shows NDMA above the acceptable intake limit, the manufacturer should inform the agency and should not release the batch to the U.S. market, according to FDA.

The agency stated that there are multiple reasons for the presence of NDMA in drugs. The FDA previously found that the source of NDMA can be related to the drug’s manufacturing process or its chemical structure or even the conditions in which they are stored or packaged. Recalls of the angiotensin receptor blocker valsartan as well as generic forms of Zantac (ranitidine) have also been initiated due to the presence of NDMA. – by Regina Schaffer