Exposure to a class of endocrine-disrupting chemicals known as perfluoroalkyl and polyfluoroalkyl substances, or PFAS, during pregnancy can influence obesity in granddaughters two generations later, according to findings accepted for presentation at the Endocrine Society Annual Meeting.

In an analysis of women enrolled while pregnant in the Child Health and Development Studies during the 1960s, along with their daughters and granddaughters in the early 2000s, researchers found that an observed association between exposure to PFAS and future generations’ obesity was stronger among grandmothers with lower cholesterol levels vs. those with higher cholesterol levels.

PFAS are a large and expanding group of manmade compounds that are widely used to make everyday products more resistant to stains, grease and water, according to the NIH. The class of more than 4,700 chemicals is used in everything from nonstick cookware to stain-resistant carpeting and firefighting foam.

“PFAS are a class of compounds shown to impact metabolic parameters, including obesity, in controlled animal studies, and since these chemicals are widely distributed and have been in use since the 1940s, we decided to investigate whether PFAS, in addition to the pesticide dichlorodiphenyltrichloroethane, commonly known as DDT, could correlate to metabolic disruption following in utero exposures to daughters and to the granddaughter generation,” Barbara Cohn, PhD, MPH, director of the Child Health and Development Studies at the Public Health Institute in Berkeley, California, told Healio. “The rapid rise in obesity worldwide is a public health emergency, and we felt it was important to investigate whether environmental chemicals could be contributing. One goal is to prevent obesity in future generations. Another is to discover obesity and diabetes causes in current generations and discover biomarkers that can help us find mechanisms and ways to intervene.” 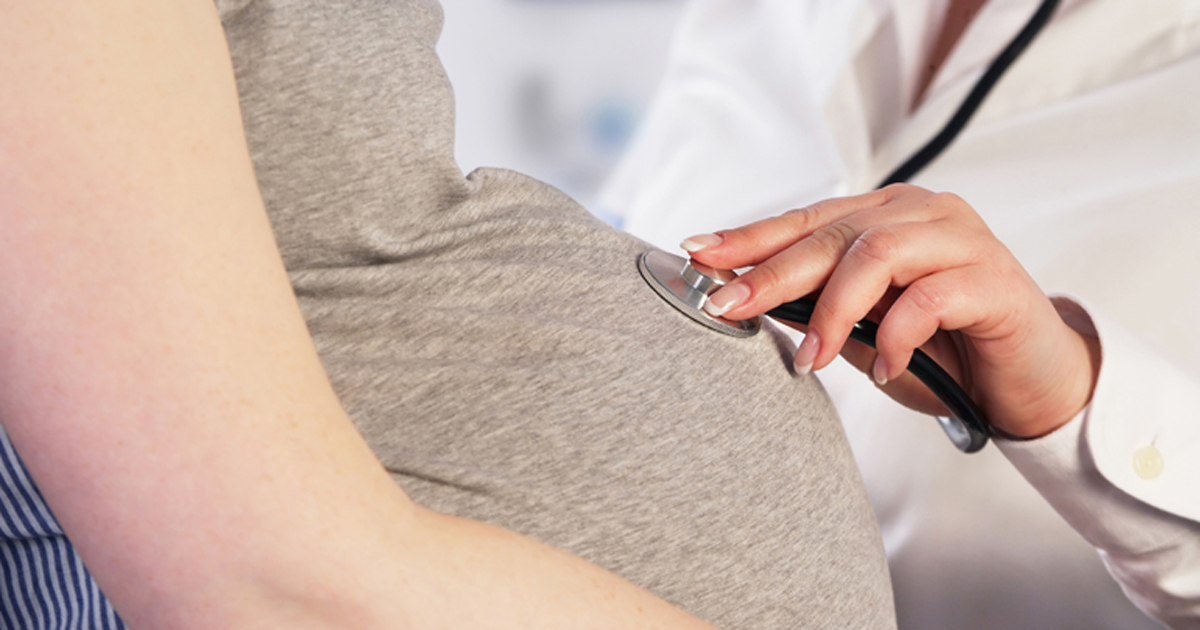 Exposure to a class of endocrine-disrupting chemicals known as perfluoroalkyl and polyfluoroalkyl substances, or PFAS, during pregnancy can influence obesity in granddaughters two generations later, according to findings accepted for presentation at the Endocrine Society Annual Meeting.
Source: Shutterstock

“We chose to investigate a statistical interaction between serum N-EtFOSAA with serum cholesterol in grandmothers in relation to granddaughter obesity and blood pressure because we had already observed that these two serum components seemed to work together in predicting daughters’ breast cancer in our previously published study (Cohn BA, et al. Reprod Toxicol. 2020; doi:10.1016/j.reprotox.2019.06.012),” Cohn said. “In this study of granddaughter obesity, we found that low — and not high — cholesterol levels among grandmothers predicted a stronger impact of N-EtFOSAA. This was unexpected.”

In a press release, Cohn said the findings will require validation in experimental research in which there can be a control group.

“Clinicians should teach — and recognize — that an exposure to a pregnant woman simultaneously exposes three generations: the pregnant woman, her fetus and the reproductive cells that will someday become her grandchildren,” Cohn said in an interview. “Clinicians should be informed so that they can answer patient’s questions. It is also important for clinicians to consider that their patients’ obesity may not be in their complete control. It is not possible for individuals to completely avoid most of these suspect chemicals without public policy interventions to reduce their impact on the environment; however, counseling patients that there are steps that can be taken provides some opportunity to control the personal environment and can be reassuring and reduce exposure.”

As Healio previously reported, human exposure to PFAS may be associated with a range of adverse outcomes, such as obesity and osteoporosis. At a congressional briefing in November sponsored by the NIH’s National Institute of Environmental Health Sciences and the Endocrine Society, a group of experts called on Congress to support efforts for increased research and collaboration between agencies.

Cohn said the preconception period, pregnancy, infancy, childhood, adolescence and possibly perimenopause may be particularly vulnerable life-course windows, when men and women should endeavor to reduce their exposures to endocrine disruptors, including PFAS. – by Regina Schaffer