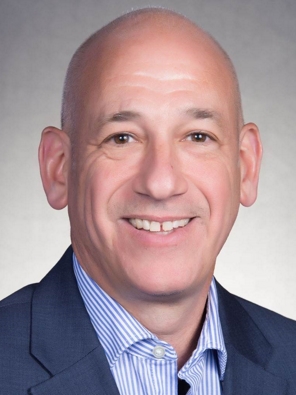 Several states across the country have introduced or are considering legislation that would prohibit medical treatment for children who may be transgender, including the use of pubertal blockers, a trend that has alarmed clinicians who say such bills reflect widespread misunderstandings and go against evidence-based practices.

Since October, at least eight states have taken up legislation that restrict transgender treatment for minors. The most recent, South Dakota House Bill 1057, prohibited the use of pubertal blockers, hormone therapy or gender confirmation surgery for children aged 16 years or younger, with the original text calling for up to 1 year of jail time and a maximum fine of $2,000 for health care providers who provided these treatments. The bill was later amended to drop criminal charges for health care providers, but still would have allowed patients to sue if they later regretted the treatments, according to the Associated Press. The legislation was defeated earlier this month.

“I remain completely baffled by attempts to take something, which is purely medical, and treat it as if there is any political element to it at all,” Joshua D. Safer, MD, medical director of the Center for Transgender Surgery and Medicine at the Mount Sinai Health System, told Healio. “The key approach to gender-expansive children who might be transgender is to follow their lead in terms of how they want to present and dress. There are no medical treatments for children before puberty of any sort, and there are no surgeries.”

“The medications have a role here, an important role, though not FDA approved for this specific indication,” Mitchell E. Geffner, MD, the Ron Burkle Chair in the Center for Endocrinology, Diabetes and Metabolism at Children’s Hospital Los Angeles, and professor of pediatrics at the Keck School of Medicine of the University of Southern California, told Healio. “Their use should not be regulated by the lawmakers. This type of legislation takes away the rights of patients and their parents.”

In a clinical practice guideline published in 2017 by the Endocrine Society, researchers recommend avoiding HT for transgender children prior to puberty. The guideline states that any decisions regarding the social transition of prepubertal youths with gender incongruence should be made with the assistance of a mental health provider or another experienced professional.

For prepubertal adolescents who meet diagnostic criteria for gender incongruence and are requesting treatment, the guideline recommends initial treatment to suppress pubertal development with a gonadotropin-releasing hormone (GnRH) agonist. The guideline is co-sponsored by the American Association of Clinical Endocrinologists, American Society of Andrology, European Society for Paediatric Endocrinology, European Society of Endocrinology, the Pediatric Endocrine Society and the World Professional Association for Transgender Health.

“The people bringing these bills forward have been saying that puberty blockers are harmful,” Vin Tangpricha, MD, PhD, FACE, professor of medicine in the division of endocrinology, diabetes and lipids at Emory University School of Medicine, program director of the Emory Endocrinology Fellowship Program, told Healio. “I just can’t understand that, because the puberty blockers, for many kids, buy time.”

“The term ‘puberty blocker’ is probably not the best,” Tangpricha said. “It is a scary term. We should probably use the term ‘GnRH agonist.’ The simplified version is GnRH goes to the pituitary to essentially shut off the sex steroid axis. Since it is given as one bolus dose every month or 3 months, the pituitary loses its ability to release the LH and FSH hormone, which then doesn’t go into the end organ gonads to make sex steroids.” 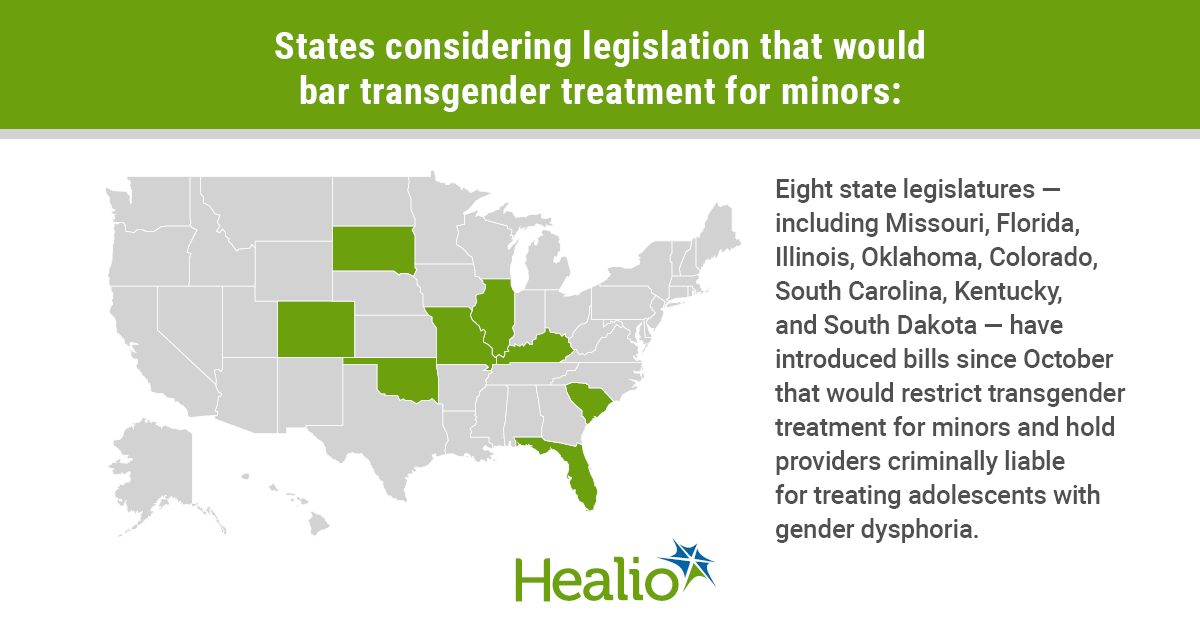 Several states across the country have introduced or are considering legislation that would prohibit medical treatment for children who may be transgender, including the use of pubertal blockers, a trend that has alarmed clinicians who say such bills reflect widespread misunderstandings and go against evidence-based practices.

In a statement released Feb. 10, the Endocrine Society noted that the proposed legislation prohibiting pubertal blockers and other treatments would limit transgender teenagers’ access to care and interfere with the ability of health care providers, transgender teenagers and their families to deliver treatment options for each individual.

“In some cases, health care providers use medications to delay early puberty,” the society said in a press release. “This gives individuals experiencing gender incongruence more time to explore their options and live their gender identity before they undergo hormone treatment. The South Dakota bill would have banned this reversible treatment, even though research has found it improves psychological functioning in transgender teenagers.”

Prohibiting the use of GnRH agonists for any child — gender questioning or not — would also affect children who need the medications for approved indications, Geffner said.

“This could go well beyond transgender health,” Geffner said. “I see a lot of children with early puberty, sometimes, very early puberty. Without these drugs, you could have a 5-year-old who is menstruating, and they’ll end up 3 and a half feet tall.”

Tangpricha said the bills being introduced across states, if passed, could be considered a form of discrimination.

“GnRH agonists are already FDA approved for children with precocious puberty,” Tangpricha said. “To prohibit the use of GnRH agonists for gender-questioning adolescents would be a form of discrimination because they are already approved for a certain indication for children. The argument we hear is safety, but if these are safe for children with precocious puberty, I don’t understand why one would say they are not safe for kids with gender dysphoria.”

Endocrinologists may also use GnRH agonists for children with very low or extreme short stature that may not be growth hormone related, Tangpricha said. “Puberty blockers may also be used for children who are not ready to go undergo puberty for one reason or another, perhaps due to a developmental issue, where delaying the puberty is in the best interest of the family and child,” Tangpricha said.

GnRH agonists have long been proved to be safe and effective for children, Geffner said.

“One product has been around for almost 30 years,” Geffner said. “Though the predominant use has been for conditions other than gender dysphoria, there is no reason to think the safety profile would be any different in these cases. They have a long track record of safety.”

These treatments are also reversible, although it can take some time depending on how long an adolescent has received treatment, Geffner said.

“A patient can stop taking injections, or have an implant removed, and puberty comes back,” Geffner said. “There is absolutely no logic in saying that these will have a permanent effect.”

The Endocrine Society’s Clinical Practice Guideline recommends not starting sex hormone treatment until a teenager is capable of giving informed consent. Supervising medical professionals need to determine each individual’s decision-making competence, but this usually occurs around age 16 years. The guideline advises delaying gender-affirming genital surgery until an individual is aged at least 18 years or of legal age in his or her country.

“We must use evidence, not emotion,” Geffner said. “That is why we do the research, to avoid letting anecdotes or emotion influence the proper practice of medicine.” – by Regina Schaffer

Mitchell E. Geffner, MD, can be reached at mgeffner@chla.usc.edu.

Joshua D. Safer, MD, can be reached at jsafer0115@gmail.com.

Vin Tangpricha, MD, PhD, FACE, can be reached at vtangpr@emory.edu.

Disclosures: Geffner reports no relevant financial disclosures. Safer reports he has served on an advisory panel for Endo Pharmaceuticals in 2018. Tangpricha is president of the World Professional Association for Transgender Health.