Higher on-treatment serum insulin-like growth factor I levels may be associated with higher all-cause mortality risk among adults with acromegaly receiving the growth hormone blocker pegvisomant, according to findings from a worldwide database analysis.

Previous studies have suggested that biochemical control of acromegaly, primarily achieved after pituitary surgery, mitigates excess mortality risk; however, there is debate regarding whether GH or IGF-I levels are predictors of mortality risk in acromegaly, Nicholas A. Tritos, MD, DSc, an associate professor of medicine at Harvard Medical School and the Neuroendocrine and Pituitary Tumor Clinical Center at Massachusetts General Hospital, and colleagues wrote.

“The present study findings suggest that medical therapy that leads to IGF-I normalization (used adjunctively with surgery and, in some cases, radiotherapy) is effective in mitigating excess mortality,” Tritos told Healio. “Interestingly, younger patients with uncontrolled acromegaly have higher mortality risks in comparison with their healthy peers of same age and sex; conversely, older patients have a lower excess mortality risk in comparison with the general population. This is probably because of fewer competing health risks among younger patients but could also be explained by more severe disease in younger patients.” 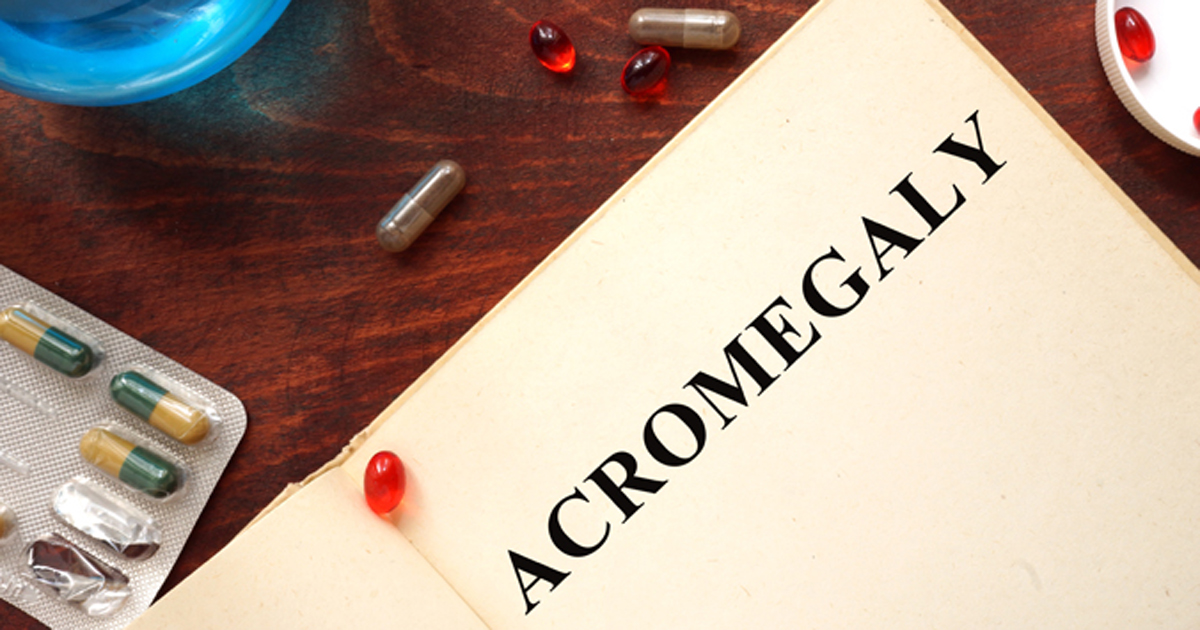 In Cox proportional hazard models, researchers found that HRs for all-cause mortality risk increased with higher serum IGF-I levels during follow-up compared with the general population, with HRs of 1.19 (95% CI, 0.74-1.9) and 1.94 (95% CI, 0.95-3.98) for IGF-I/upper limit of normal (ULN) range classes of 1 to 2 and greater than 2, respectively. In addition, older age at start of follow-up (P < .0001) and longer duration of acromegaly (> 10 years) before starting pegvisomant therapy (P = .05) were associated with higher mortality risk.

SMR increased per year of younger attained age (1.04; 95% CI, 1.02-1.04) and was higher for longer disease duration (> 10 years) before starting pegvisomant (1.57; 95% CI, 1.02-2.43). Serum IGF-I levels within the normal range during pegvisomant therapy were associated with all-cause mortality rates that were indistinguishable from the general population, according to the researchers.

The researchers wrote that the findings suggest that on-therapy serum IGF-I levels are an important risk factor for all-cause mortality among adults with acromegaly.

“Treating patients with acromegaly promptly and appropriately to control their disease activity is very important, even in the absence of symptoms, to minimize excess mortality risks in this population,” Tritos said. “Research to help steer clinicians toward the diagnosis of acromegaly earlier in the course of the disease is very important to optimize patient outcomes. Once clinically suspected, the disease is relatively simple to confirm biochemically. However, endocrinologists are generally not the first physicians to see these patients in the health care system, and the diagnosis is often not considered for years.” – by Regina Schaffer

Disclosures: Tritos reports he has received institution-directed research support from Ipsen and Novartis for work unrelated to this study. Please see the study for all other authors’ relevant financial disclosures.