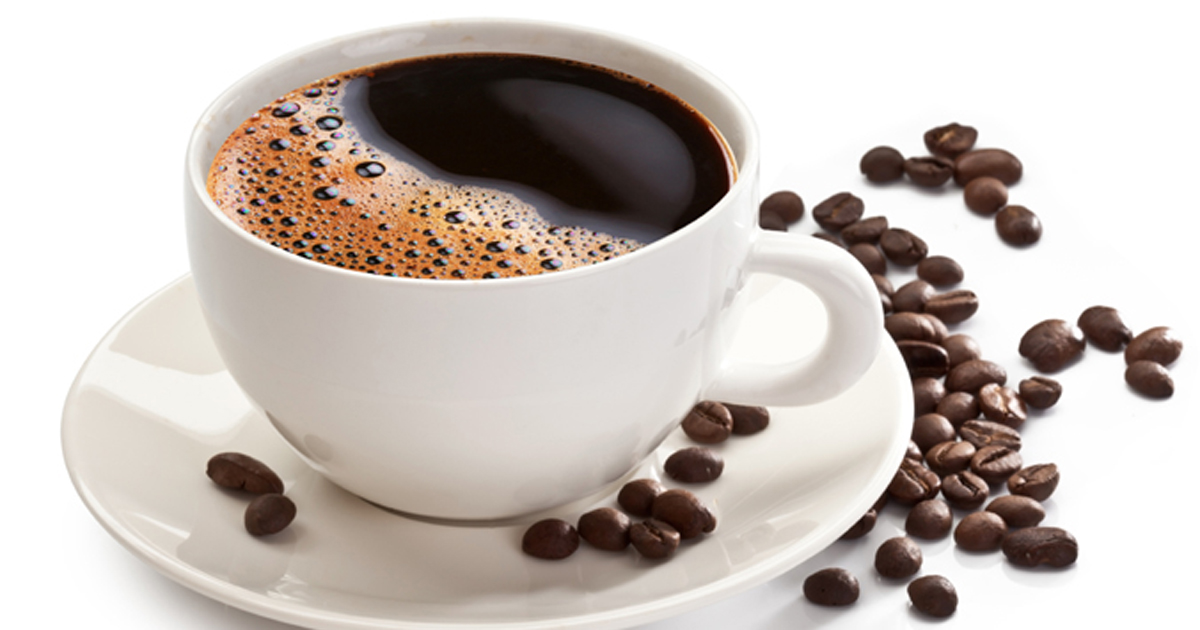 The children of mothers who consumed at least 6 U caffeine daily were also more likely to have overweight or obesity at age 10 years compared with the children of mothers who consumed 2 U or less per day (OR = 1.59; 95% CI, 0.92-2.75). All results persisted after adjustment for gestational age at birth and birth weight, and associations were similar across pregnancy.

Children of mothers who consumed between 4 U and 5.9 U caffeine daily also had higher liver fat fraction when compared with the reference population (mean difference, 0.2 SD; 95% CI, 0.04-0.36).

“From previous studies, it is already known that mothers who consume a high amount of caffeine during pregnancy have a higher risk of adverse birth outcomes, such as delivering newborns with a low birth weight,” Gaillard said. “Based on these observations, current guidelines already advise pregnant women to limit their caffeine intake to 200 to 300 mg per day during their pregnancy. The findings in our current study support these current guidelines and show that high maternal caffeine intake during pregnancy, above the recommended amount, is not only related to adverse birth outcomes, but also related to increased childhood fat levels in the offspring.” – by Regina Schaffer

This is an interesting epidemiological study on the association between prenatal exposure to caffeine and child’s body composition. This association between mother-child pairs is not well studied. In light of the evidence of a beneficial effect of caffeine intake in non-pregnant adults, this study is very important. The Generation R Study is a well-known and well-designed birth cohort, with a plethora of clinical outcomes and long follow-up of the study population. In this study, the high number of children participating in the 10-year follow-up and the body composition assessment via DXA, the gold standard of body composition assessment methods, as well as MRI, the gold standard of organ fat disposition assessment, is impressive.

The researchers found that maternal caffeine intake of more than 4 cups per day was associated with higher total body fat, higher disposition of fat around the abdomen (android/gynoid ratio), higher disposition of abdomen fat under the skin but above the muscles (subcutaneous) but also more fat under the muscles and around the organs (visceral), as well as around the liver. The latter associations were independent of total body fat, and this makes these findings even more important.

It is true that among women who reported consuming more than 6 units of caffeine, the prevalence of smoking and alcohol consumption in pregnancy as well as TV watching in childhood were high. This might raise issues of unmeasured confounding effects by an overall unhealthy lifestyle. It is true that such studies might always be affected by such errors, while, as the authors also explained, this is less likely as dose-response associations are found across the range of caffeine intake. Nevertheless, there is still the possibility that the observed effects might be explained by an overall unhealthy diet, rather than caffeine intake itself. Unfortunately, this was not taken into consideration.

These findings add evidence of the adverse effects of caffeine intake in pregnancy on the child’s physical development and provide important evidence linking caffeine to fat disposition around the abdomen. The children born to mothers consuming caffeine above and even below the recommendation for pregnant women could be at higher risk for developing cardiometabolic diseases. The important public health message for future mothers is that caffeine intake is a preventable, early risk factor for the development of chronic disease in adulthood, and it is important to be aware of the recommendation to reduce or even avoid caffeine consumption while pregnant.