The FDA has granted breakthrough device designation to an investigational bionic pancreas system, according to a press release from Beta Bionics.

Breakthrough designation is intended to accelerate regulatory review of a therapy that has potential to address unmet medical needs.

The iLet is a pocket-sized, wearable medical device designed to autonomously control glucose levels with on-body wear similar to an insulin pump, according to the company. Unlike insulin pump therapy, however, the investigational system is designed for users to enter only their body weight for the bionic pancreas to initialize therapy, with no need to count carbohydrates, set insulin delivery rates or deliver bolus insulin for meals or corrections.

“We believe the iLet Bionics Pancreas System represents a true breakthrough therapy for the management of glycemia, particularly in type 1 diabetes,” Edward R. Damiano, PhD, president and CEO of Beta Bionics, said in the release. “We are particularly excited by the possibility that the iLet may be able to provide safer and more effective therapy in far more people than current therapies due to its simplicity of use.” 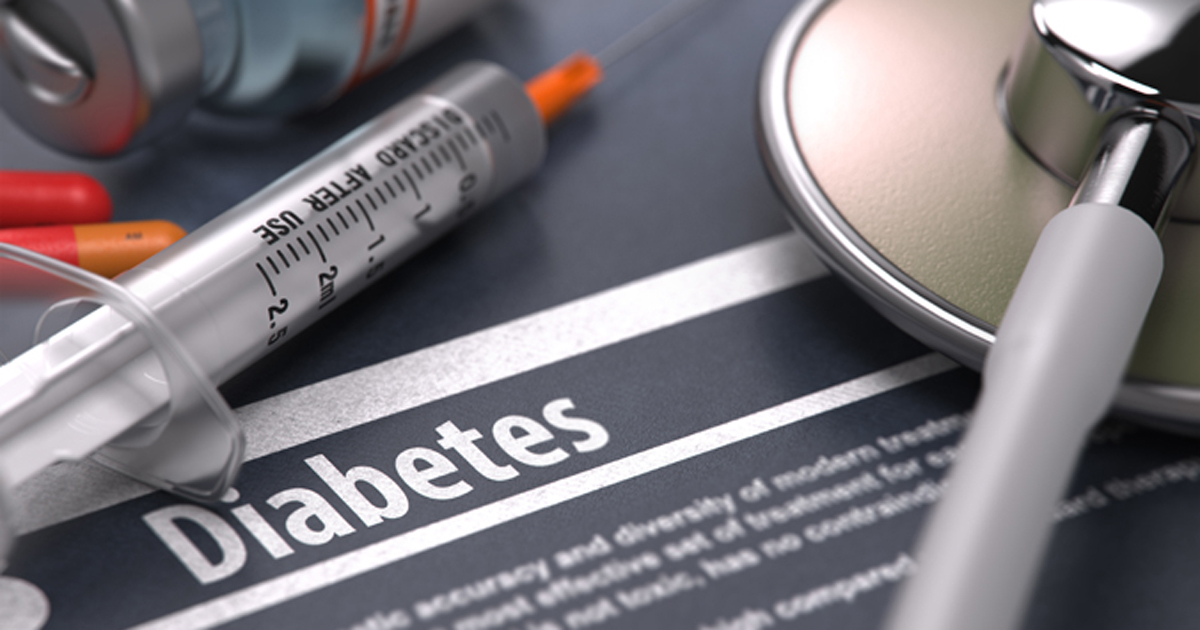 The FDA has granted breakthrough device designation to an investigational bionic pancreas system, according to a press release from Beta Bionics.
Source: Adobe Stock

“Beta Bionics is committed to obtaining regulatory approval and commercializing all three iLet configurations,” the company stated in the release.

As Healio previously reported, the FDA in 2018 granted an investigational device exemption to Beta Bionics to allow the company to begin recruitment for the first home-based studies testing the insulin-only configuration of its bionic pancreas system. The first-of-its-kind study tested Novo Nordisk’s fast-acting insulin aspart (Fiasp) with the iLet bionic pancreas system for adults with type 1 diabetes, and insulin lispro and conventional insulin aspart using the bionic pancreas system for adults and children with type 1 diabetes. The trial marked the first time the company tested its bionic pancreas algorithms with its proprietary iLet platform, Damiano said at the time, and was the first study to test autonomous insulin delivery using Fiasp.

Novo Nordisk, an investor in Beta Bionics, has partnered with the medical technology company to carry out several codevelopment activities. Dexcom, Eli Lilly and Zealand Pharma are also investors and development partners.

In data from the first in-home study with the device presented at the 2016 American Diabetes Association Scientific Sessions and reported by Healio, use of a bionic pancreas was associated with reductions in mean glucose and hypoglycemia compared with conventional insulin pump therapy. Damiano, presenting the findings at the meeting, said the mean reduction in glucose level was 162 mg/dL with the bionic pancreas compared with 141 mg/dL with the insulin pump over 11 days (P < .0001). The bionic pancreas was also associated with greater reductions in time less than 60 mg/dL by continuous glucose monitoring (1.9% vs. 0.6%; P < .0001).

The breakthrough designation contemplates configurations with most insulin analogues approved for pump use as well as Dasiglucagon (Zealand Pharma), a human glucagon analogue, which has a unique stability profile in a ready-to-use, aqueous solution, according to the company. – by Regina Schaffer

Disclosure: Damiano is president and CEO of Beta Bionics.