Frailty, loosely defined as a syndrome of physiologic decline in late life, is most often characterized by marked vulnerability to adverse health outcomes. Often associated with aging, frailty is typically characterized by slowness, weakness, fatigue and unintended weight loss, and is considered an indicator of overall health for older adults.

Data from a study published in the Journal of the American Geriatrics Society in 2018 showed that adults aged at least 60 years who met three or more of Fried’s frailty criteria were nearly three times more likely to die during 8 years of follow-up vs. older adults considered robust. Similarly, “prefrail” participants were 64% more likely vs. robust participants to die during follow-up, according to the researchers.

“Initially, we described frailty as a syndrome of late-life vulnerability, characterized by alterations in the dysregulation in physiologic systems,” Jeremy D. Walston, MD, associate professor of the division of geriatric medicine and gerontology and co-director of the Biology of Frailty Program at Johns Hopkins University, told Endocrine Today. “It probably also has some component of aging-related biologic changes that trigger this syndrome. The end result is the person with the syndrome of frailty is much more vulnerable to iatrogenic treatments or injuries, such as poor outcomes after surgeries, or if they fall, they are much less likely to recover. There are biologic reasons for that, and many of those have to do with stress response systems.”

Accumulating evidence suggests that the hypothalamic-pituitary-adrenal (HPA) axis, part of the “stress response system,” plays a crucial role in the regulation of aging and frailty. 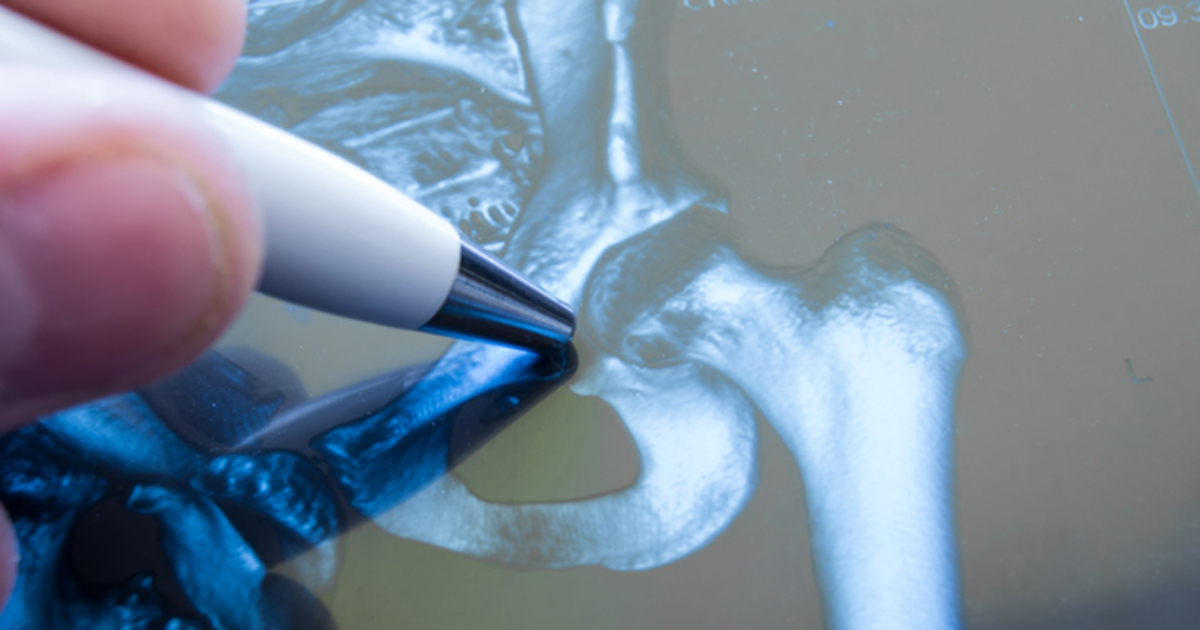 Accumulating evidence suggests that the hypothalamic-pituitary-adrenal (HPA) axis, part of the “stress response system,” plays a crucial role in the regulation of aging and frailty.
Source: Adobe Stock

“The endocrine system is considered one of the key systems in frailty, through complex interrelationships with the brain, immune system and skeletal muscle,” Andrew Clegg, MD, a researcher with the academic unit of elderly care and rehabilitation at the University of Leeds, United Kingdom, wrote in a July 2018 literature review published in The Lancet Diabetes & Endocrinology. “The cardiovascular, respiratory, renal and hematological systems are also considered of key importance in frailty. Evidence indicates that the absolute number of impaired physiological systems is more predictive of frailty than impairments in any particular system, supporting the concept that frailty becomes evident when physiological decline reaches a cumulative, critical level.”

“By stress response systems, we mean the HPA axis, the innate immune system, the sympathetic nervous system,” Walston said. “All of those systems respond in times of stress and usually shoot out biomediators, have a very specific response, and when the stressor is gone, those systems come back down to baseline.”

In frailty, many of the mediators related to these stress response systems, such as innate immune system cytokines like interleukin-6 or tumor necrosis factor-alpha, or cortisol, remain at elevated levels, forcing these systems to stay “turned on” and activate other systems, Walston said.

“These systems should, for the most part, get ‘shut off’ when stress is resolved,” Walston said. “Instead, what we see in a frail subset of people is these systems are left on, maybe at about 25% volume, not at full volume like one would see when a person has an infection or injury. These systems tend to interact with each other and then activate the other systems.”

These chronically activated stress response systems put people at higher risk for having poorer responses to stressors coming in the future, Walston said.

As people age, changes in mitochondria tend to trigger more free radical production, setting off a cascade of events that can also drive frailty, Walston said.

“We know that total mass of mitochondria decreases with age and generates excessive amounts of free radicals,” Walston said.

Decrease in mitochondria may lead to systemic dysregulation, according to Dan Arking, PhD, associate professor of medicine at the McKusick-Nathans Institute of Genetic Medicine at Johns Hopkins University. Mitochondrial DNA are a newly recognized, independent risk factor for aging-related diseases, including frailty and CVD.

“What we find is that, in aging, there is a sort of dysregulation,” Arking told Endocrine Today. “You are unable to revert back to your normal state, you have less available energy, and this ultimately leads to disability. This is a very common model of aging and one we are very interested in exploring.”

Mitochondria are the “powerhouse” of the cell, involved in producing the molecules that the body uses from each cell for energy, Arking said. There are tens of thousands of mitochondria in each cell — each with its own DNA — playing a role not just in cellular energy, but also cell death.

“Our hypothesis is, given the central role of mitochondria energy production and maintenance, we think the number of mitochondria may influence age-related diseases,” Arking said.

In a study published in JAMA Cardiology in November 2017, Arking and colleagues analyzed data from 21,870 participants across three cohort studies (mean age, 62 years; 54.7% women) to assess whether mitochondrial DNA copy number, measured in circulating leukocytes, could improve risk classification for cardiovascular disease and help guide the initiation of statin therapy for primary prevention. The researchers found that, for each 1 standard deviation decrease in mitochondrial DNA copy number, HR was 1.29 for incident coronary heart disease (95% CI, 1.24-1.33), 1.11 for stroke (95% CI, 1.06-1.16) and 1.23 for incident CVD (95% CI, 1.19-1.26). The associations persisted after adjustment for traditional CV risk factors.

“What we can show here is that, across the cohorts, there is an increase in risk if you have fewer mitochondria,” Arking said.

New research suggests that diet and exercise can increase mitochondria counts in cells, Arking said, although it remains unclear whether such an increase could be associated with better health outcomes, like frailty.

Good management of chronic disease states, as well as maintaining a healthy diet and exercise regimen, can be helpful in warding off frailty, Walston said.

“Make sure people with diabetes or hypertension or heart failure manage those conditions well,” Walston said. “If they are better managed, then the inflammatory systems tend to get shut down. In the environmental realm, it is very clear that people who exercise more and have healthier diets have lower inflammatory mediators. Whether that is due to the emotional well-being that comes with that or just the act of physical exercise itself is unclear.”

There is less evidence about psychosocial influences having a “calming” effect on the stress response axis, although studies suggest that isolation and small social circles are more stressful for older adults, Walston said.

“Every person is different, and that is why precision medicine is so important in geriatrics,” Walston said. “Some people have inflammation because they have controlled heart failure. Others are chronically depressed and have a poor diet that feeds a bad microbiota. Precision medicine approaches are going to be vital. We need to drill down into what is triggering these altered stress responses to hopefully better manage them through comprehensive care planning.” – by Regina Schaffer

Dan Arking , PhD, can be reached at arking@jhmi.edu.

Jeremy D. Walston, MD, can be reached at jwalston@jhmi.edu.