Insulin sensitivity goes in ‘opposite directions’ for transgender men, women after HT

“It is unclear to what extent men and women differ in insulin sensitivity. We found some, but not all, parameters of insulin insensitivity to improve with masculinization and to deteriorate with feminization in transgender people. It is, however, too early to conclude that men are more insulin sensitive than women,” Samyah Shadid, MD, PhD, professor of endocrinology in the department of endocrinology at Ghent University Hospital in Belgium, told Endocrine Today. “The results were somewhat surprising because the other — very few — available studies found deterioration in both groups, and we would have expected the opposite, if anything. Our study was relatively large; however, not all parameters changed into the same direction, and there was some confounding effect from changed physical activity in transgender men more than transgender women.” 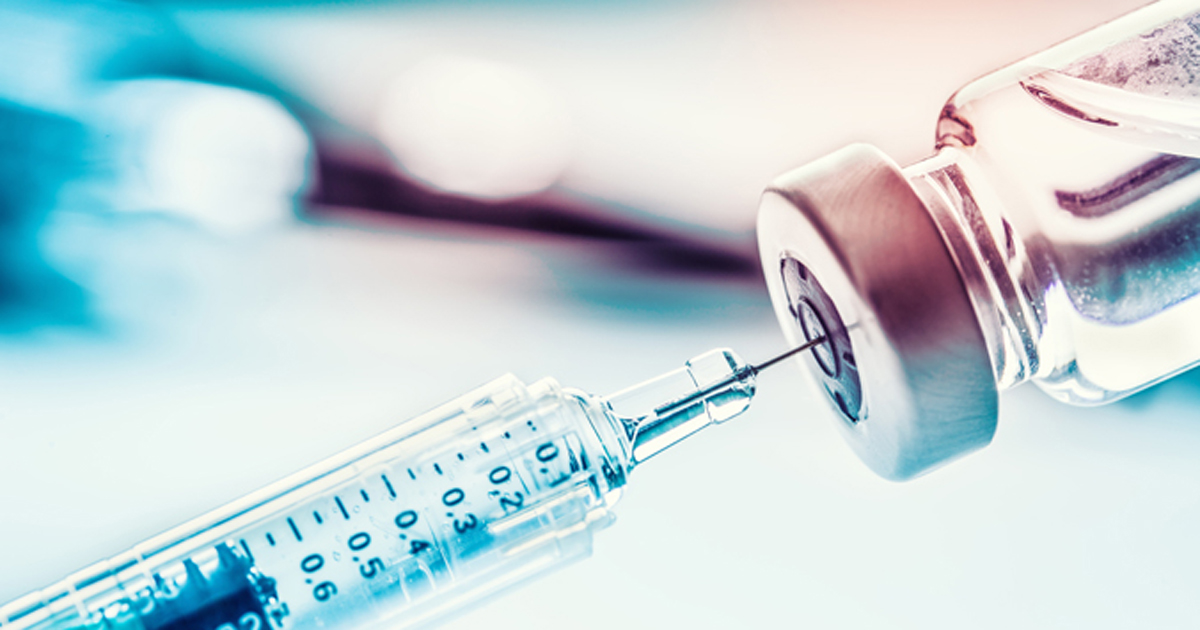 “Even though not all parameters and markers changed significantly, nor into the same direction, the fact that the changes in insulin sensitivity largely tended toward opposite directions in both groups suggests that, at least in our study cohort, people were more insulin sensitive under male than under female hormone exposition,” the researchers wrote. – by Phil Neuffer

Disclosures: Shadid reports she has served on scientific advisory panels for Novo Nordisk and received research support from AstraZeneca and Boehringer Ingelheim. Please see the study for all other authors’ relevant financial disclosures.

The European Network for the investigation of Gender Incongruence (ENIGI) study led by professor Guy T’Sjoen has provided a wealth of data to understand health outcomes of transgender people, including gender diverse and non-binary people undergoing gender-affirming HT. This latest cohort study of 35 transgender men and 55 transgender women followed for 1 year after commencing gender-affirming hormone therapy has examined the dynamic incretin (GIP and GLP-1) responses for the first time in transgender individuals. GIP and GLP-1 stimulate insulin secretion postprandially and are typically diminished with insulin resistance but may also be impacted by sex hormones and gonadotrophins. Understanding these complex physiological interactions in individuals receiving gender-affirming HT may add to our understanding of insulin resistance in transgender people.

In transgender men, who newly commenced testosterone therapy, the cohort study found that whilst there was gain in muscle mass, no significant changes in insulin secretion were apparent. The observed change in HOMA-IR did not reach statistical significance after 12 months of testosterone therapy, and there were no significant changes in GIP or GLP-1 following oral glucose tolerance test. There is a paradox in that high concentrations of testosterone are associated with insulin resistance in women with polycystic ovarian syndrome; however, this does not appear to be the case in birth-assigned females who receive high doses of testosterone therapy for masculinization, suggesting that insulin resistance may be mediated more strongly by fat and/or muscle mass rather than androgens.

In the 55 transgender women, HOMA-IR was significantly higher at 1 year after commencement of feminizing HT compared to baseline. GIP was decreased, but there was no change in GLP-1.

The authors concluded that there tended to be reduced insulin resistance in transgender men and increased insulin resistance in transgender women following gender-affirming HT, which mostly paralleled changes in lean body mass as well as altered incretin responses to an oral glucose tolerance test. Notably, not all parameters measured changed significantly nor in the same direction. It is also not possible to delineate whether insulin and incretin changes are related to sex hormone administration per se or mediated via resultant body composition changes. There is also a lack of control group, which limits inferences. It is interesting to note that the baseline HOMA-IR index of the transgender men was higher than that of the transgender women at baseline despite the fact that transgender men were on average 8 years younger than transgender women.

Relationships between insulin resistance, incretin responses and sex hormones are clearly complex and require further investigation and confirmation. However, this cohort study is the first to examine dynamic incretin responses. Given previous suggestions that gender-affirming HT may impact myocardial infarction and stroke, understanding risk factors such as insulin resistance and understanding underlying physiological mechanisms is important.