Children born to mothers who underwent Roux-en-Y gastric bypass are less likely to have birth defects when compared with mothers with obesity who did not undergo weight-loss surgery, according to findings from a research letter published in JAMA.

“In this nationwide matched cohort study we found that bariatric surgery, leading to substantial and sustained weight loss as well as normalization of blood glucose, is associated with a lower risk for birth defects,” Martin Neovius, PhD, a professor with the department of medicine at the Karolinska Institutet in Stockholm, told Endocrine Today. “It is important to know that weight loss surgery has both positive and negative effects, which may influence the risk for birth defects. Nutrient deficiencies caused by the surgery may increase risk, and therefore it is important to take the recommended supplements.”

Neovius and colleagues analyzed data from live-born, singleton infants born between 2007 and 2014, identified via the Swedish Medical Birth Register, born to 2,921 women who underwent Roux-en-Y gastric bypass surgery during the same period (using data from the Scandinavian Obesity Surgery Register) and 30,573 women with obesity but without a history of bariatric surgery (controls). Researchers matched cases with controls by major birth defects in previous pregnancies (identified via National Patient Register), preoperative BMI, diabetes status and delivery year, as well as a propensity score that included maternal age, smoking status, parity and drug use (mean age, 31 years).

Among women who underwent gastric bypass, mean preoperative BMI was 43.5 kg/m², mean weight loss was 40 kg and mean surgery-to-conception interval was 1.6 years. Diabetes drug use fell from 9.7% before surgery to 1.5% during the 6 months before conception. 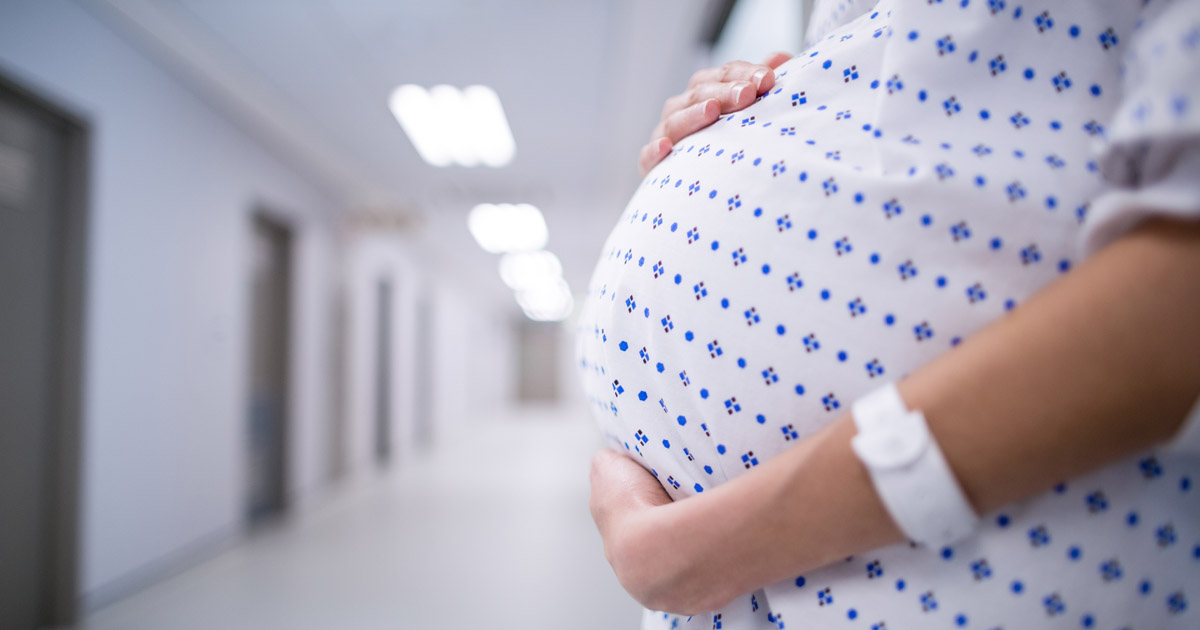 Children born to mothers who underwent Roux-en-Y gastric bypass are less likely to have birth defects when compared with mothers with obesity who did not undergo weight-loss surgery.
Source: Adobe Stock

“We can say to mothers that there is no increased risk for birth defects after bariatric surgery, as has been suspected for a long time,” Neovius said. “On the contrary, our study showed a lower risk. However, the results from our study need to be confirmed in other settings, and it is important to stress that women need to take their recommended supplements after surgery, as there is an increased risk for nutritional deficiencies which may have adverse effects on the fetus.”– by Regina Schaffer

Disclosures: Neovius reports he has received advisory boards fees from Itrim and Ethicon Johnson & Johnson. Please see the study for all other authors’ relevant financial disclosures.

Pregnancy in women with severe obesity is considered high risk for the mother and fetus. The mother is at risk for development of gestational diabetes, hypertension, preeclampsia, and labor and delivery complications. Furthermore, risk for birth defects, fetal macrosomia, preterm delivery and pregnancy loss can threaten mother and fetus.

The general recommendation for patients with obesity is to lose weight before pregnancy to decrease these risks for mother and fetus. However, losing a large amount of weight loss for many patients with severe obesity can be difficult to achieve.

Bariatric surgery can significantly decrease the risks for diabetes, hypertension and delivery complications for pregnant women. Furthermore, findings from the new matched-cohort study published in JAMA show that weight loss after gastric bypass surgery is associated with nearly 30% lower risk for major birth defects. The take-home message from this study would be that in order to have a healthier and less eventful pregnancy, the medical community should consider bariatric surgery before pregnancy in selected patients with severe obesity.