Laser therapy is as effective and safe as vaginal estrogen for improving sexual and urinary functionality during menopause, according to findings from a randomized controlled trial.

“Although several small studies demonstrate safety and efficacy of fractionated CO2 laser therapy for vulvovaginal conditions, most published outcomes are short term and few prospective randomized controlled trials exist comparing laser to standard therapies,” Paraiso and colleagues wrote. “Therefore, the objective of this study is to compare improvement in symptoms of genitourinary syndrome of menopause between participants who underwent CO2 fractional vaginal laser therapy to those treated with vaginal estrogen alone. Specifically, we sought to compare 6-month quality of life and safety outcomes of fractionated CO2 vaginal laser therapy to vaginal estrogen for the treatment of genitourinary syndrome of menopause.” 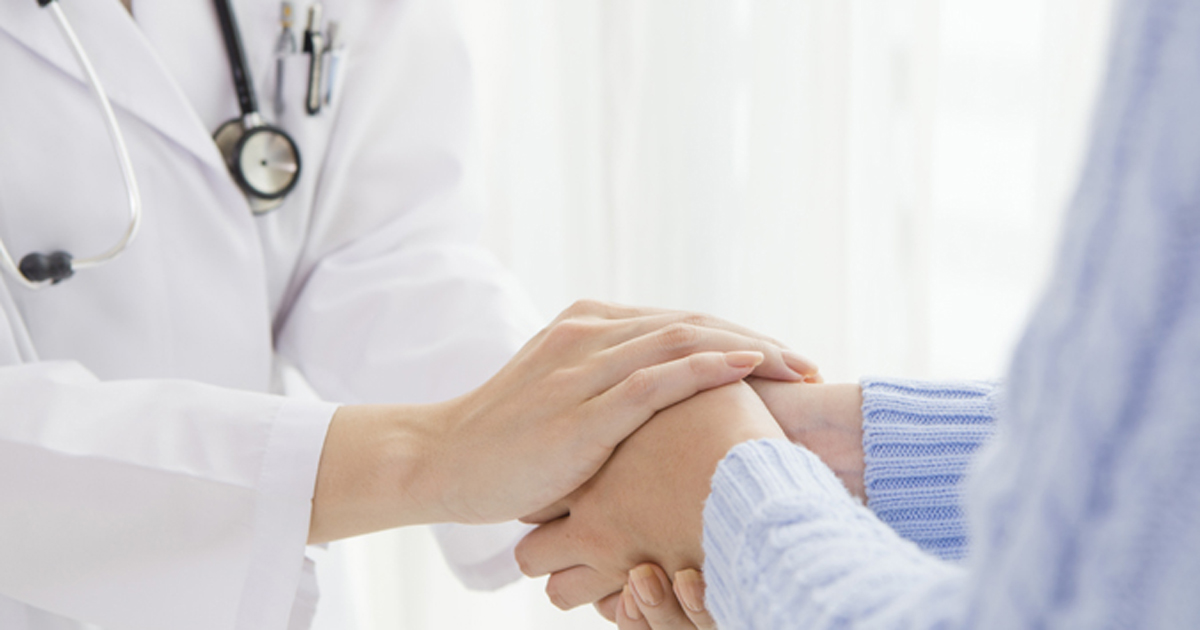 Laser therapy is as effective and safe as vaginal estrogen for improving sexual and urinary functionality during menopause.
Source: Adobe Stock

Enrollment was closed before the completion of the trial because the FDA required the Foundation for Female Health Awareness to obtain and maintain an investigational device exemption, the researchers wrote.

“Because this IDE would have required a prolonged cessation of enrollment, it was decided to complete treatment of currently enrolled participants and close the study,” the researchers wrote. “Analyses were performed on all participants who completed the 6-month protocol.”

Of the 69 women enrolled, 30 women in the laser therapy group and 32 women in the vaginal estrogen group completed the 6-month protocol.

On patient global impression, 85.8% of laser participants rated their improvement as ‘‘better or much better,’’ and 78.5% reported being ‘‘satisfied or very satisfied’’ vs. 70% and 73.3%, respectively, in the vaginal estrogen group, the researchers wrote.

The researchers noted the inability to reach predetermined statistical power due to early closure of the study because of a request to obtain an IDE was a “major limitation,” although findings suggest that both treatments improved vaginal symptoms.

“While we cannot state with certainty that CO2 laser treatment is noninferior to vaginal estrogen therapy due to lack of power, we can conclude from our very preliminary results that fractionated CO2 vaginal laser and vaginal estrogen treatment both resulted in improvement in genitourinary syndrome of menopause symptoms at 6 months,” the researchers wrote. “There are few randomized prospective studies looking at these outcomes, and so our findings add to the currently sparse literature on the subject matter.”

The researchers wrote that other important study limitations were the lack of sham or placebo treatments and the lack of standardized treatment.

“A better study design that would minimize bias is an adequately powered, randomized, double-blinded trial of vaginal laser with placebo cream vs. sham laser with estrogen cream and follow-up using validated subjective and objective outcomes at greater than 1 year,” the researchers wrote. – by Regina Schaffer

This is an interesting study with good results. However, there remains a lack of good data from prospective trials. Part of the problem is that this is a group of well-known investigators. Many laser machines are marketed to non-gynecologists and especially gynecologists who have had no significant training. Unfortunately, there is not a lot of quality control on who gets to use the lasers, so I do not know that laser results can be extrapolated to a person who has had relatively little training in this area. There have been several case reports published of devastating complications of laser surgery.

The other issue is cost. These treatments are quite costly and not covered by insurance and need to be "boosted" at least once a year or so. Anyone can apply Premarin vaginal cream. Medical therapy for genitourinary symptoms of menopause is not cheap, but it is a lot less expensive than laser therapy.

Patients and providers often ask, "What about the breast cancer patient?" Both the American College of Obstetricians and Gynecologists and the North American Menopause Society have written position statements noting that vaginal estrogens and DHEA are quite safe for breast cancer survivors, with minimal systemic absorption. The non-estrogen medication ospemifene (Osphena, Duchesnay) is not contraindicated in previous breast cancer patients. We have many options available, as long as the patient and provider feel comfortable. More data will be helpful in deciding on long-term management.