Patients with noncancerous thyroid nodules may have a new treatment option as Mount Sinai West introduced a radiofrequency ablation procedure in August, according to a press release.

“I first saw the procedure or details on the procedure being presented at the American Thyroid Association meeting over the past few years. It piqued my interest because the results that were obtained out of Korea and Europe were impressive,” Catherine Sinclair, MD, associate professor of otolaryngology at the Icahn School of Medicine at Mount Sinai and director of head and neck surgery at Mount Sinai West, told Endocrine Today. “To add it to a ... disease where management has generally been surgical, to have a nonsurgical option struck me as something that patients would really be excited about.”

The procedure involves the use of a needle-like probe that is inserted into the nodule via ultrasound guidance. Once inserted, radiofrequency is emitted in targeted areas of the nodule to begin shrinkage. The ablation can be completed in approximately 10 minutes, according to Sinclair, who learned more about the procedure while working with Jung Hwan Baek, MD, PhD, a professor in the department of radiology at Asan Medical Center in South Korea.

Mount Sinai West’s approach is unique compared with those of other institutions, including the one other hospital in New York where it is offered. Although surgeons at Mount Sinai West can perform the surgery with either local or general anesthesia, a process called continuous laryngeal reflex monitoring is provided that allows surgeons to keep track of the vocal nerves and address potential damaging effects of the procedure before they occur. Sinclair noted that the nerves do not need to be exposed for this monitoring technique, which sets it apart from procedures conducted at other institutions, according to the press release. 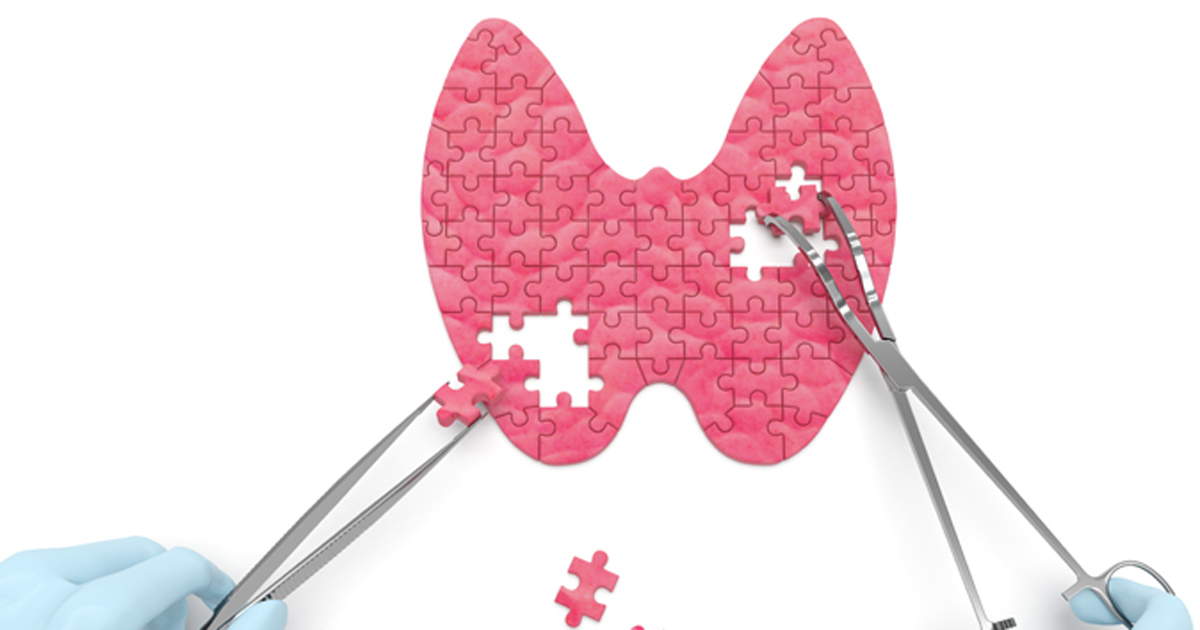 During the first procedures at Mount Sinai West, which were performed in mid-August, Sinclair worked with three patients and operated on six total nodules with largely promising results.

“I was very pleased with how the procedure went. It’s one of the few occasions where I would say there was nothing I would have done differently at all,” Sinclair said. “In terms of ablating the full nodule, I was pretty happy that for all patients, the full extent of their nodule was ablated, and now it’s a matter of waiting to see whether anyone will need a second procedure or whether what we’ve done that first time is enough.”

According to Sinclair, it may take 3 to 6 months for the ablation to fully shrink the nodule, but positive effects will appear within the first month after the surgery. The procedure’s Recovery time following the procedure is also short, with only a few days of rest required before “normal activity” and exercise can be resumed, according to the release.

Sinclair noted that this procedure is best used for treatment of benign noncancerous thyroid nodules, although in Korea surgeons use this for treatment of thyroid cancer in a small population of patients.

“We will continue to offer these procedures because the literature that is there from other centers elsewhere in the world is convincing,” Sinclair said. “I do believe in this technique as being a benefit to that particular subgroup of patients with thyroid nodules that we will be continuing to offer this technique.” – by Phil Neuffer