A cohort of mostly Hispanic children exposed to gestational diabetes in utero who were exclusively breastfed were 44% less likely to develop obesity when compared with similar children who were not exclusively breastfed, but only intake of sugar-sweetened beverages was low, according to findings published in Pediatric Obesity.

“A few studies have reported that children who were breastfed and had limited exposure to [sugar-sweetened beverages] had lower obesity prevalence compared with those not breastfed and had higher intake of [sugar-sweetened beverages],” Sarvenaz Vandyousefi, MS, RD, a registered dietitian and doctoral student in the department of nutritional sciences at the University of Texas, Austin, and colleagues wrote in the study background. “While some of the mentioned studies controlled for [gestational diabetes] status, these studies did not examine the interaction effect of [gestational diabetes] with early [sugar-sweetened beverage] intake in children on obesity prevalence.”

Vandyousefi and colleagues analyzed data from 3,707 mothers and their children (aged 1 to 5 years), using data from the 2014 Los Angeles County WIC Survey (81% Hispanic13% exposed to gestational diabetes). Within the cohort, 27% of children were exclusively breastfed for at least 6 months and 23% were high consumers of sugar-sweetened beverages, defined as at least three servings of sugary drinks per day. Mean age of children was 3 years at the time mothers were surveyed. Among children, 19% had either high weight for length (age 1 to 2 years) or obesity (age 2 to 5 years). 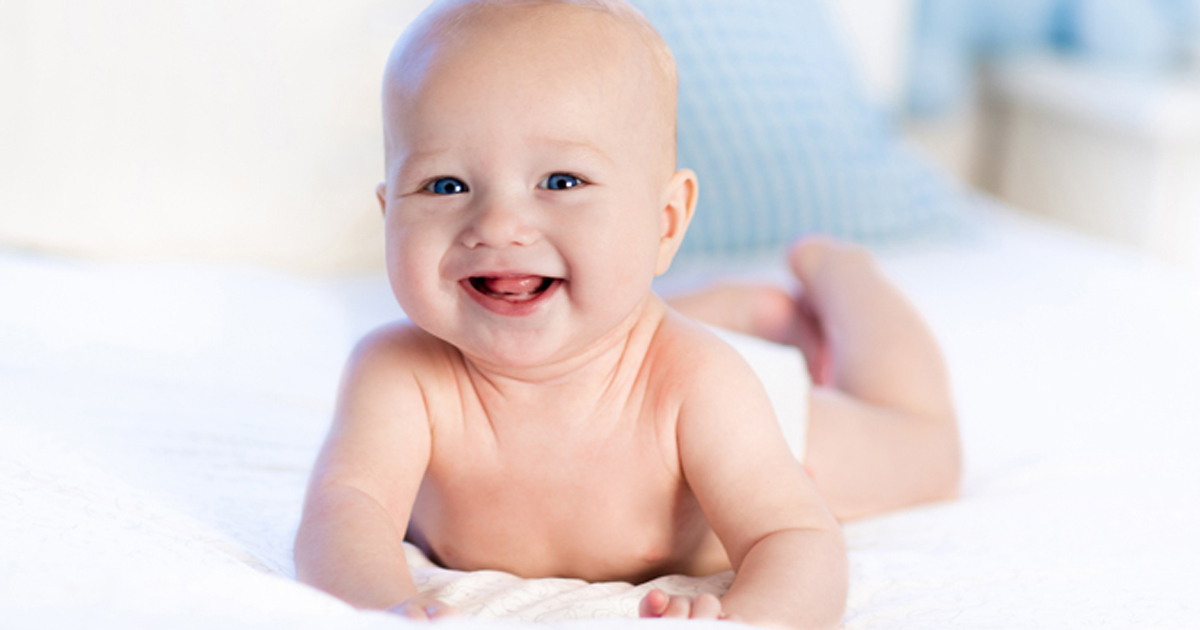 Among offspring exposed to gestational diabetes who had high concurrent sugar-sweetened beverage intake, those with and without exclusive breastfeeding had similar odds for obesity, whereas similar children with low sugary drink intake (less than one serving per day) who were exclusively breastfed did have lower odds for obesity.

Researchers also found that exclusive breastfeeding was protective for obesity among children not exposed to gestational diabetes, regardless of their sugary drink intake.

“These findings highlight the need for interventions targeting mothers with and without [gestational diabetes] to focus on promoting [exclusive breastfeeding] and limiting [sugar-sweetened beverage] intake in their children during early childhood," the researchers wrote. – by Regina Schaffer