Incorporating an obesity medication regimen into a weight loss program can help adults with obesity reduce weight more effectively than nonpharmacologic approaches, especially if patients start taking the medications early, according to findings published in Obesity Science and Practice.

“Obesity continues to be treated as a lifestyle choice by far too many physicians when, in fact, it is a medical condition that must be holistically managed,” Rami Bailony, MD, co-founder and CEO of Enara Health in San Mateo, California, told Endocrine Today. “Our research provides one more piece of the puzzle when it comes to unlocking the complexity of obesity, and it serves as a reminder to physicians that we must work together to destigmatize obesity itself.”

Bailony and colleagues conducted a retrospective study of 129 adults (mean age, 45 years; 67% women) with a BMI of at least 30 kg/m2 (mean BMI, 37 kg/m2) who took part in a weight loss program from Enara Health. The program involved consistent interaction with health care providers as well as the use of a mobile app to enhance the process. Researchers collected data from Enara Health records on body weight measures at baseline, 24 months, 48 months and 72 months. In addition, electronic health records were used to confirm use of obesity medications, such as lorcaserin, phendimetrazine, diethylpropion, phentermine, liraglutide and bupropion/naltrexone. 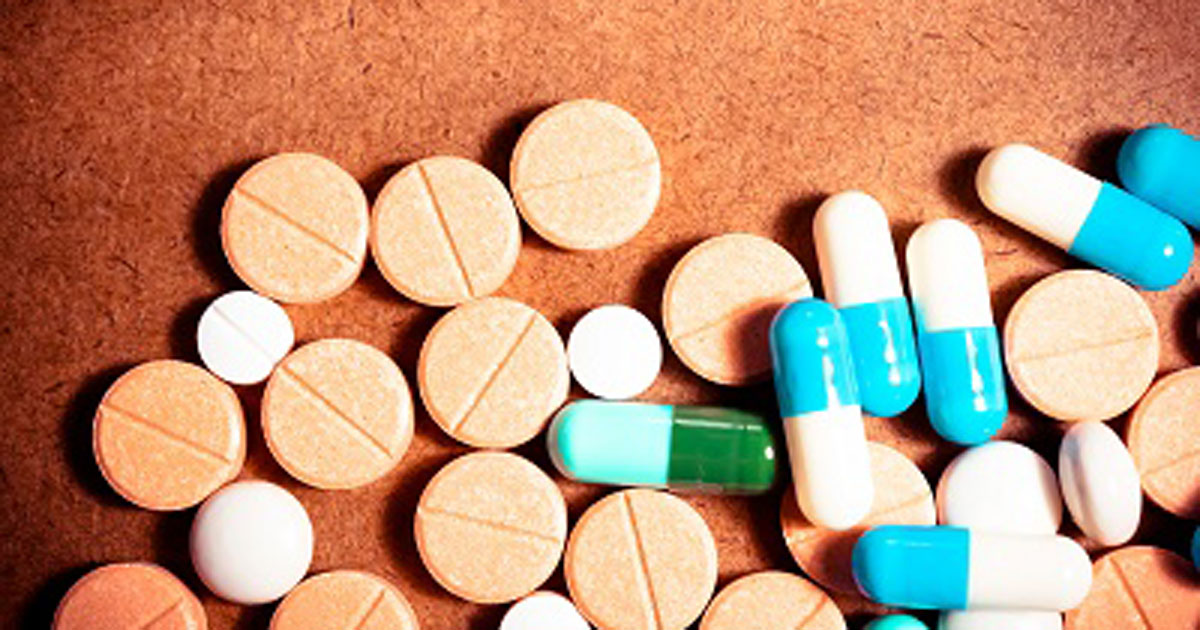 “Physicians may want to re-evaluate the common notion that weight-loss medication is only to be explored when patients have failed to achieve a certain amount of weight loss via lifestyle modification,” Bailony said. “We found that earlier administration of such medication within a program can provide a significant and sustained boost to success.”

Medication use alone may not have yielded these results, which surpassed those of other studies, according to Bailony.

“We also uncovered some surprising insights when it came to the importance of the larger digital health program itself,” Bailony said. “Basically, we found that using digital health to optimize medications can triple the success rate.” – by Phil Neuffer

For more information: Rami Bailony, MD, can be reached at rami@enarahealth.com.

Disclosures: Bailony reports that he is the co-founder and CEO of Enara Health, which funded this study.