Former National Football League players who experienced more concussions during their careers reported more erectile dysfunction and low testosterone in retirement than those who had experienced fewer concussions, according to findings published in JAMA Neurology.

“This study is important because it connects the dots between the two types of studies that are currently published on this topic,” Rachel Grashow, PhD, MS, a research scientist for the Football Players Health Study at Harvard University and a research associate in the department of environmental health at Harvard T.H. Chan School of Public Health, told Endocrine Today. “Because the study is so large, we were able to control for other factors that contribute to [erectile dysfunction] that other smaller studies didn't have the statistical power to explore. We also feel this study is important because it gets the message to former players that if they are suffering from [erectile dysfunction], it may be directly connected to their playing history, not some sort of personal failure.” 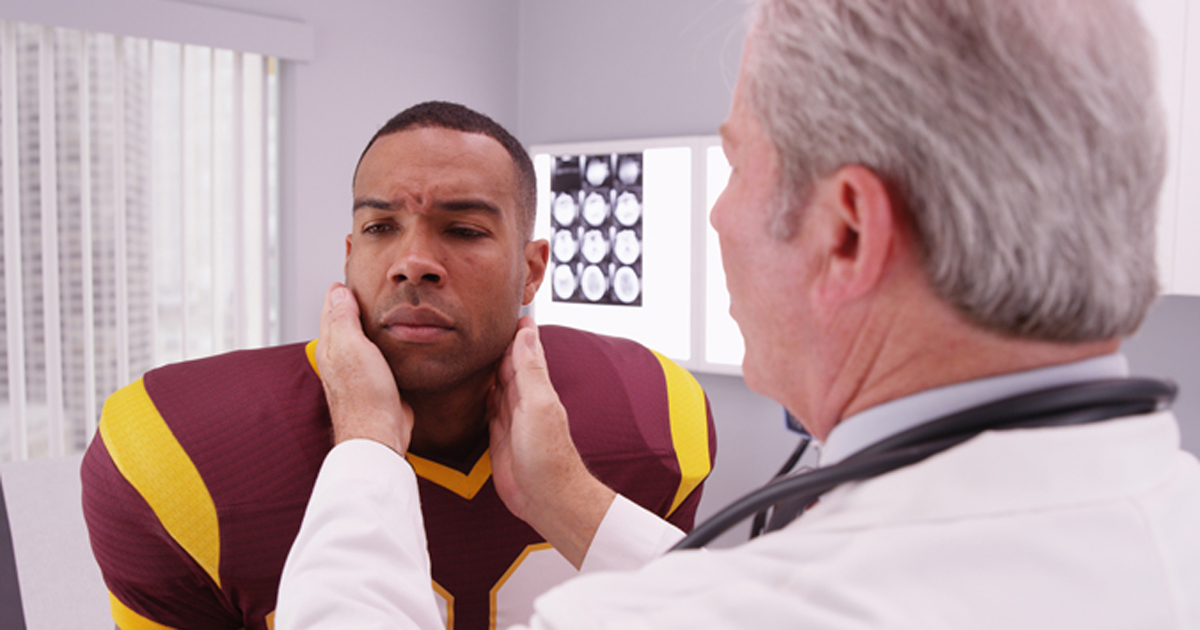 In models adjusted for current health factors, those who reported the most concussion symptoms were more than twice as likely to self-report low testosterone (OR = 2.39; 95% CI, 1.79-3.19) and also more likely to report erectile dysfunction (OR = 1.72; 95% CI, 1.3-2.27) compared with those with the fewest concussion symptoms. The researchers also noted that, compared with participants in the first quartile of concussion score, participants in even the second quartile were 1.41 times more likely to self-report low testosterone (OR = 1.41; 95% CI, 1.05-1.89).

These findings included adjustments for “current health factors” as well as which position the participant played, how long they played and present-day BMI (higher present-day measures equated to higher risk), among other factors. In addition, according to the researchers, analyzing data only from those taking medications, those younger than 50 years and those who played at least 2 decades before the study did not significantly change the findings.

Rachel Grashow, PhD, MS, can be reached at rgrashow@hsph.harvard.edu.

Disclosures: Grashow reports she has received grants from the NFL Players Association. Please see the study for all other authors’ relevant financial disclosures.