Rural Chinese women who reported late-onset menarche were 22% less likely to develop type 2 diabetes in adulthood when compared with similar women reporting menarche from age 16 to 17 years, according to an analysis of more than 15,000 women published in Menopause.

“Most epidemiology studies on the relationship between menarche age and risk for [type 2 diabetes] have been carried out in Western countries, but only a few studies have been conducted in China, especially in Chinese rural areas,” Lulu Zhang, MD, of the department of epidemiology and health statistics at Zhengzhou University College of Public Health in Henan, China, and colleagues wrote. “The aims of our study were to determine whether age at menarche in our study population differs from that of Western countries, to examine the relationship between age at menarche and [type 2 diabetes] and to calculate the proportion that could be attributed to adiposity (BMI).”

Zhang and colleagues analyzed data from 15,346 postmenopausal women who underwent a blood glucose test and provided age at menarche as part of the Henan Rural Cohort study, conducted from July 2015 to September 2017 (mean age, 62 years; mean age at menarche, 16.1 years). Researchers stratified participants by quintiles according to reported age at menarche (aged 14 years; age 15 years; aged 16-17 years; aged 18 years and aged 19 years) and used logistic regression and restricted cubic spline analyses to estimate the relationship between age at menarche and type 2 diabetes. Mediation analysis was used to investigate whether the association was mediated by BMI. 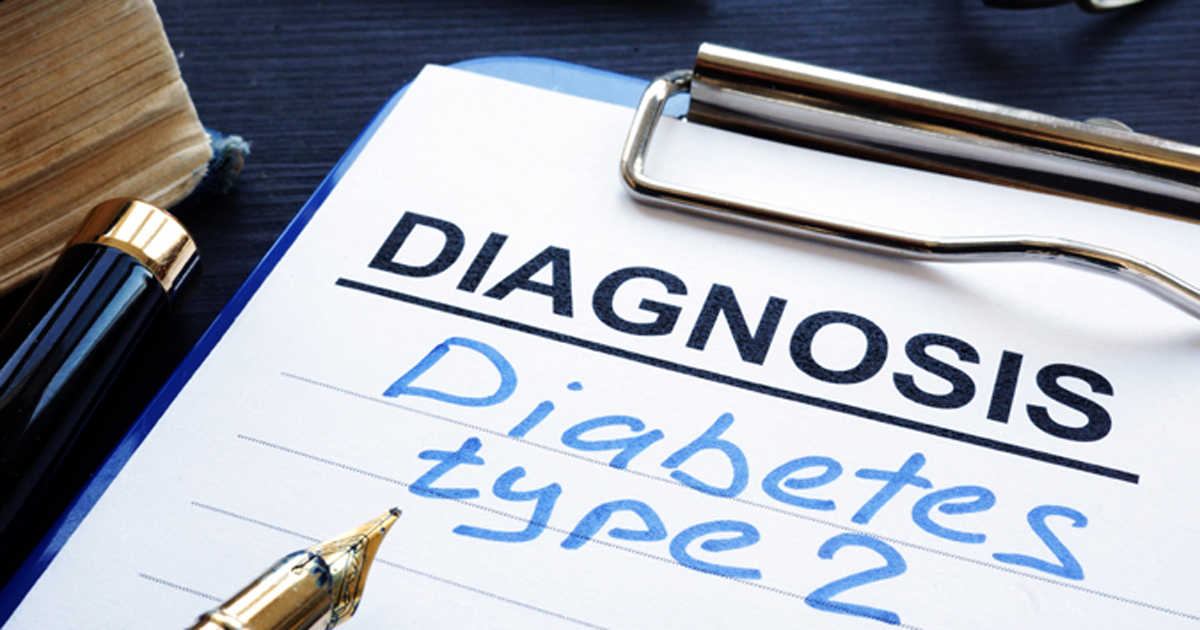 After adjustment for age at recruitment, researchers found that each year of delay in menarche age correlated with a 6% lower risk for type 2 diabetes (P < .001).

BMI mediated the association between age at menarche and type 2 diabetes by 28%, according to researchers.

The researchers noted that the mechanisms behind a relationship between age at menarche and type 2 diabetes remain unclear, adding that some studies have found early menarche was associated with elevated C-reactive protein levels, fasting glucose and postprandial blood glucose. A Mendelian randomization study reported that earlier age at menarche was also associated with higher adulthood BMI, they wrote.

“It has been speculated that early menarche may lead to greater accumulation of adipose tissue,” the researchers wrote. “Increased adiposity triggers low-grade inflammation that is thought to lead to local insulin resistance and subsequently contribute to systemic insulin resistance and/or hyperinsulinemia, which, in turn, leads to dysglycemia. Indeed, in our study we found that BMI partially mediated the relationship between age at menarche and [type 2 diabetes].”

The researchers added that determining a history of early menarche may help to identify women with an increased risk for developing type 2 diabetes. – by Regina Schaffer