“A key question that remains unknown is whether [alternate-day fasting] produces superior changes in glucoregulatory factors compared with [calorie restriction] in populations at risk for developing diabetes (ie, insulin-resistant individuals with overweight and obesity),” Krista A. Varady, PhD, associate professor in the department of kinesiology and nutrition at University of Illinois at Chicago, and colleagues wrote. “These preliminary findings show that intermittent fasting may be more effective than daily [calorie restriction] to lower insulin resistance in adults at risk for developing diabetes.”

Alternate-day fasters had to reach 125% of their required caloric intake in one day and drop intake to 25% of energy needs on the next day, with this pattern continuing for the first 6 months, after which the ratios switched to 150% and 100%. Calorie restriction was defined by limiting caloric intake to 75% of energy requirements in the first 6 months and to 100% in the final 6 months, according to the researchers. 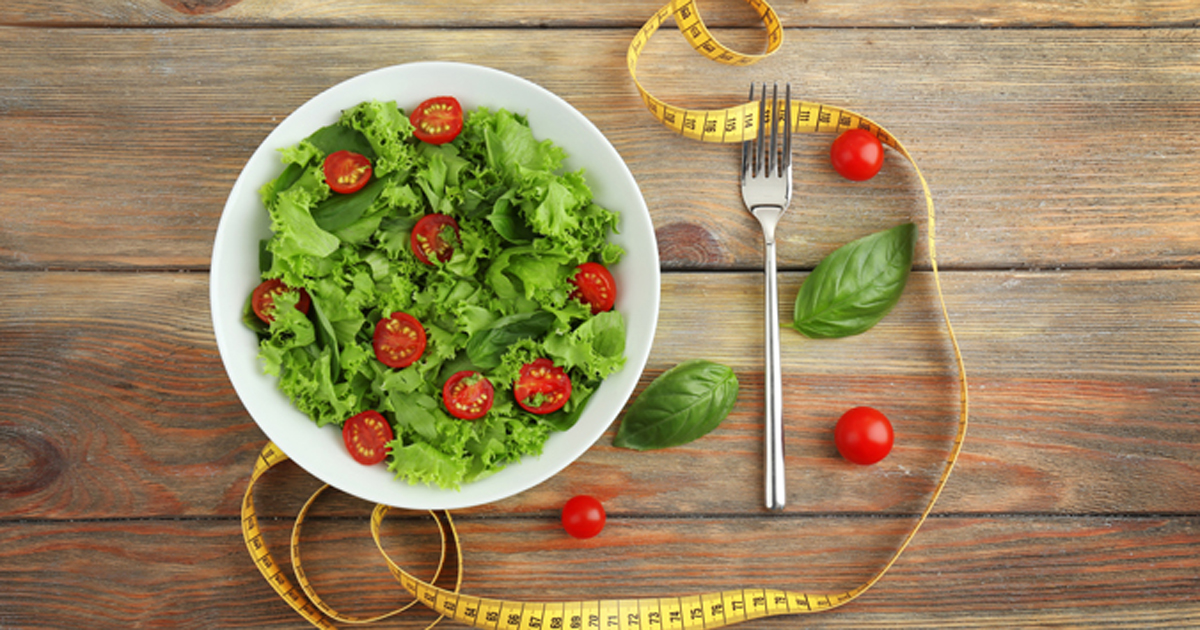 However, there was a 52% reduction in fasting insulin at 12 months among alternate-day fasters vs. a 14% reduction among the calorie restrictors (P < .05). At the same time point, insulin resistance declined by 53% for those fasting on alternate days and by 17% for those restricting calories (P < .05).

“Taken together, these findings suggest that fasting generally produces superior reductions in insulin resistance compared with daily [calorie restriction] despite similar weight loss,” the researchers wrote. “Moreover, it is likely that these effects may be more pronounced in participants who display higher levels of insulin resistance at baseline.”

“Participants consistently struggled to stick to their fast-day calorie goals, which puts into question the sustainability and tolerability of [alternate-day fasting] long term,” the researchers wrote. “On the other hand, it is interesting that [alternate-day fasting] participants consumed almost twice as many calories on fast days but still observed greater metabolic effects compared with [calorie restriction] participants. This suggests that simply reducing energy intake by [approximately] 1,000 kcal/d a few days per week may have significant metabolic benefits.” – by Phil Neuffer