View Issue
Source: Fleming A. On the antibacterial action of cultures of a penicillium, with special reference to their use in the isolation ofB. influenzae.British Journal of Experimental Pathology. 1929;10:226-236.
Haven KF.Marvels of Science: 50 Fascinating 5-Minute Reads. Connecticut: Libraries Unlimited; 1994:182.

Penicillin: An accidental discovery changed the course of medicine

Penicillin was first discovered in 1928 and is now the most widely used antibiotic in the world.

View Issue
Source: Fleming A. On the antibacterial action of cultures of a penicillium, with special reference to their use in the isolation ofB. influenzae.British Journal of Experimental Pathology. 1929;10:226-236.
Haven KF.Marvels of Science: 50 Fascinating 5-Minute Reads. Connecticut: Libraries Unlimited; 1994:182.

This year marks the 80th anniversary of the discovery of penicillin, the first naturally occurring antibiotic drug discovered and used therapeutically.

It all started with a mold that developed on a staphylococcus culture plate. Since then, the discovery of penicillin changed the course of medicine and has enabled physicians to treat formerly severe and life-threatening illnesses such as bacterial endocarditis, meningitis, pneumococcal pneumonia, gonorrhea and syphilis. 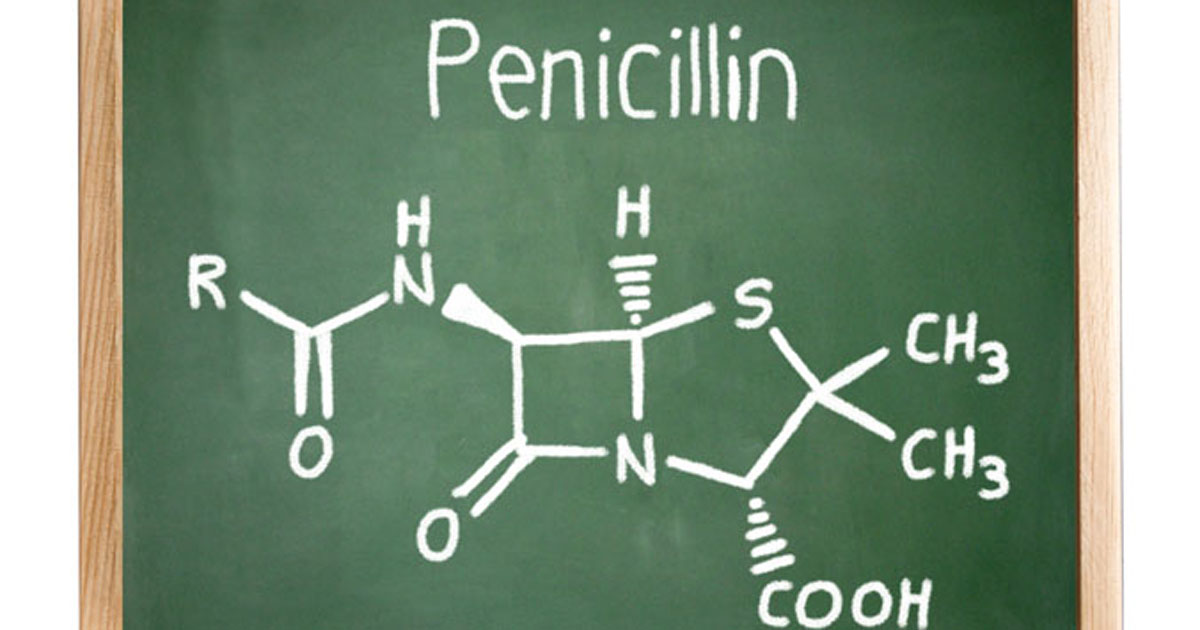 Sir Alexander Fleming, a Scottish researcher, is credited with the discovery of penicillin in 1928. At the time, Fleming was experimenting with the influenza virus in the Laboratory of the Inoculation Department at St. Mary’s Hospital in London.

Often described as a careless lab technician, Fleming returned from a two-week vacation to find that a mold had developed on an accidentally contaminated staphylococcus culture plate. Upon examination of the mold, he noticed that the culture prevented the growth of staphylococci. 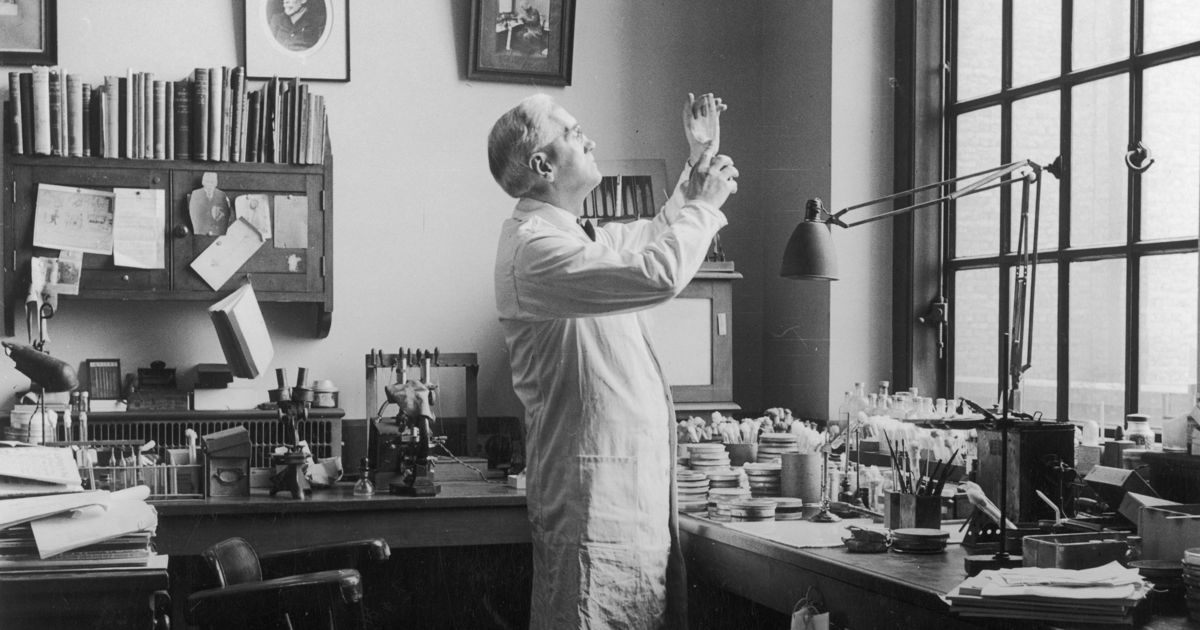 An article published by Fleming in the British Journal of Experimental Pathology in 1929 reads, “The staphylococcus colonies became transparent and were obviously undergoing lysis … the broth in which the mold had been grown at room temperature for one to two weeks had acquired marked inhibitory, bactericidal and bacteriolytic properties to many of the more common pathogenic bacteria.”

Fleming described the colony as a “fluffy white mass which rapidly increases in size and after a few days sporulates” and changes color from dark green to black to bright yellow.

Even in the early experimentation stages, penicillin had no effect against gram-negative organisms but was effective against gram-positive bacteria.

Published reports credit Fleming as saying: “One sometimes finds what one is not looking for. When I woke up just after dawn on Sept. 28, 1928, I certainly didn’t plan to revolutionize all medicine by discovering the world’s first antibiotic, or bacteria killer. But I guess that was exactly what I did.”

Though Fleming stopped studying penicillin in 1931, his research was continued and finished by Howard Flory and Ernst Chain, researchers at University of Oxford who are credited with the development of penicillin for use as a medicine in mice.

Widespread use of Penicillin 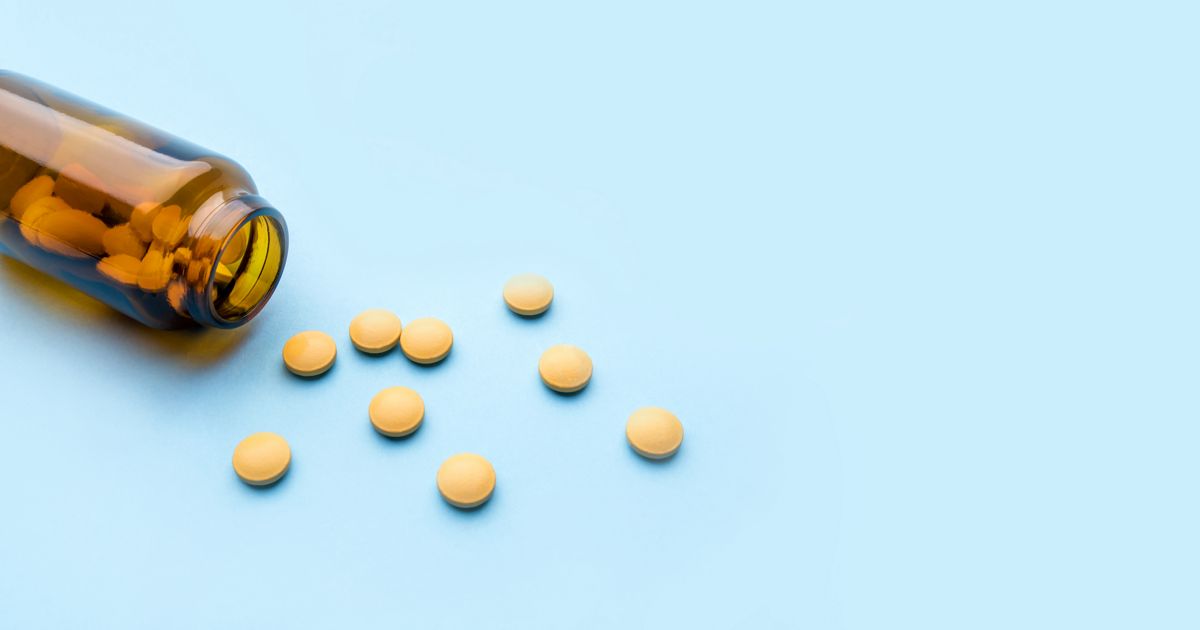 Penicillin made a difference during the first half of the 20th century. The first patient was successfully treated for streptococcal septicemia in the United States in 1942. However, supply was limited and demand was high in the early days of penicillin.

Penicillin helped reduce the number of deaths and amputations of troops during World War II. According to records, there were only 400 million units of penicillin available during the first five months of 1943; by the time World War II ended, U.S. companies were making 650 billion units a month.

To date, penicillin has become the most widely used antibiotic in the world. – by Katie Kalvaitis

Fleming A. On the antibacterial action of cultures of a penicillium, with special reference to their use in the isolation of B. influenzae. British Journal of Experimental Pathology. 1929;10:226-236.

The discovery of penicillin changed the world of medicine enormously. With its development, infections that were previously severe and often fatal, like bacterial endocarditis, bacterial meningitis and pneumococcal pneumonia, could be easily treated. Even dating all the way back to World War II and today with the war in Iraq, soldiers experienced injuries that would have been fatal without penicillin and other antibiotics that were developed subsequently. It is really impossible for me to imagine what the world would be like without penicillin. I question whether there would be a discipline of infectious diseases as we know it today.

There were beginning treatments for pneumococcal pneumonia in the 1930s with antisera and sulfonamides, but use of these treatments quickly came to a halt, and everyone began using penicillin. This quickly led to a number of pharmaceutical industries beginning to screen a variety of other natural products for antibacterial activity, which led to a whole host of new antibiotics, such as streptomycin, aminoglycosides, tetracycline and the like. Penicillin clearly led the way in that development.

It is interesting that using penicillin for the treatment of infections like pneumococcal pneumonia and bacterial endocarditis never had a randomized, controlled trial because the difference with treatment was so clearly apparent that no one even thought of doing a randomized controlled trial.
Theodore C. Eickhoff, MD
Infectious Disease News Editor Emeritus
Professor of Medicine
Division of Infectious Disease
University of Colorado Health Sciences Center
Disclosures: Eickhoff reports no relevant financial disclosures.