People living with HIV are at elevated CV risk and evidence-based cholesterol lowering therapies are either underutilized or contraindicated based on patients’ anti-retroviral HIV therapies, according to a speaker. 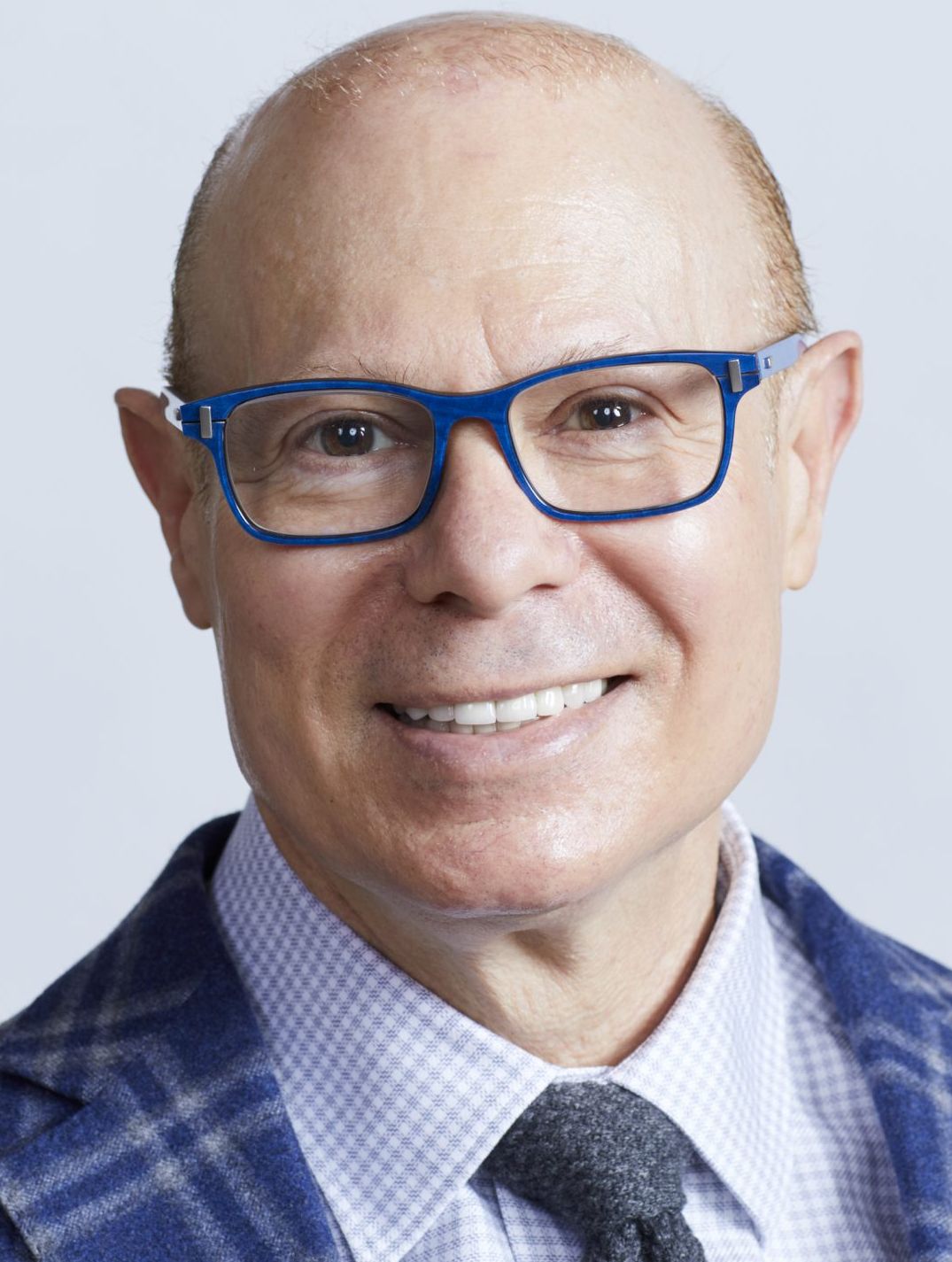 At the National Lipid Association Scientific Sessions, Robert S. Rosenson, MD, director of metabolism and lipids for the Mount Sinai Health System and professor of medicine in cardiology at the Icahn School of Medicine at Mount Sinai, discussed the CV disparities faced by people living with HIV with regard to the underutilization of statin therapies and their specific contraindications.

“Patients living with HIV are at increased risk for atherosclerotic cardiovascular disease,” Rosenson said during the presentation. “This process is multifactorial and involves a high prevalence of traditional risk factors; microbial translocation resulting in co-infection and immune activation; and some of the harmful side effects of combined anti-retroviral therapy.”

According to a study published in the Journal of the American Heart Association, individuals living with HIV are at greater risk for CV events, MI, CHD, stroke and peripheral arterial disease compared with individuals without HIV.

According to the presentation, underutilization of evidence-based recommendations for patients living with HIV and CHD or hospitalized with a CHD event remains a challenge.

Rosenson cited a NIH-sponsored cohort, CNICS, in which researchers evaluated the utilization of evidence-based therapies in individuals living with HIV who had prior CV events, diabetes, high LDL levels and 10-year CVD risk of at least 7.5% compared with individuals with no risk factors. Researchers found that patients living with HIV are more often placed on low-to-moderate-dose statin therapy and not on the recommended high dose compared with patients without HIV.

“The question is why? The trends in the utilization of statins and high-intensity statins did not improve much during the time of this analysis, albeit an old study of 2009 to 2013,” Rosenson said. “The other factor to keep in mind is that when persons living with HIV are placed on a statin, the absolute and relative risk reduction is less in an individual not receiving antiretroviral therapy. Even though we have a concern about harm by placing individuals on statins who are an antiretroviral therapy, it is often not recognized that many of the antiretroviral therapies result in lower circulating levels of statins and there is a lesser LDL cholesterol lowering response.”

According to the presentation, approximately one-quarter of patients living with HIV are treated with contraindicated statins or statin doses.

“What if your patient has an elevated LDL cholesterol on maximum-tolerated and appropriate-use standard therapy and/or ezetimibe,” Rosenson said.

At the 2020 American College of Cardiology Scientific Sessions, Franck Boccara, MD, PhD, of the cardiology department at the Assistance Publique-Hôpitaux de Paris of Sorbonne University, France, presented the results of the BEIJERINCK randomized trial, the first study to evaluate the safety of the PCSK9 inhibitor evolocumab (Repatha, Amgen) in patients living with HIV who were already on maximally tolerated statin therapy. Rosenson was the lead global enroller in BEIJERNICK and senior author on the publication.

As Healio previously reported, evolocumab significantly reduced LDL levels as well as other atherogenic lipids including non-HDL, apolipoprotein B and lipoprotein(a) compared with placebo and was well tolerated.

Rosenson added that patients living with HIV are at greater risk for statin-associated muscle symptoms including life-threatening rhabdomyolysis, and the proportion of patients with prior rhabdomyolysis in the BEIJERINCK trial was approximately 21%.

“We then asked the question, 'why is there underutilization of statins in persons living with HIV, despite the fact that these individuals are greater risk for cardiovascular events, heart attacks and strokes?' Is this related to the use of contraindicated statins, which may preclude appropriate use of statin therapy in those individuals,'" Rosenson said.

According to the presentation, the use of contraindicated statins in patients living with HIV treated with antiretroviral therapies has declined between 2007 and 2015.

“One important lesson here is that the utilization of contraindicated statins related to ritonavir actually decreased over this time period,” Rosenson said. “So what accounted for the relatively high prevalence of contraindicated statins? It was the lack of appreciation of the interaction between cobicistat and atorvastatin or cobicistat and rosuvastatin. So the trends are improving and educational programs that make healthcare professionals aware of these interactions is an important step for the safe use of standards and also the appropriate use of statin therapy.”