Disclosures: Virani reports he received grant support from the Department of Veterans Affairs, World Heart Federation and the Tahir and Jooma Family. Please see the study for all other authors’ relevant financial disclosures.

Heart disease remains the leading cause of death globally, according to the annual heart disease and strokes statistics update from the American Heart Association.

In 2019, the latest year for which statistics were available, nearly 18.6 million people worldwide died from CVD, an increase of 17.1% in the past decade, according to the update.

Published in Circulation, the 2021 statistical update overviews decades of population research in CV events and mortality, and includes information on prevalence of specific CVDs, risk factors and identifies at-risk subgroups.

Although the report compiles statistics from before the COVID-19 pandemic, the researchers said they believe the pandemic will make the CVD numbers worse in the coming years. 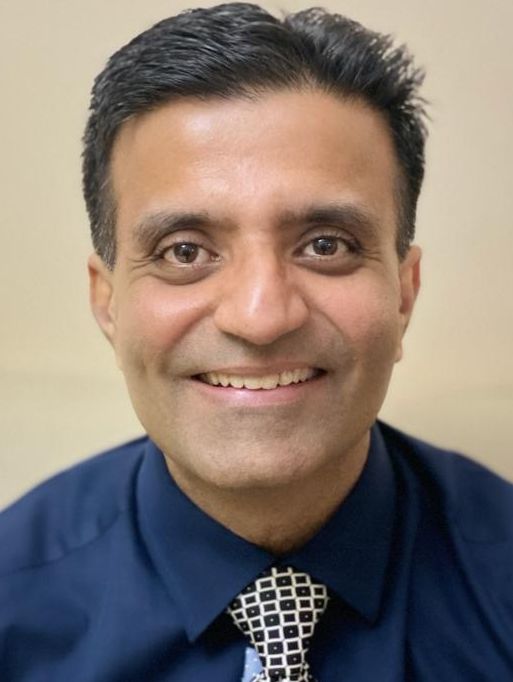 “COVID-19 has taken such a huge toll on human life worldwide and is on track to become one of the top three to five causes of death in 2020. But its influence will directly and indirectly impact rates of cardiovascular disease prevalence and death for years to come,” Salim S. Virani, MD, MPH, FAHA, professor of medicine and cardiology at Baylor College of Medicine, staff cardiologist at the Michael E. DeBakey VA Medical Center in Houston, Texas, and chair of the update’s writing committee, said in a press release. “Research is showing that the unique coronavirus can cause damage to the heart. Importantly, we also know people have delayed getting care for heart attacks and strokes, which can result in poorer outcomes.”

Poor lifestyle behaviors contribute greatly to the prevalence of CVD, and these too may be exacerbated by the pandemic, Virani said in the release.

In the U.S., tobacco use was the second leading cause of disability-adjusted life-years in 2016, the committee wrote.

Prevalence of high BP and CVD

Using NHANES data from 1999-2002, 2007-2010 and 2015-2018, the committee observed an approximately 10% increase in hypertension awareness, treatment and control within each race/ethnicity and sex subgroup, except for Black women.

“We know that in Black patients, men or women, high BP is a very malignant disorder. It is much more difficult to control, possibly related to genetic causes as well as some lifestyle-related causes,” Virani told Healio. “Control has always been an issue. Even if you look at the most recent NHANES data ... the BP control rates are in the 20% to 25% range. BP treatment requires good lifestyle and in a large majority of patients, multiple therapies. We need to, as clinicians, do a better job of communicating this with our patients and that is where you are seeing those differences. Going back to the Black women, what you see here is they had high awareness levels to begin with, but the improvement we have seen in the other groups, that sort of improvement was not seen among Black women.”

According to the update, the prevalence of atrial fibrillation in the U.S. was estimated at 5.2 million in 2010 and was projected to increase to 12.1 million by 2030.

Moreover, hypertension was found to be the most common comorbidity associated with AF, observed in approximately 22% of those with AF, followed by obesity, smoking, cardiac disease and diabetes.

In addition, HF was prevalent in an estimated 6 million U.S adults aged at least 20 years, according to 2015-2018 data. The prevalence of HF was higher among women compared with men aged at least 80 years, and the overall prevalence was particularly high among Black individuals.

“This was the first year that we have actually described these statistics. The reason for this is that now there are numerous studies showing that adverse pregnancy outcomes are associated with future increased risk of CVD in the mother and in the offspring,” Virani said in an interview. “We've talked about hypertensive disorders of pregnancy, gestational diabetes, small-for-gestational-age babies and preterm birth and what we know is that the prevalence is somewhere between 10% to 20% of pregnancies. Some — for example, gestational hypertension — may be especially relevant to ethnic minorities. Making sure that those women who are diagnosed with these disorders maintain a healthy lifestyle, have regular follow-up with their obstetrician, primary care clinician and, in some cases, specialists, and to understand that they are at a higher risk, and close follow-up is important.”

A meta-analysis of individual participant data from 265,270 women from 39 European, North American and Oceanic cohorts showed that risk for adverse pregnancy outcomes was greater among higher levels of prepregnancy BMI and greater degree of gestational weight gain (adjusted OR = 2.51).

Moreover, based on data from the Swedish Birth Registry from 1973 to 1994 followed up through 2015, gestational age at birth was inversely associated with risk for premature CHD compared with those born full term (aHR for preterm = 1.53; aHR for early term = 1.19).

“A lot of these disorders — for example, gestational hypertension and gestational diabetes — have intermediate phenotypes such as development of BP a few years down the line or development of diabetes a few years down the line,” Virani told Healio. “Very close follow-up and screening for these intermediate phenotypes is important. Lifestyle therapy-related discussions with women who have these disorders are especially important because if a woman improves her diet and increases her physical activity, her child that's born is also more likely to be doing that too. This is a two-for-one. We can make a large impact in the overall population by focusing on the mother here.”

Americans have made very little progress in fighting the key risk factors of heart disease. About 40% of us are overweight, a third of adults are prediabetic and we do not have good diets. In fact, fewer than 10% of us are meeting the recommended servings per day of whole grains, fruits and vegetables. On top of that, we also do not get enough sleep or exercise. It should be no surprise then to learn that half of adults have some level of CHD.

The good news is, we are smoking less. The bad news is our kids are smoking more — and they are smoking electronic cigarettes. E-cigarette use among teenagers jumped from just 1.5% in 2011 to more than 27% in 2019.

All of this comes at a high price. CVD costs Americans a whopping $216 billion per year. That is nearly double the cost just 20 years ago. There is a silver lining. CHD deaths have fallen 40% — which means we are making progress in both prevention and treatment.