By Erik Swain
By Regina Schaffer
By Scott Buzby
Source/Disclosures

By Erik Swain
By Regina Schaffer
By Scott Buzby
Source/Disclosures

Editor’s Note: All coverage from the AHA Scientific Sessions can be found here. 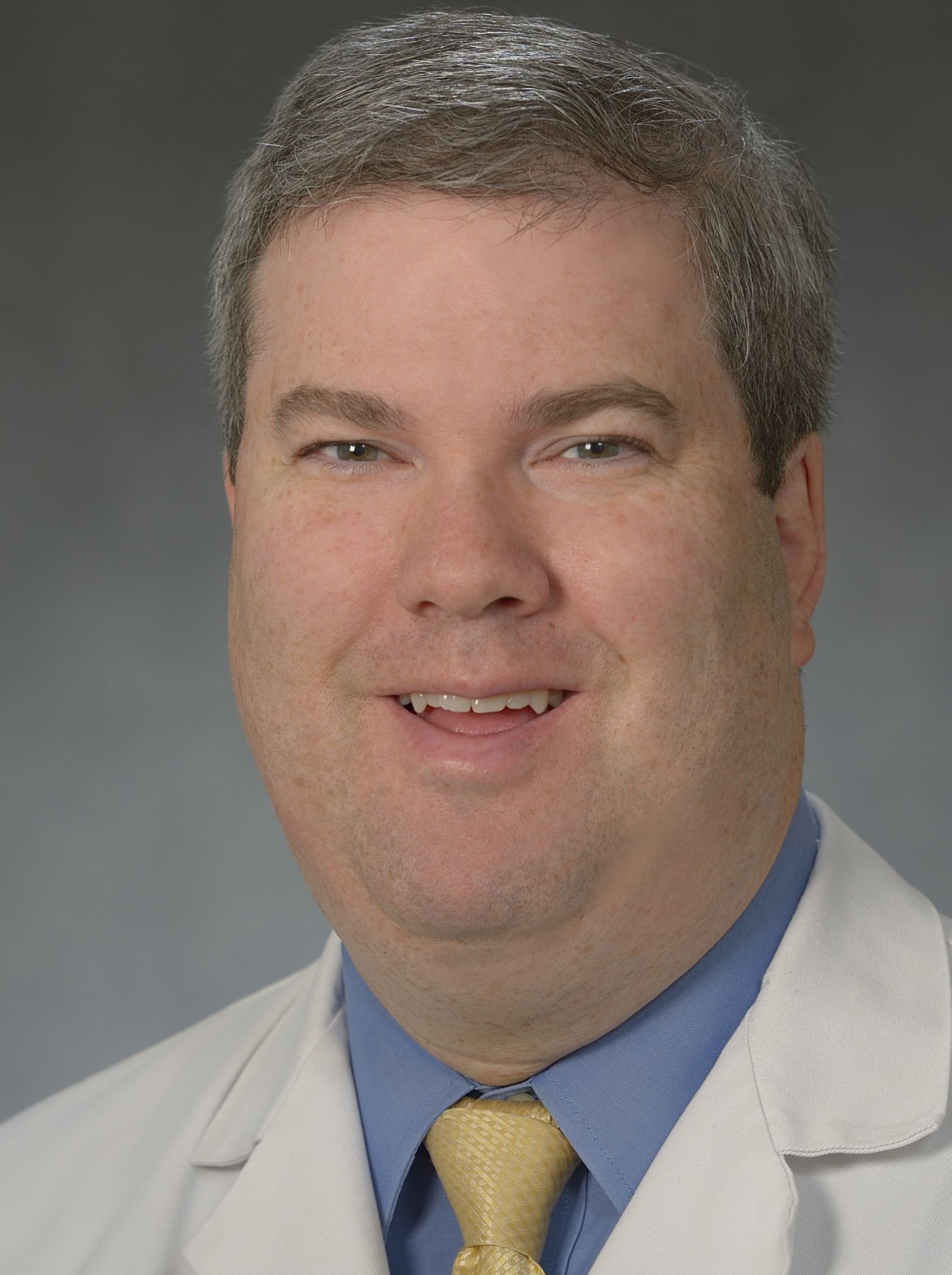 Goldberg: Based on the results of GALACTIC-HF, omecamtiv mecarbil (Amgen/Cytokinetics/Servier) appears safe in HF with low ejection fraction with at least moderate risk given current or recent hospitalization. This is an important observation, as all other inotropic agents, even digoxin, have been associated with increased mortality, arrhythmias and other adverse effects.

In the trial of 8,256 patients with HF with ejection fraction less than 35% on a background of standard HF therapies, at a median of 21.8 months, the primary endpoint of CV death or first HF event (HF hospitalization or urgent HF visit) was lower in patients assigned omecamtiv mecarbil compared with the placebo group (HR = 0.92; 95% CI, 0.86-0.99). The results were driven by first HF event; there was no difference between the groups in CV death.

My sense is that this agent would be reserved for use as second or third line after an angiotensin receptor/neprilysin inhibitor, a mineralocorticoid receptor antagonist, biventricular pacing, etc, had been tried. This is because the only impact appeared to be on hospitalization, with no impact on quality of life by Kansas City Cardiomyopathy Questionnaire score and no positive impact on mortality. Although hospitalizations are an important patient-centered outcome and could impact global quality of life, I was a little surprised that this agent did not show improved symptoms/quality of life given the mechanism of action. Other inotrope trials typically show improved symptoms but at the cost of increased mortality.

Likely, this agent would be reserved for use as second- or third-line therapy after the treatments mentioned previously had been tried.

I also think that there could be a role for those with a more impaired left ventricular function. In the paper, the cutoff of less than 28% LVEF was used. This group may get more benefit and may also be at higher risk.

We may need a more focused trial on patients with more advanced symptomatic HF, NYHA class III and IV, to determine if there is an augmented benefit and whether a larger trial in this population would show improved symptoms/quality of life.

The primary efficacy outcome, a composite of CV death, nonfatal MI, nonfatal stroke, coronary revascularization or unstable angina requiring hospitalization, occurred in 12% of patients treated with omega-3 carboxylic acid vs. 12.2% treated with corn oil, for an HR of 0.99 (95% CI, 0.9-1.09; P = .84).

The results of STRENGTH are important and leave us with more questions. A recurring concern has been whether the mineral oil placebo used in icosapent ethyl trials led to increased risk, but it is hard to imagine that this alone is responsible for the relatively large risk reduction observed in REDUCE-IT. We would be more reassured if we fully understood how high-dose EPA may reduce CVD risk, and how this might be distinct from a high-dose EPA and DHA combination. Importantly, the trial populations studied in STRENGTH and REDUCE-IT, high CV-risk individuals with persistent hypertriglyceridemia and adequately lowered LDL, are at very high risk for CVD events. I am enthusiastic about ongoing efforts to understand how to best mitigate risk in this subgroup. 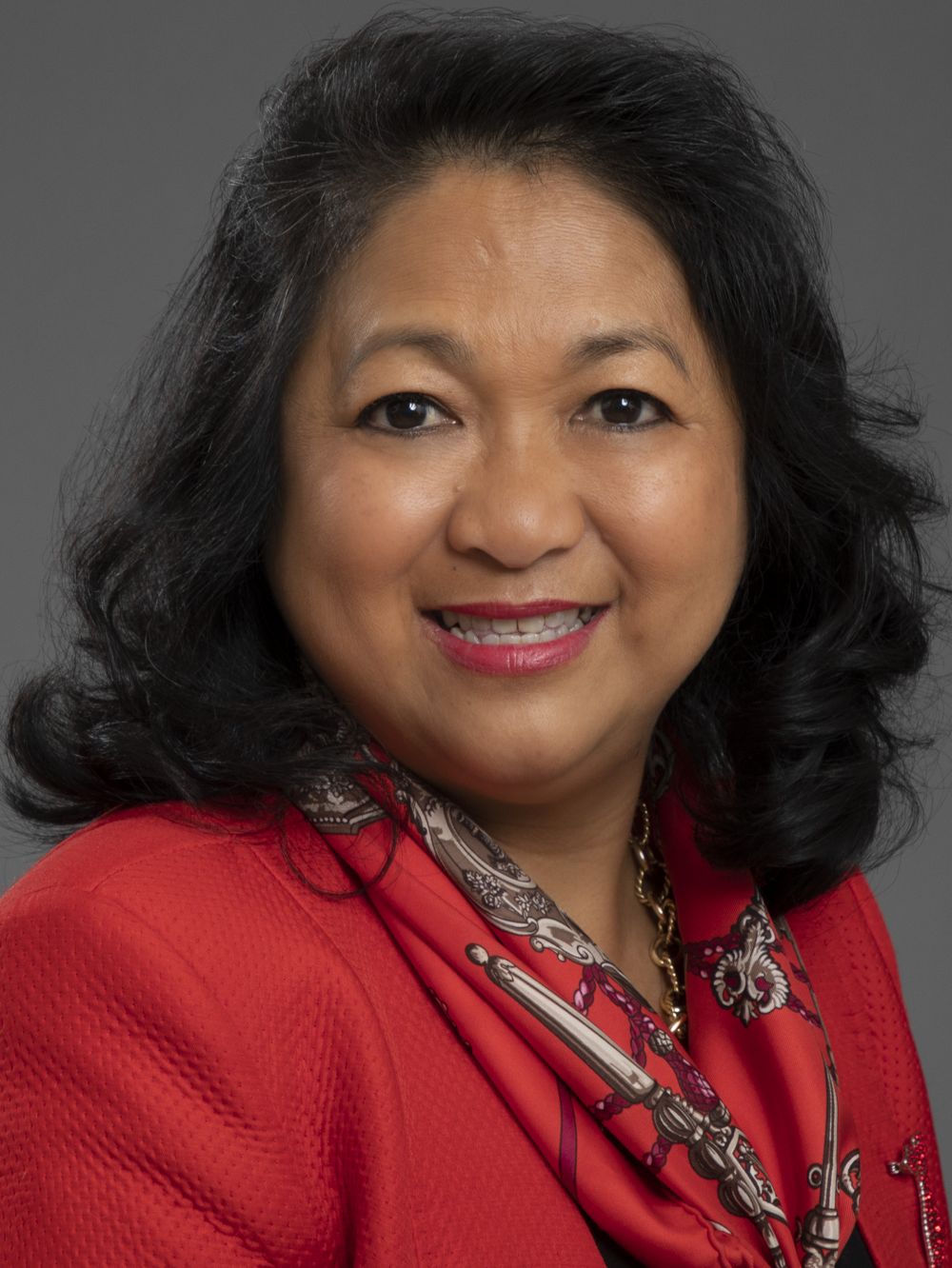 Volgman: The VITAL Rhythm trial is an ancillary trial of the VITAL trial, a primary prevention trial of CVD and cancer of 25,871 American men and women. This was one of several atrial fibrillation trials presented at AHA that showed that preventing AF is harder than just giving fish oils and vitamin D. These trials give us more clarity in how to prevent, treat and detect AF in patients at high risk for strokes and major adverse CV events.

The study examined whether daily supplementation with 2,000 IU of vitamin D3 and/or 840 mg of omega-3 fatty acids (Omacor [BASF/Pronova BioPharma] 1 g per day), comprised of 460 mg EPA and 380 mg of DHA, would prevent AF. After a follow-up period of 5.3 years, neither reduced nor increased the incidence of AF. To prevent AF, we recommend patients control risk factors such as hypertension, obesity and sleep apnea, and avoid or limit alcohol.

Baum: CVD prevention was transformed by the accumulation of consistently favorable data demonstrating that, in patients with diabetes, SGLT2 inhibitors decrease the risk for CV death, hospitalization for HF and renal decompensation. Cardiologists are now reengaged in the management of diabetes — for risk reduction — and the management of HF has added another excellent tool to its tool chest. SCORED and SOLOIST portend a similar drug being added to our CVD risk-reducing armamentarium. The studies evaluated a first-in-class dual SGLT2/SGLT1 inhibitor, sotagliflozin (approved in the European Union as Zynquista and developed by Lexicon). Unfortunately, both trials were limited by a COVID-19-related loss of funding; however, they succeeded in meeting endpoints that will ultimately make this novel drug a genuine game changer.

For the first time, SGLT inhibition reduced stroke in addition to MI; also, patients with HF with preserved EF — not just HF with reduced EF — experienced a reduction in the composite of CV death, hospitalization for HF and urgent HF visits. Both findings have heretofore been unattainable with SGLT inhibition, or with any drug as far as HFpEF is concerned. The fact that SOLOIST’s primary efficacy endpoint became statistically significant in just 28 days, and the ultimate number needed to treat was an astounding 4, greatly amplified the study’s success.

Fully examining the studies’ data and conducting additional trials will now become the investigators’ task and will likely lead to a novel drug that can help mitigate challenging CV risks. 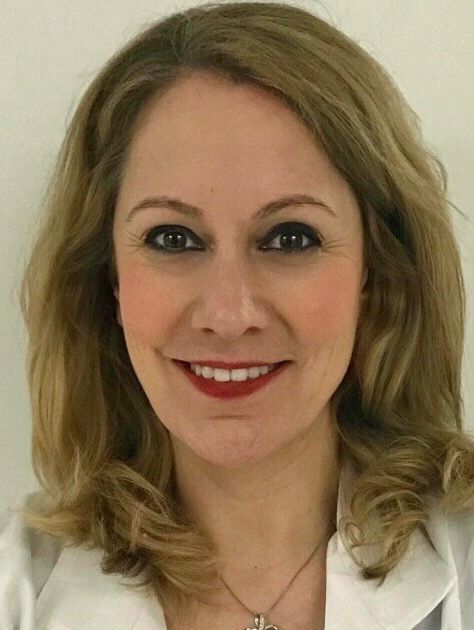 Grapsa: The results from the RIVER trial are consistent with previous research, including ROCKET AF, ARISTOTLE and ENGAGE AF-TIMI 48. The study of 1,005 patients with AF and a bioprosthetic mitral valve is important for this population. Since rivaroxaban (Xarelto, Janssen/Bayer) does not require monitoring of the INR and has an anticoagulant effect that is more consistent and less influenced by food or concomitant medications than warfarin, it represents an attractive alternative for this patient population.

In clinical practice, we have few patients who compromise their quality of life when they need to take warfarin, and up to now, we did not have many options to feel reassured that they are safe. The RIVER trial is the largest to date to confirm safety of rivaroxaban.

However, the authors stress certain limitations: Findings cannot be extrapolated to patients with a bioprosthetic aortic valve in the aortic position or for patients with mitral stenosis or with mechanical valves because there are trials undergoing. Furthermore, the open-label design could have introduced bias in the ascertainment or reporting of events.

Despite the limitations, no one can doubt that these results are important for clinical practice and give us more options in the therapeutic spectrum.

Gulati: Despite missing its primary endpoint, INVESTED does not detract from prior research where high-dose vaccines are effective.

In the trial of 5,260 patients who had MI within 1 year of enrollment or HF hospitalization within 2 years of enrollment, there was no significant difference for the primary outcome of all-cause mortality or cardiopulmonary hospitalization among patients who received a high-dose influenza vaccine compared with those who received the lower dose (HR = 1.06; 95% CI, 0.97-1.17; P = .21) or for any secondary outcomes.

There are many good things about the study. The researchers did the right thing by looking at three influenza seasons, and they tried to pick a high-risk group, although I have a few criticisms there.

There was no difference between the vaccine doses, but I was surprised at what the comparison was. The trial used a high-dose trivalent-inactivated vaccine and compared it to a standard dose; not another trivalent, but rather a quadrivalent vaccine. I am surprised by that because the quadrivalent vaccine is what we are using standardly. Why didn’t the high-dose vaccine also cover the additional strain? That may be why no difference was observed.

I was disappointed in the underrepresentation of women. Only about one-quarter of this study group were women, and they are a high-risk group. Regarding race, it was predominantly a white population.

We would also want to know just how high-risk these patients were. This cohort had either prior MI or HF because it was a qualifying event, but what kind of people were enrolled? If they are very compliant and very well medically managed, that might represent the type of person who would also choose to get a flu shot.

Another point about this population not mentioned that I hope will come out in a paper is: Were these patients community dwelling? Were they in nursing homes or some sort of assisted living facility? If you are looking at an elderly population, we worry about not just COVID-19, but the flu as well. Where and how you live puts you at higher risk. So there may be a difference based on living situation.

INVESTED is important because while we are all still focused on COVID-19, the flu is a big issue, and we know it does increase CVD in our patients with CVD. If they get the flu, they are the sicker patients. A strategy of the American College of Cardiology and the AHA is to get our cardiac patients vaccinated. But if there was a more impactful vaccine that covered more and kept our patients safer, we would want to use it.

Itchhaporia: The One-Month DAPT trial of 3,020 patients who underwent PCI compared 1-month dual antiplatelet therapy followed by aspirin monotherapy with 6-to-12-month DAPT. The 1-month strategy was noninferior to 6 to 12 months of DAPT in terms of 1-year outcomes among patients who received a drug-eluting stent. The patients who received 1 month of DAPT followed by aspirin monotherapy had the BioFreedom stent (Biosensors) compared with the BioMatrix (Biosensors) or Ultimaster (Terumo) stent in the other group. The BioFreedom stent is a drug-coated stent with biolimus A9 (BA9), a limus drug that is rapidly transferred to the coronary artery. Rapid reendothelialization of the stented vessel makes this stent, which was studied in the LEADERS FREE trial, a good choice for patients at high bleeding risk.

I would have liked the stents to have been the same in both groups so we were comparing apples to apples. The idea of 1-month DAPT is very appealing, but we need more data.