In patients with HF with preserved ejection fraction and pulmonary hypertension, levosimendan did not meet its primary endpoint but met two secondary endpoints, according to results from the phase 2 HELP-PH-HFpEF trial. 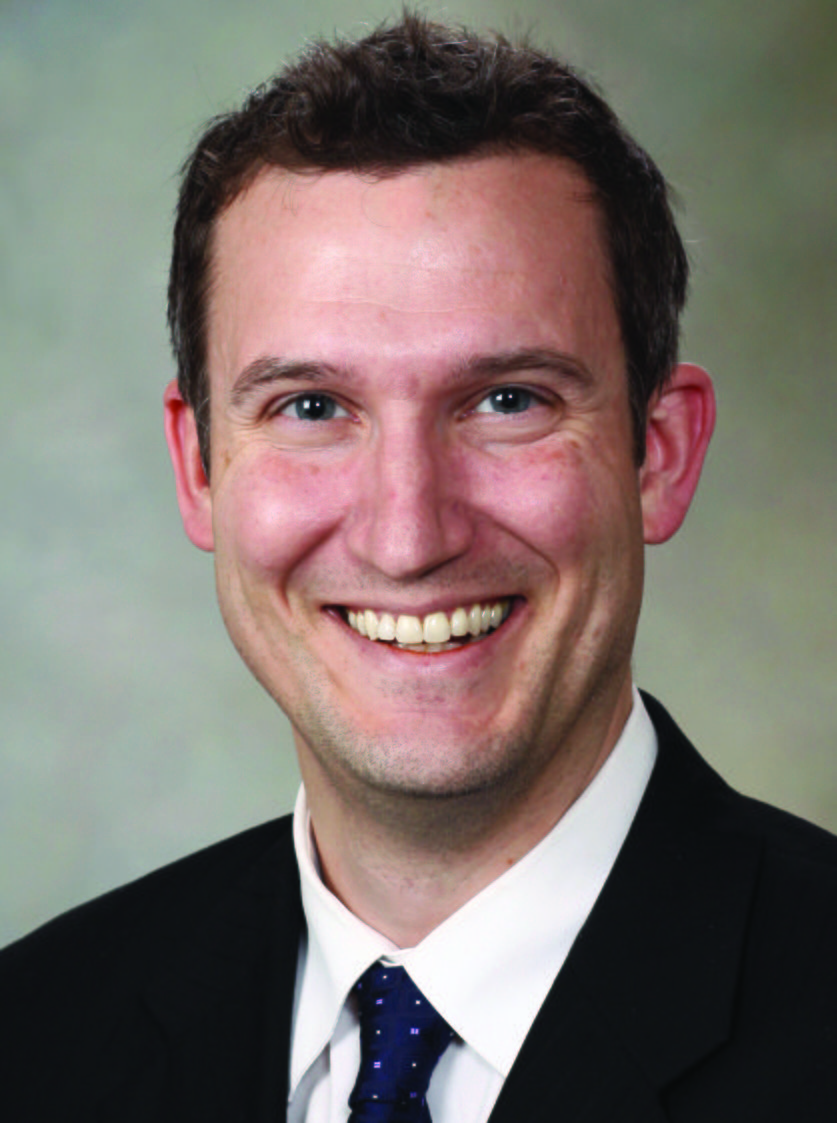 Once weekly treatment with IV levosimendan (Tenex Therapeutics) did not reduce the primary endpoint of pulmonary capillary wedge pressure during exercise, but did improve 6-minute walk distance and reduce pulmonary capillary wedge pressure across rest, leg-raise and exercise stages, Barry A. Borlaug, MD, professor of medicine, consultant in and chair for research of the division of circulatory failure in the department of cardiovascular medicine and consultant in the division of interventional cardiology in the department of cardiovascular medicine at Mayo Clinic in Rochester, Minnesota, said during a presentation at the virtual Heart Failure Society of America Scientific Meeting.

“These data support conduct of a phase 3 trial of levosimendan in patients with pulmonary hypertension and HFpEF,” Borlaug said during the presentation.

“Levosimendan is a combined calcium sensitizer and potassium ATP channel activator which functions hemodynamically as an inodilator,” Borlaug said. “It’s approved in over 60 countries for treatment of heart failure with reduced ejection fraction and it’s known to cause a dose-dependent reduction in pulmonary capillary wedge pressure and pulmonary artery pressure in patients with HFrEF, but it’s an intravenous therapy with a very short half-life, making it unsuitable for chronic use, apparently. However, it does have an active metabolite, OR-1896, with a much longer half-life of 75 hours, which may enable once-weekly dosing.”

Levosimendan is not yet approved for commercial use in the United States.

The researchers randomly assigned 37 patients with group 2 pulmonary hypertension with HF and an EF of at least 40%, NYHA class II or III HF, pulmonary capillary wedge pressure at least 20 mm Hg and mean pulmonary artery pressure at least 35 mm Hg to receive once weekly levosimendan or placebo for 5 weeks. Endpoints were measured at 6 weeks.

While the levosimendan group had reduced pulmonary capillary wedge pressure during exercise at 6 weeks compared to baseline (P < .001) and the placebo group did not, the between-group difference was not significant (–1.4 mm Hg; 95% CI, –7.7 to 4.8; P = .65), Borlaug said during the presentation.

In addition, Borlaug said, the levosimendan group improved in 6-minute walk distance and the placebo group did not (P = .033).

Safety events were few and did not differ between the groups, he said. 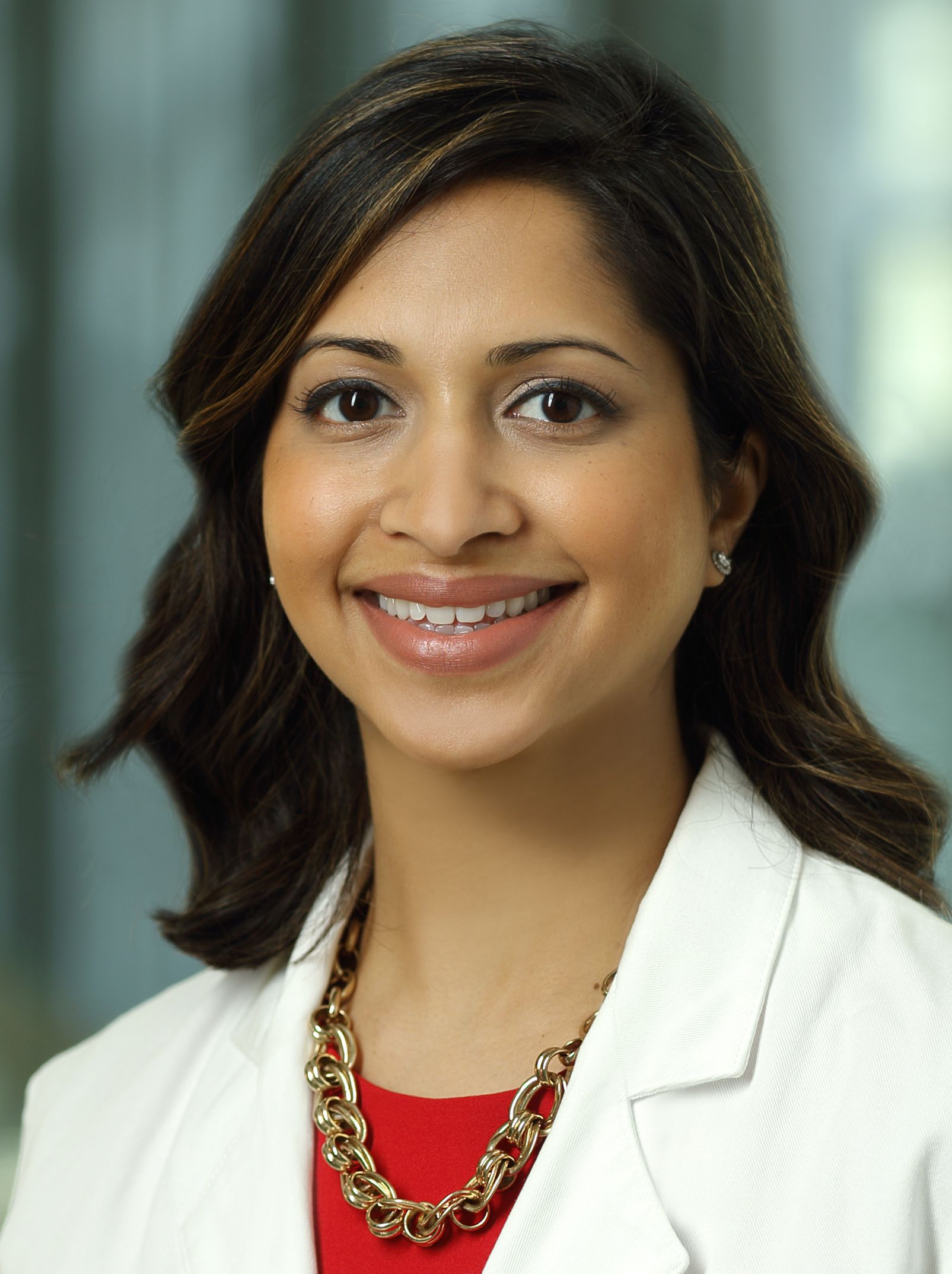 In a discussant presentation, Kavita Sharma, MD, assistant professor of medicine and director of the heart failure with preserved ejection fraction program at Johns Hopkins Medicine, said missing the primary endpoint “might have been related to the dose of the medication or the timing. For example, the target dose in the study was 0.1 µg/kg/min by week 3 to 4, and perhaps this was just too low. Secondly, the therapy was administered weekly over a 5-week period, and the right heart catheterization and exercise study that was obtained at the end of the study was at week 6, perhaps up to a week from the last infusion of levosimendan. This may simply have been too far out to see the effect of the agent.”

The present study looked at the effect of levosimendan in its ability to reduce pulmonary capillary wedge pressure (pulmonary congestion) with once-weekly infusion for 5 weeks compared with placebo. The drug failed to achieve the intended primary endpoint and had a tendency towards improvement in exercise capacity as measured by 6-minute walk test (considered submaximal exercise capacity). The improvement exercise is not robust enough to conclude its beneficial effect, but may create a pathway for a phase 3 trial in the U.S.

Overall, these findings are not impressive from a HFpEF perspective or from WHO group 2 pulmonary hypertension perspective.