Disclosures: Tisdale reports he received research grants from the Agency for Healthcare Research and Quality, the AHA, Foundation for Women’s Wellness, Indiana Clinical and Translational Science Institute and the NHLBI, is an advisory board member for QT Drugs List and is a member of the board of directors for Arizona CERT. Please see the document for all other authors’ relevant financial disclosures.

Several drugs may exacerbate or cause arrhythmias, but risk reduction, drug discontinuation and treatment when appropriate may help prevent these conditions, according to a scientific statement from the American Heart Association.

“The scientific statement is important to raise awareness of the issue of drug-induced arrhythmias among clinicians,” James E. Tisdale, PharmD, FAHA, professor of pharmacy practice at Purdue University College of Pharmacy, adjunct professor at Indiana University School of Medicine in Indianapolis and chair of the writing committee, told Healio. “While medications obviously have many benefits, they can also cause adverse effects. Many drugs can cause or exacerbate arrhythmias.”

Sinus bradycardia, sinus arrest or sinus pauses can be caused by drugs that inhibit sinus node function, according to the scientific statement published in Circulation. 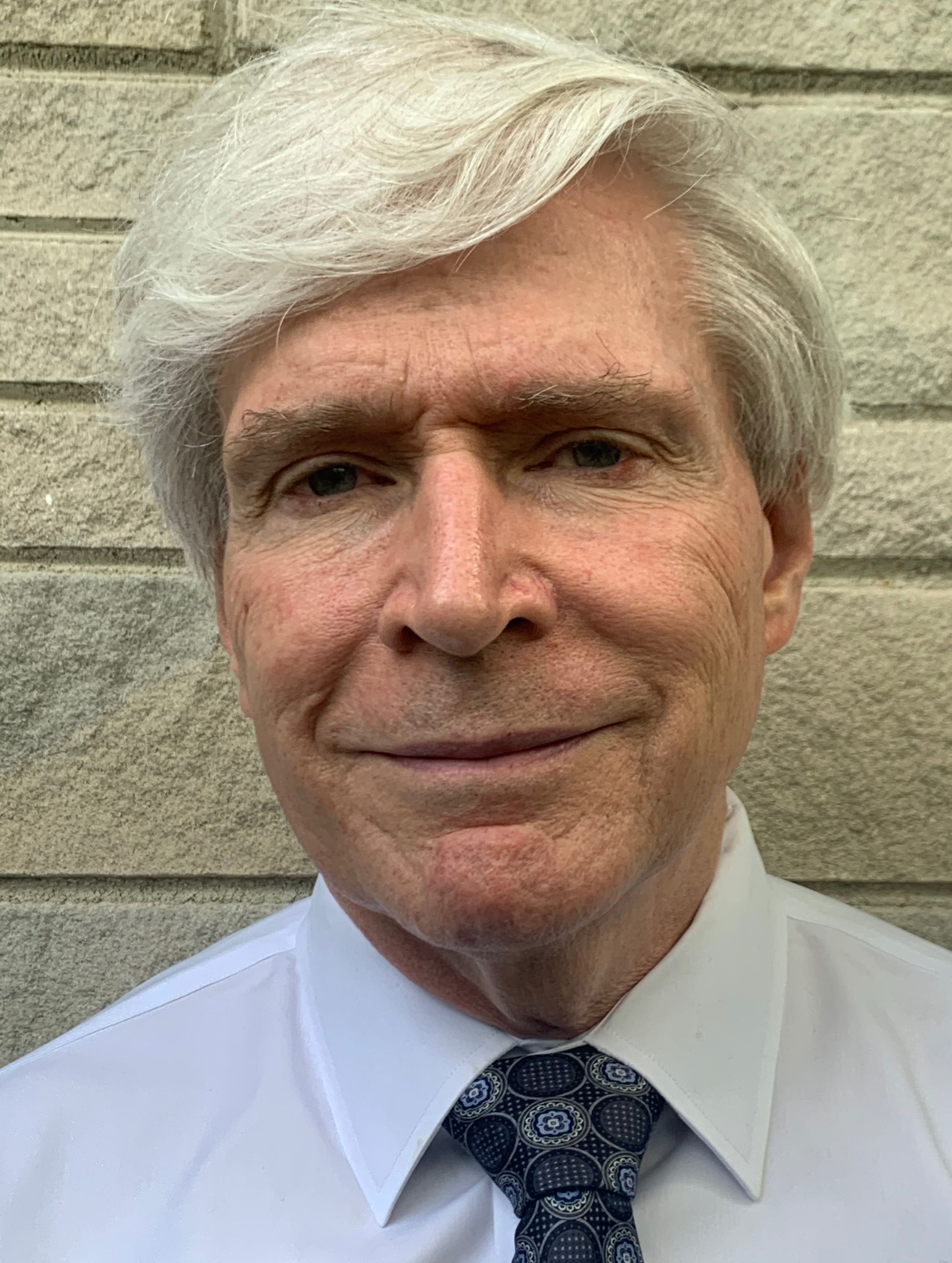 “Bradyarrhythmias associated with some drugs, including beta-blockers, nondihydropyridine calcium channel blockers, amiodarone and ivabradine (Corlanor, Amgen), occur commonly, and clinicians are generally familiar with these side effects of these drugs,” Tisdale said in an interview. “Clinicians may be less familiar with bradyarrhythmias associated with noncardiovascular drugs such as fingolimod (used for multiple sclerosis), donepezil (used for Alzheimer’s disease) and some antidepressants, including citalopram and escitalopram.”

If drug-induced bradyarrhythmia should occur, patients should undergo dose reduction or discontinuation of the drug unless it is necessary and without an available substitution. If bradycardia persists after discontinuation, patients should be evaluated in case a pacemaker is needed. Other factors should be addressed such as infection, electrolyte abnormalities and hypothyroidism. Depending on the timing, activated charcoal or gastric lavage may be used for overdoses of sinus or atrioventricular node-blocking agents.

Several drugs may cause or exacerbate atrial fibrillation or atrial flutter, including CV medications, anticancer agents, alcohol stimulants and immunomodulators, according to the document. Risk factors for AF and atrial flutter induced by drugs are specific to the medications themselves and include daily alcohol intake for alcohol stimulants and premature atrial complexes for adenosine. For dobutamine, risk factors include HF, prior AF and advanced age. Prevention strategies should include minimizing or avoiding stimulant use, using the lowest effect dose of drugs that may induce AF or atrial flutter and reducing or abstaining from alcohol intake. Patients taking drugs that may provoke AF or atrial flutter should monitor symptoms including heart rate, pulse or rhythm.

The drug causing AF and atrial flutter should be discontinued, according to the document.

“When a patient presents with a new-onset arrhythmia or an exacerbation of a previously diagnosed arrhythmia, it is important to consider whether one or more of the patients’ medications could be causing or contributing to the arrhythmia,” Tisdale told Healio.

Patients who are hemodynamically stable often convert to sinus rhythm, although rate control can be obtained with atrioventricular node-blocking agents. Those who are hemodynamically unstable may need urgent cardioversion. Long-term management for these patients may include anticoagulation, catheter ablation or other pharmacological therapies.

Catecholaminergic stimulants can cause atrial tachycardia such as phosphodiesterase inhibitors or beta agonists. Reducing the risk for or preventing atrial tachycardia should include avoiding excessive stimulant use, avoiding serum theophylline concentrations greater than 20 µg/mL and monitoring serum digoxin concentrations. Treating patients with drug-induced focal atrial tachycardia includes administration of antiarrhythmic drugs and rate-controlling medications, in addition to catheter ablation, overdrive pacing or synchronized direct current cardioversion, according to the document.

Atrioventricular nodal reentrant tachycardia may be caused or exacerbated by several drugs, including certain antipsychotics, bronchodilators, stimulants and loop diuretics. Initial management includes discontinuation of the drug causing atrioventricular nodal reentrant tachycardia or limiting the dose or frequency if discontinuation is not possible. Serum drug concentrations should also be monitored in these patients. If immediate treatment is needed, IV adenosine and vagal maneuvers can be used. Catheter ablation of the slow atrioventricular node pathway can also be successful with a low complication risk.

Monomorphic ventricular tachycardia can be caused by certain antiarrhythmics, antidepressants and vasodilators, among other drugs, according to the document. Some approaches can help avoid monomorphic ventricular tachycardia, including careful patient selection, avoidance of the offending agents and dose adjustment. Synchronized cardioversion can be used to treat patients who develop this condition who are hemodynamically unstable, whereas IV amiodarone, procainamide or lidocaine can be used for those who are hemodynamically stable.

Before a drug with the potential for torsades de pointes is initiated, patients should undergo an ECG, which should be repeated every 3 to 6 months for those receiving long-term therapy, according to the document. Drug continuation should occur in patients who develop torsades de pointes, in addition to correction of hypomagnesemia, hypokalemia and hypocalcemia. Patients who are hemodynamically unstable should undergo defibrillation, whereas those who are hemodynamically stable may receive 1 g to 2 g of magnesium via IV.

“The scientific statement can impact clinical practice by raising awareness that a variety of arrhythmias can be provoked by a wide variety of drugs, and by providing information regarding specific arrhythmias that may be caused by drugs, and specific drugs and drug classes that may cause arrhythmias,” Tisdale said in an interview.

James E. Tisdale, PharmD, FAHA, can be reached at jtisdale@purdue.edu.