Disclosures: Nidorf reports he received nonfinancial support from Aspen, which supplied the medication for the study. Imazio reports he has served on advisory boards for Kiniksa and Sobi. Please see the study for the other authors’ relevant financial disclosures.

In patients with chronic coronary disease, adding low-dose colchicine to optimal medical therapy reduced risk for CV events by 31%, according to results of the LoDoCo2 trial presented at the European Society of Cardiology Congress.

The results confirm the findings of the COLCOT study of colchicine, an anti-inflammatory drug traditionally used to treat gout, which were presented the American Heart Association Scientific Sessions in November 2019, and add to the “inflammation hypothesis” first established by the CANTOS trial that anti-inflammatory agents can reduce residual CVD risk in patients already treated with statins or other lipid-lowering medications.

At a median of 28.6 months of follow-up, the primary endpoint of CV death, spontaneous MI, ischemic stroke and ischemia-driven coronary revascularization occurred in 6.8% of patients assigned colchicine 0.5 mg per day with no loading dose vs. 9.6% of those assigned placebo (incidence, 2.5 per 100 person-years vs. 3.6 per 100 person-years; HR = 0.69; 95% CI, 0.57-0.83). The results were simultaneously published in The New England Journal of Medicine. 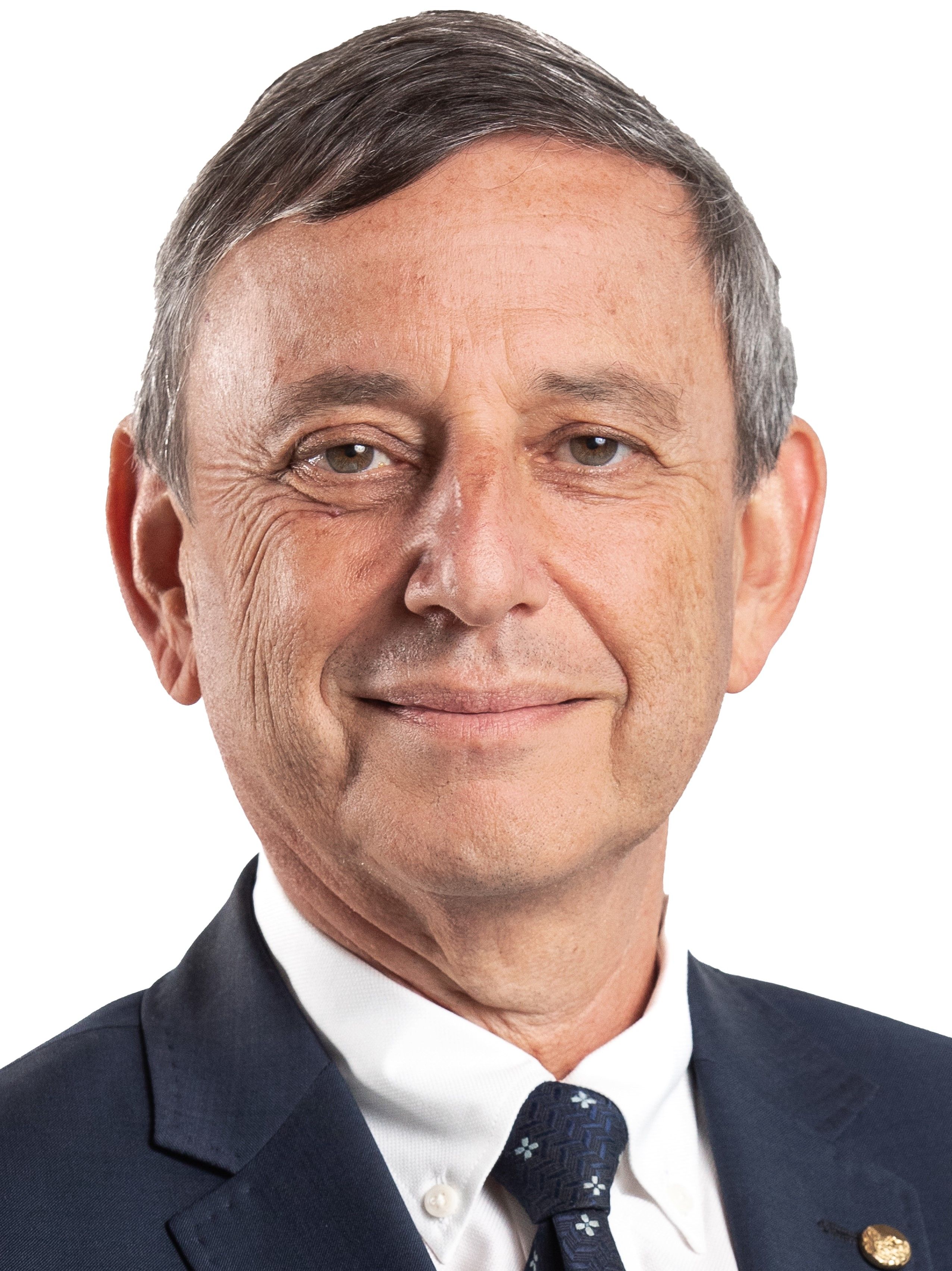 The trial’s 5,522 patients from Australia and the Netherlands, all of whom had chronic coronary disease but were stable at least 6 months before randomization, averaged 66 years of age and were predominantly men (colchicine group, 84%; placebo group, 86%).

There were no differences between the groups in ischemic stroke, all-cause death or CV death, though incidence of death from non-CV causes was numerically higher in the colchicine group than in the placebo group (incidence, 0.7 vs. 0.5 events per 100 person-years; HR = 1.51; 95% CI, 0.99-2.31).

“There was a difference between regions, which was a bit unexpected because there were more similarities than differences between our populations, other than a few factors such as smoking,” Nidorf said. “We believe the totality of the data speak to its strengths and the differences we saw were most likely due to the play of chance. The important point is that they were both directionally consistent, and we have not as of this time found any particular reason why there should have been any major difference between the effect size. Predictors of outcomes included age and diabetes, which were [factors] in both populations.”

Rates of serious adverse events were low and similar in both groups, Nidorf said. Myotoxicity, which the investigators monitored closely because of previous reports of interactions between colchicine and statins, occurred in only 0.1% of both groups. He also said doctors should be cautious to avoid concomitant prescription of drugs such as clarithromycin, which may reduce the clearance of statins and colchicine and predispose to myotoxicity.

During a discussion following the trial’s presentation, Massimo Imazio, MD, cardiologist at Maria Vittoria Hospital, Turin, Italy, who led trials of colchicine for treatment of pericarditis, noted that about 10% of patients cannot tolerate colchicine primarily due to gastrointestinal side effects, so it was wise that the LoDoCo2 investigators used a low dose and had a 30-day run-in-period to exclude those who could not tolerate the drug.

“It’s very important that patients get no more than 0.5 mg per day without a loading dose,” he said. “There are potential interactions with statins, and so monitoring and blood tests are indicated, especially for blood cell count, transaminases and [creatinine kinase].”

Imazio concluded that “we have growing evidence supporting colchicine on top of standard medical therapy to reduce major cardiovascular events in patients with chronic, but also acute, coronary syndrome.”

LoDoCo2 is a blockbuster. It is a clear confirmation of the inflammation hypothesis of atherosclerosis, and with an inexpensive and widely available drug. With two positive colchicine trials as well as CANTOS, guidelines need to change, and physicians must start recognizing residual inflammatory risk as a unique and different entity than residual cholesterol risk. Physicians, however, must also be made aware that colchicine is contraindicated in patients with chronic kidney disease. That group is at very high risk and we need an alternative anti-inflammatory strategy for those with renal dysfunction.