Disclosures: The trial was funded by the German Ministry of Education and Research, with some public funding from Abbott Vascular/St. Jude Medical and Sanofi. Kirchhof reports he received grants and nonfinancial support from Abbott, British Heart Foundation, the European Heart Rhythm Association, European Union, German Center for Cardiovascular Research, German Center for Heart Research, German Heart Foundation, the German Ministry of Education and Research, Leducq Foundation, Medical Research Council (UK) and Sanofi, and has two patient issued to the University of Birmingham. Potpara reports no relevant financial disclosures. Please see the study for all other authors’ relevant financial disclosures.

Rhythm control therapy within 1 year of atrial fibrillation diagnosis in patients with CV conditions reduced the risk for CV events compared with usual care, according to data presented at the European Society of Cardiology Congress. 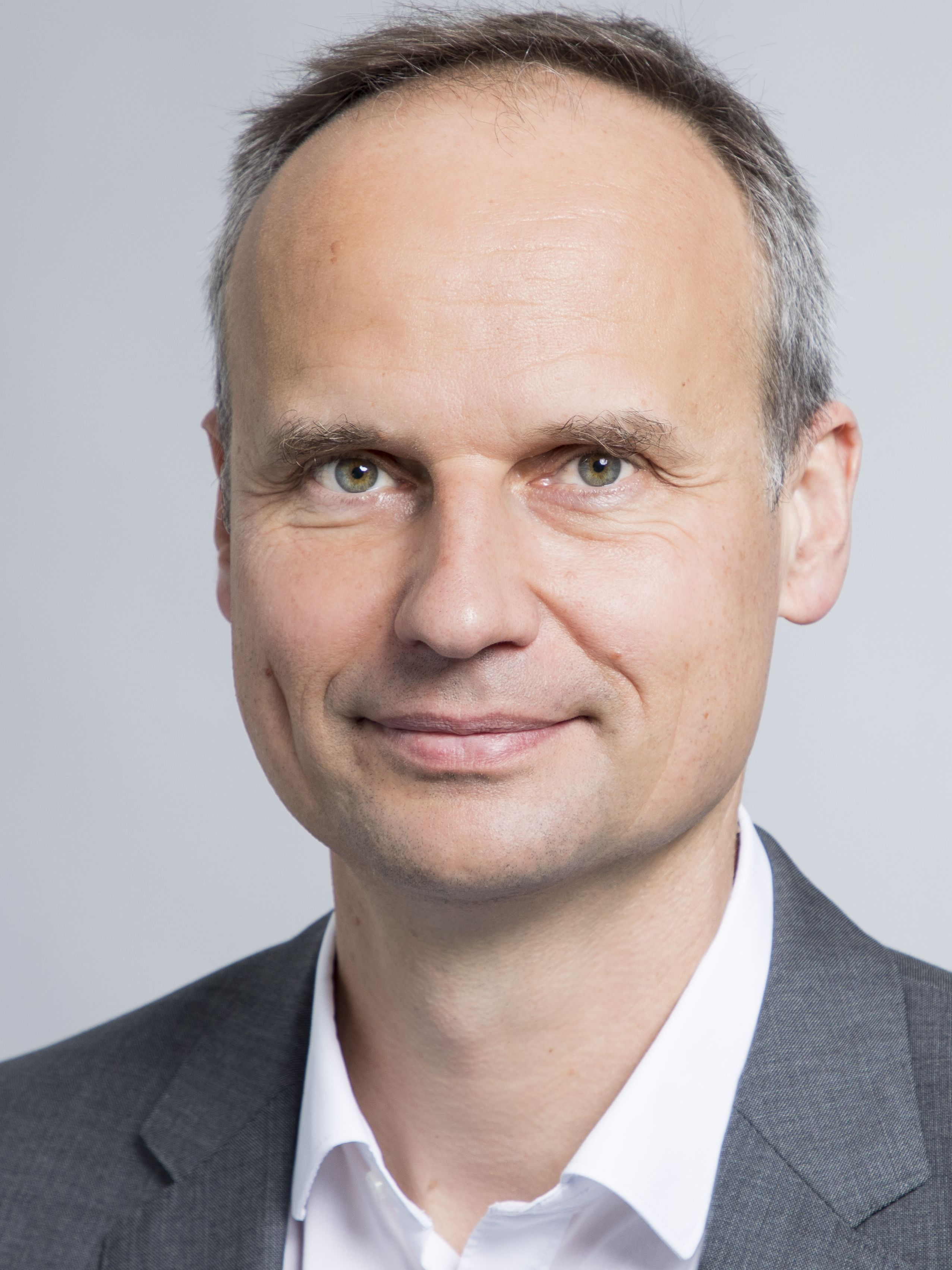 The EAST-AFNET 4 trial “clearly shows that early initiation of rhythm control therapy with antiarrhythmic drugs or atrial fibrillation ablation improves outcomes on top of anticoagulation and rate control,” Paulus Kirchhof, MD, professor of cardiovascular medicine and director of the department of cardiology at University Heart and Vascular Center in Hamburg and professor of cardiovascular medicine at the University of Birmingham in the United Kingdom, told Healio. “We found that the hazard for cardiovascular deaths, stroke, worsening of heart failure or acute coronary syndrome was reduced by 20% through early rhythm control.”

Kirchhof added that these findings can impact clinical practice. “My view, the view of the authors of the paper and the view of everyone in the 135 centers in 11 countries is that we need to completely change our approach to rhythm control therapy,” he said in an interview. “In practice, that would mean that every patient with newly diagnosed atrial fibrillation, in addition to receiving anticoagulant and rate control therapy, should be referred to a cardiologist to initiate rhythm control therapy.”

In this parallel-group, randomized, open-label trial, researchers analyzed data from 2,789 patients from 135 sites in 11 countries in Europe. Patients had early AF, defined as AF diagnosed up to 1 year before enrollment, and CV conditions including hypertension, HF and severe CAD.

“There were two reasons why we thought that early therapy is better than the current delayed approach with rhythm control therapy,” Kirchhof said during a press conference. “One, there are good epidemiological data that show that complications are more common the first year after diagnosing AF, so there is a window of opportunity to prevent complications. Secondly, probably more important for our thinking, once you are in AF for a few months, the atria suffers severe damage, some of it irreversible so that it becomes more difficult to restore and maintain sinus rhythm when you wait longer.”

The first primary outcome was defined as a composite of CV death, hospitalization with worsening HF or ACS, or stroke, which was assessed in a time-to-event analysis. The second primary outcome was the number of nights in the hospital per year, “which is a rough approximation of the costs to health care systems of therapy,” Kirchhof said during the press conference.

The trial was stopped for efficacy after a median of 5.1 years of follow-up for each patient.

The median time from AF diagnosis to enrollment into the trial was 36 days.

The early rhythm control and usual care groups had a similar number of nights spent in the hospital per year (5.8 days vs. 5.1 days; P = .23). The rate of the primary safety outcome, defined as a composite of stroke, all-cause death or prespecified serious adverse events that related to complications of rhythm control therapy, was also similar in both groups, as serious adverse events occurred in 4.9% of patients assigned early rhythm control compared with 1.4% of those assigned usual care. Significant differences between the two groups were not observed regarding AF symptoms and left ventricular function at 2 years.

In the discussion portion of the presentation, Tatjana S. Potpara, MD, PhD, associate professor at Belgrade University School of Medicine in Serbia, and cardiologist and head of the department for intensive arrhythmia care at the Clinical Center of Serbia in Belgrade, said, “The EAST-AFNET 4 trial elegantly showed that an early intervention with a structured follow-up significantly reduced cardiovascular adverse events in patients with recently diagnosed atrial fibrillation. However, the role of early rhythm control itself in the observed difference in outcome events is unclear. Nevertheless, the EAST-AFNET 4 trial provided reassuring evidence that early rhythm control with a structured follow-up is safe at least among AF patients with a moderate risk profile.”

The findings were simultaneously published in The New England Journal of Medicine.

It has been nearly 20 years since we have had a good study comparing rate control vs. rhythm control for AF.  Also, in the last 20 years, catheter ablation has emerged as an important component to a subset of patients opting for normal sinus rhythm (rhythm control strategy), so it was important to redo these studies.

The rate vs. rhythm control studies 20 years ago were highly flawed in that anticoagulation was primarily given to the rate-control patients rather than the rhythm-control patients. Also, maintaining normal sinus rhythm (rhythm control) with only antiarrhythmics may expose patients to increased risks compared with catheter ablation, where normal rhythm can usually be maintained without the constant exposure to the toxicities of antiarrhythmics.

Another key finding is that the researchers targeted patients with recently diagnosed AF.  Our research, as well as research from others, suggest that the sooner you can treat AF, thereby avoiding the degenerative changes that occur to the heart with AF, the better the patient’s long-term freedom from AF.

Since the rate vs. rhythm control studies of 20 years ago, medical guidelines have generally recommended more involved AF treatment only for those patients with AF symptoms. In other words, if patients did not have any AF symptoms, they were often told to just live with their hearts constantly beating out of rhythm. The results of this study show that AF is definitely not benign, that anticoagulation based on stroke risk factors in all patients is important in preventing AF complications and that more patients could benefit from having their hearts staying in normal rhythm.

Currently, guidelines call for anticoagulation based on stroke risk factors regardless of whether AF has been totally eliminated with catheter ablation or an antiarrhythmic drug. The problem with this approach is that many patients will be unnecessarily taking an anticoagulant, which puts them at risk for life-threatening bleeding; and the costs associated with these medications can be high. What we really need is a modern-day study looking at things like AF-detecting smartwatches to determine when someone really needs to take blood thinners. It may be that the safest approach is for patients to take blood thinners only around the time when their heart is actually out of rhythm.