PURE: CVD accounts for more than 40% of deaths in low-, middle-income countries

“Even today, the single biggest cause of death in the world is cardiovascular disease, about 37%,” Salim Yusef, MD, DPhil, MRCP, professor in the division of cardiology, joint member of the department of clinical epidemiology and biostatistics at McMaster University, chair in cardiology for the Heart and Stroke Foundation, director of the Population Health Research Institute and principal investigator of the study, said during a press conference. 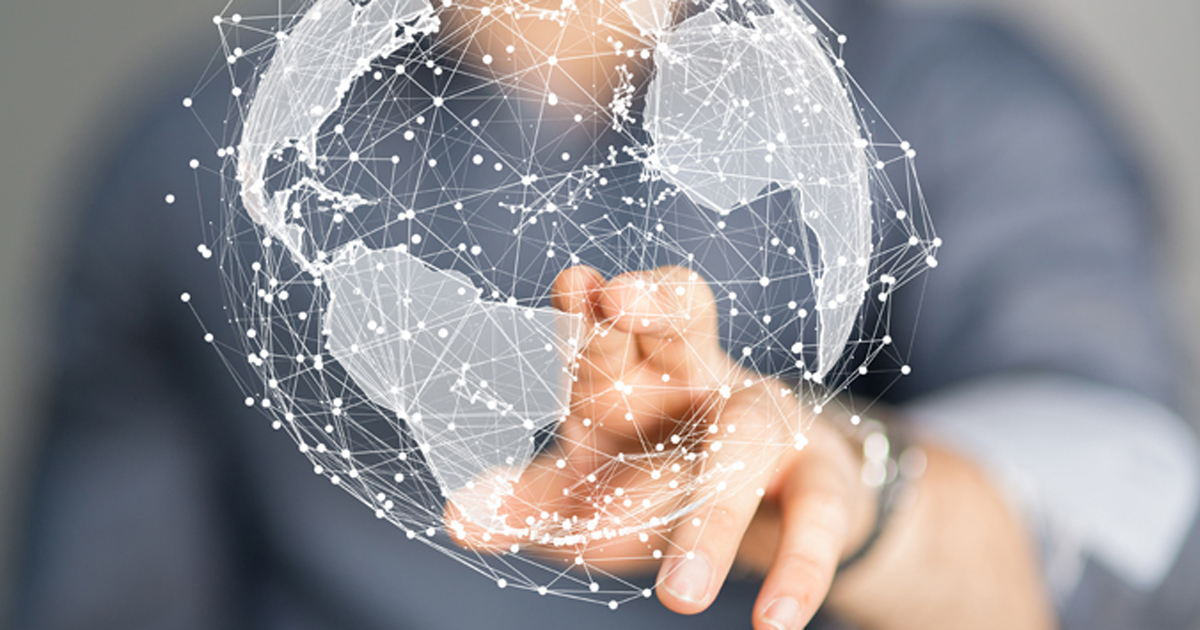 “This is not in all countries [of the world], but in the countries in the study,” Yusef said during the press conference.

“The difference in risk between high-, middle- and low-income countries for cardiovascular disease is not due to risk factors,” Yusef said during the press conference. “Risk factors, if anything, [are] lower in the poor countries compared with the high-income countries.”

“By and large, it’s reflective in the last [Global Burden of Disease] report from 2017, ... and recent data from the U.S. show that some states in the U.S. also have higher cancer mortality than cardiovascular disease. This is a success story,” Yusef said during the press conference.

Hypertension was the most predominant modifiable risk factor associated with CVD globally, followed by high non-HDL and household pollution, which was a big surprise to researchers, Yusef said.

When the researchers assessed population-attributable factors for mortality, they found low education was the single biggest cause. It is often ignored, although it is used as a covariate or a stratifier in most epidemiological studies, Yusef said during the press conference. The remaining risk factors in order were tobacco use, low grip strength, poor diet, hypertension, household pollution, diabetes, abdominal obesity, depression, low physical activity, excess alcohol and high non-HDL.

“We haven’t focused on the importance of strengths in the past, and you will see although there are some variations, they’re important in every region of the world,” Yusef said during the press conference.

Yusef ended the press conference with a call to action on what cardiologists and health care professionals alike should focus on.

“Health care matters, and it matters in a great way, but there are new risk factors in addition to the usual things,” he said. “Diet needs to be rethought not in the conventional thinking, but many things that we said are bad like dairy, nuts and some amounts of meats are protective. Air pollution is increasingly becoming an important issue ... and access to health care is, again, very important.”

These results were published in two separate papers in The Lancet.

In a related editorial in The Lancet, Stephanie H. Read, PhD, of the Women’s College Research Institute at Women’s College Hospital in Toronto, and Sarah H. Wild, FRCP(E), professor of epidemiology at the Usher Institute at the University of Edinburgh, wrote “These findings can inform the effective use of limited resources — for example, by indicating the importance of improving education across the world and improving diet and reducing household air pollution in less-developed countries. The value of collecting similar data to inform policy in a wider range of countries is clear, while improving lifestyle choices and modifying their social and commercial determinants remain a challenge.” – by Darlene Dobkowski

Disclosures: The PURE study was funded by the Canadian Institutes of Health Research, Hamilton Health Sciences Research Institute, the Heart and Stroke Foundation, the Ontario Ministry of Health and Long-Term Care and the Population Health Research Institute, with unrestricted grants from AstraZeneca, Boehringer Ingelheim, GlaxoSmithKline, Sanofi Aventis and Servier Laboratories, and additional contributions from King Pharma, Novartis and several local and national organizations in participating countries. Yusef, Read and Wild report no relevant financial disclosures. Please see the studies for all other authors’ relevant financial disclosures.

The notable thing about the PURE study is the rise in noncommunicable disease. What we’re seeing is emergence of the sorts of diseases that we perhaps traditionally think of as diseases of high-income countries — in particular the emergence of vascular disease. When one considers the scale of the population in sub-Saharan Africa and in the far east, then that rise in CVD is a substantial issue.

We need to think about prevention and about treatment. As one thinks about this really large-scale problem, then one must develop a systems approach — making sure that the right drugs are available at the right price, making sure the right staff are available for each task, and using data and modern communications technology to tie the whole thing together.

For example, high school students and nurses are remarkably good at following protocolized instructions, in many ways better than doctors. Prof. Yusef is absolutely right; a U.S. style of delivering medicine, which is heavy on physicians who are expensive and take years to train, is not the right approach.

Data and technology can enable one expert to be responsible for delivery of care across a large population, support individual treatment decision-making; and help monitor the effectiveness of the program, including local inequalities. Similar approaches have been very successful in addressing the challenge of malaria.

The PURE study adds to the body of published evidence about evolving patterns of CVD in lower-income countries. It should spur on efforts to ensure that local health systems are capable of dealing with this. Key will be making sure that proven drugs are available at affordable prices, protocol-driven care can be delivered by relatively junior staff (rather than doctors) and that data systems are used to support those protocols and monitor their effectiveness.