PARIS — In the first randomized trial designed to assess a PCSK9 inhibitor in patients with ACS, the addition of evolocumab to statin therapy was well tolerated and substantially reduced LDL levels, with a majority of patients within currently recommended target levels following treatment.

EVOPACS was a randomized, double-blind, placebo-controlled trial that enrolled 308 patients hospitalized for ACS who had elevated LDL levels, with or without statin therapy. Patients were randomly assigned to receive subcutaneous evolocumab 420 mg (Repatha, Amgen; n = 155) or matching placebo (n = 153) while in the hospital and again after 4 weeks, in addition to atorvastatin 40 mg.

The reduction in LDL was evident at 4 weeks and was maintained at 8 weeks, Konstantinos C. Koskinas, MD, MSc, from the department of Cardiology at Bern University Hospital, University of Bern, Switzerland, said during a late-breaking science presentation here. 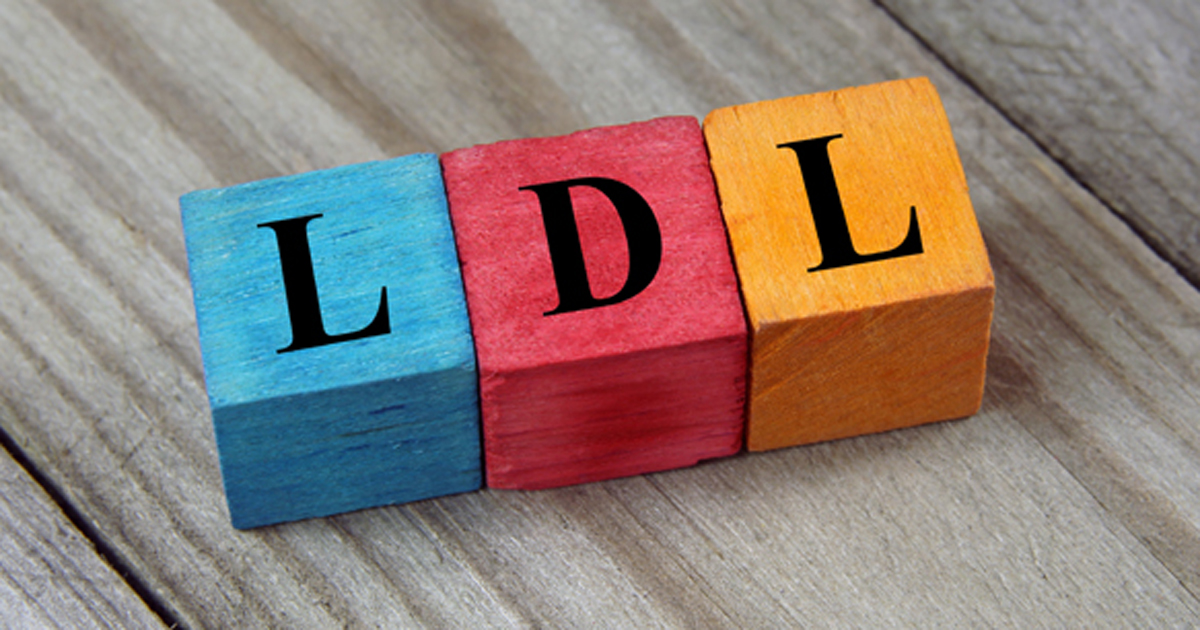 In the first randomized trial designed to assess a PCSK9 inhibitor in patients with ACS, the addition of evolocumab to statin therapy was well tolerated and substantially reduced LDL levels, with a majority of patients within currently recommended target levels following treatment.
Source: Adobe Stock

“The study met its primary and secondary endpoints. What we learned from this study is that starting evolocumab very early, in hospital, in patients presenting with ACS appears to be safe and allows rapid achievement of recommended LDL targets in the vast majority — more than 90% of patients. This was achieved by only 10% of patients who were treated with statin alone, ie, with the current paradigm of lipid management in this setting,” Stephan Windecker, MD, professor and chairman of the department of cardiology at Bern University Hospital, University of Bern, told Cardiology Today.

Adverse events occurred in 50% of patients in both groups. Rates of serious adverse events and events leading to drug discontinuation were also similar. The most common adverse event was musculoskeletal pain, which was reported in 5.8% of the evolocumab group vs. 2.6% of the placebo group (P = .16). Two deaths occurred, which were determined to be unrelated to the study drug.

Treatment was “safe and well tolerated during the short duration of the study,” Koskinas said.

Koskinas and colleagues also examined the treatment effect on inflammatory biomarkers, including high-sensitivity C-reactive protein, IL-1β and IL-6. Mean levels of high-sensitivity CRP decreased from 6.6 mg/L at baseline to 2.5 m/L at 8 weeks, with no difference between groups.

“We have known that evolocumab, when added to potent statin therapy, lowers LDL to levels that cannot be achieved with oral medications alone, and that reducing LDL to such low levels reduces the risk of heart attack, stroke or coronary revascularization procedures in our very high-risk patients. What we have learned from the EVOPACS trial is that evolocumab can safely and rapidly lower LDL in our patients with ACS — about half of patients we treat in the cath lab who are at particularly elevated risk for adverse cardiovascular events,” Windecker said.

The EVOPACS trial was conducted at seven sites in Switzerland. The mean age of participants was 61 years, 18.5% were women, 14% had a history of MI and 2.6% had peripheral artery disease. More than three-quarters of patients had not been on stable statin treatment in the previous 4 weeks. All patients with ACS were treated according to current guidelines, which included medical treatment with or without coronary angiography and revascularization. Treatment of the index ACS event was primarily PCI (84%).

Most patients (62%) enrolled in EVOPACS were screened within 24 hours of symptom onset, with all screened within 72 hours. Evolocumab or placebo were administered as early as possible following randomization. Patients in both groups received atorvastatin 40 mg per day; in those with a history of a more potent statin regimen, background therapy was atorvastatin 80 mg per day.

“In past years, there has been extensive research on PCSK9 antibodies. These novel drugs have been shown to reduce LDL levels rapidly and profoundly. More importantly, they can improve clinical prognosis and reduce the risk of major adverse cardiovascular events among patients with known cardiovascular disease,” Windecker told Cardiology Today. “However, none of the previous studies had tested these drugs in the acute setting of ACS, which is a vulnerable clinical setting with a particularly high risk of repeated ischemic events. The EVOPACS study was undertaken to address this gap and assess, for the first time, a PCSK9 antibody in the very early — within days — phase of ACS.”

The researchers cautioned that “the average 40.7% LDL cholesterol reduction achieved with evolocumab vs. placebo in EVOPACS, as compared with approximately 60% in previous evolocumab trials, should be interpreted in light of essential differences regarding statin treatment prior to study enrolment. In sharp contrast to previous trials of evolocumab, the majority of patients enrolled in EVOPACS had not been taking a statin at the time of enrolment, If we focus on the achieved (on-treatment) LDL cholesterol levels in the two study groups (atorvastatin plus evolocumab plus atorvastatin alone), our findings are very consistent with the LDL cholesterol reductions achieved in previous studies where evolocumab was added to stable statin therapy.”

The findings observed in this acute setting of ACS warrant further investigation in a dedicated CV outcomes trial,” Koskinas said during his presentation.

The results were published simultaneously in the Journal of the American College of Cardiology. – by Katie Kalvaitis