During the last 5 years, there has been a “disturbing rise and resurgence” of macrovascular complications among people with type 2 diabetes, in particular among middle-aged adults, Muthiah Vaduganathan, MD, MPH, a fellow in cardiovascular medicine at Brigham and Women’s Hospital Heart and Vascular Center, said during a presentation. In parallel, researchers have observed increased HF events and mortality in the United States, a trend that is disproportionately affecting younger adults in minority groups, according to Vaduganathan.

“Unfortunately, when patients present with diabetes and heart failure, their prognosis is significantly worse,” Vaduganathan said. Even during short-term follow-up, he said, registry data show these patients have elevated rates of mortality and hospitalization for HF and face an adverse health-related quality of life. Even patients with adequate control of risk factors continue to face excess risk for HF, Vaduganathan said.

The CREDENCE trial, first presented at the International Society of Nephrology’s World Congress of Nephrology Annual Meeting in April, showed a 40% reduction in HF events in patients with type 2 diabetes assigned the SGLT2 inhibitor canagliflozin (Invokana, Janssen) vs. placebo, with consistent effects in both the primary and secondary prevention population, Vaduganathan said. The CREDENCE steering committee announced an early stop to the trial in July based on the achievement of prespecified efficacy criteria. 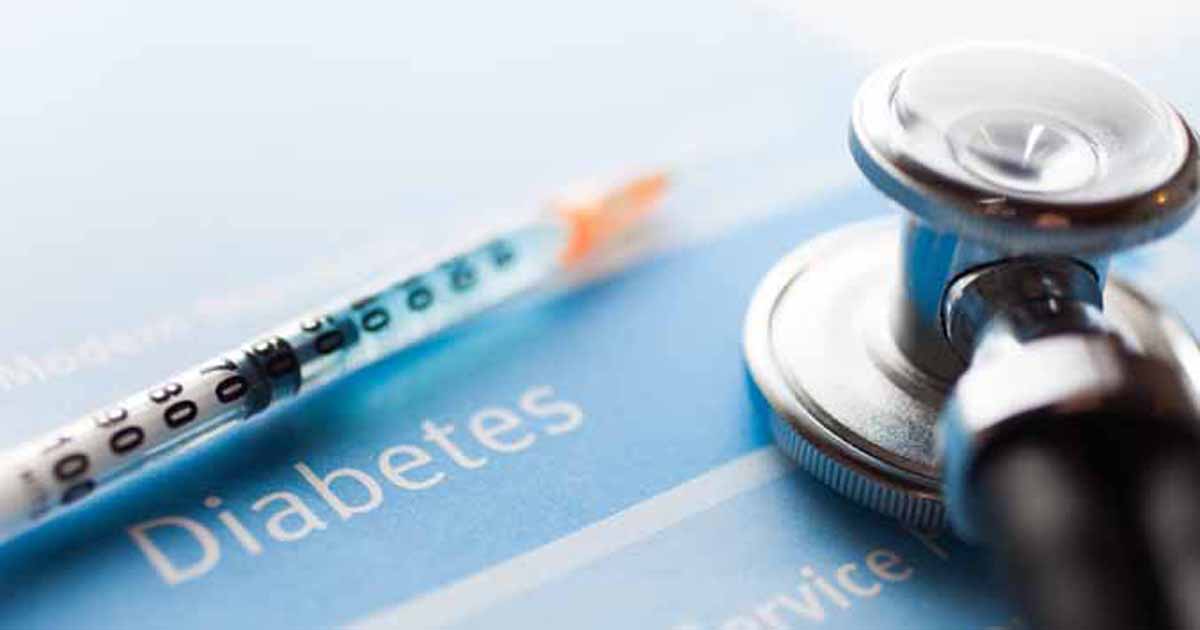 Adults with type 2 diabetes who experience heart failure have a high risk for mortality and hospitalization, but several new type 2 diabetes agents have demonstrated may prevent and possibly even treat heart failure, according to a speaker at the Heart in Diabetes conference.
Source: Adobe Stock

“It’s been posited that the heart failure reduction could be related to the nephroprotective effects, direct myocardial effects or reductions in wall stress,” Vaduganathan said.

Mechanistic studies, such as EMPA-HEART, have showed a reduction in left ventricular mass after exposure to the SGLT2 inhibitor empagliflozin (Jardiance, Boehringer Ingelheim) compared with placebo, Vaduganathan said.

“We also see that short-term changes in hematocrit are observed with the SGLT2 inhibitor class,” Vaduganathan said.

Vaduganathan said that it is now important to recognize that the SGLT2 inhibitor benefit on HF appears to extend to the large group of people with diabetes and multiple risk factors — not just the high-risk population with type 2 diabetes and established CVD. “The nephroprotective benefits also appear to extend across the spectrum,” he said.

Several dedicated HF trials with SGLT2 inhibitors are currently underway to examine their ability to treat existing HF. The EMPEROR program, which consists of the EMPEROR-Reduced and EMPEROR-Preserved studies, will evaluate the effect of empagliflozin on CV death and hospitalization for HF in adults with chronic HF with reduced or preserved ejection fraction, respectively. DAPA-HF and DELIVER will evaluate the effect of dapagliflozin (Farxiga, Astra Zeneca) on similar endpoints, and SOLOIST-WHF will assess the effect of sotagliflozin on CV events in people with type 2 diabetes following worsening HF.

“As we move toward the intersection between heart failure and diabetes, it is important to take a step back and recognize that both of these entities are complex,” Vaduganathan said. “They are met with polypharmacy and excess financial cost. Type 2 diabetes now has 12 classes of agents; heart failure with reduced [ejection fraction] has nine, and many of these patients are on multiple medications. As we move forward, the next phase should be making these therapies affordable, accessible and implementable in clinical practice.” – by Regina Schaffer

Disclosure: Vaduganathan reports he received funding support from the NIH and served on advisory boards for Amgen, AstraZeneca, Baxter Healthcare and Bayer.