CMS has issued a decision memo stating that the evidence is sufficient for the coverage of ambulatory BP monitoring in Medicare beneficiaries with suspected white coat hypertension or masked hypertension.

The decision, written by Tamara Syrek Jensen, JD, director of the coverage and analysis group for CMS, and colleagues, is a modification of the 2001 National Coverage Determination, which only suggested ambulatory BP monitoring for patients with documented suspected white coat hypertension. A formal request for reconsideration by CMS was submitted by the American Heart Association and the AMA in October.

The prevalence of white coat hypertension and masked hypertension increases with age and are both more likely in men. Both conditions are linked to long-term mortality, metabolic syndrome and CV endpoints.

The decision also focuses on the ambulatory BP monitoring devices themselves, stating that they should be able to produce standardized BP measurement plots for 24 hours that indicate normal BP and daytime and nighttime windows. The devices should be given to patients with written and oral instructions and should undergo a test run in the office. Results from the ambulatory BP monitoring devices should be interpreted by a treating physician or nonphysician practitioner, according to the decision memo. 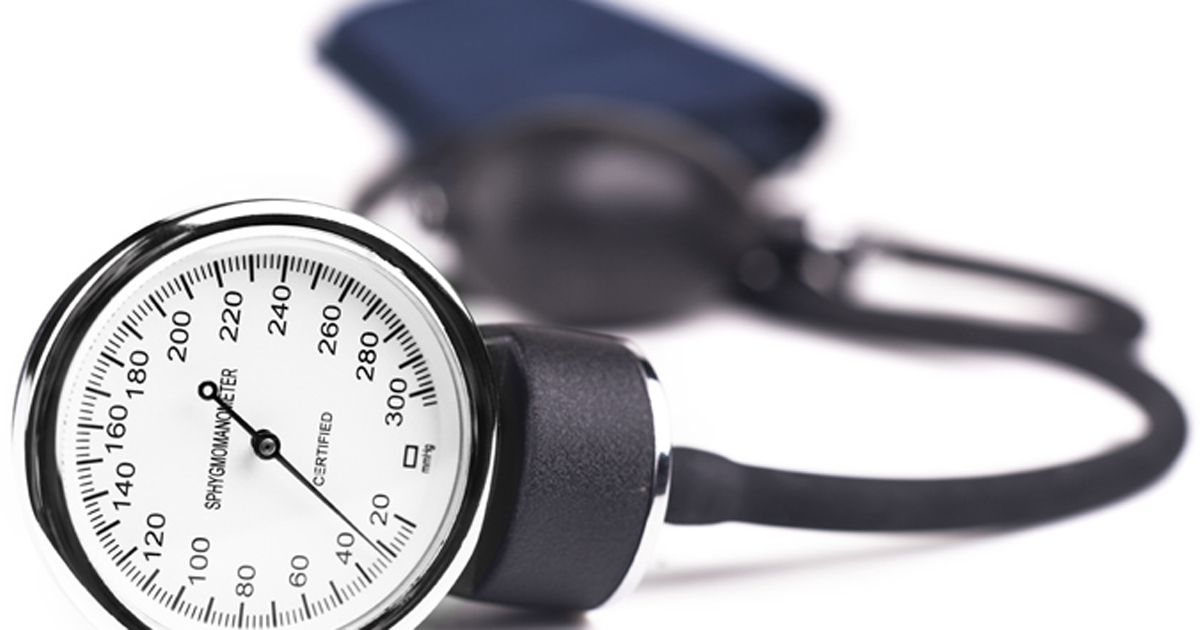 CMS has issued a decision memo stating that the evidence is sufficient for the coverage of ambulatory BP monitoring in Medicare beneficiaries with suspected white coat hypertension or masked hypertension.
Source: Adobe Stock

The Medicare Administrative Contractors will decide if coverage for other indications for ambulatory BP monitoring is appropriate.

“First, we have removed the 2001 requirement that [office BP monitoring] be measured at > 140/90 on two separate occasions,” Syrek Jensen and colleagues wrote. “Second, we have removed the 2001 requirement that there be no evidence of end-organ damage. We believe that the published evidence does not support this this criterion. Third, there is a substantial proportion of patients who may appear to be in control or be normotensive, but have masked hypertension. The published evidence supports the use of [ambulatory BP monitoring] to improve outcomes.” – by Darlene Dobkowski

It’s time that U.S. cardiologists begin to pay more attention to BP. This is critically important since elevated BP is the most prevalent risk factor for death, MI, stroke, HF, peripheral artery disease, diabetes, cognitive impairment, obstructive sleep apnea and many other disorders. This action may help to stimulate to U.S. cardiologists to begin to use ambulatory BP monitoring, as they do in Europe and other parts of the world. In addition to out-of-office BP monitoring, we need to pay more attention to how, where and when BP is measured when the patient comes to the office.

The problem is in usual clinical care, hypertension is measured in a haphazard manner. There have been data which have accumulated over the last several years that out-of-office BP and specifically ambulatory BP monitoring will give a more accurate and expert diagnosis for hypertension and the various forms of hypertension than the usual clinic BP.

For clinical practice, we should recognize the lack of accurate BP in the routine medical visit. Many patients have not met the appropriate means of checking BP including resting, arm supported, back supported, feet on the floor, no eating, drinking or smoking.

In the European guidelines, ambulatory BP measurement has been suggested for all new patients for the diagnosis of hypertension in an effort to detect those persons who have white-coat hypertension or masked hypertension, and to give a better assessment of the appropriate diagnosis.

In the U.S. population, ambulatory BP monitoring has not been universally approved. Without payment, the use of this technology has been underutilized in usual clinical practice.

CMS previously paid for its use only for white-coat hypertension, but is now stating that this tool may be available for patients for improved diagnosis and also for masked hypertension. Because 24-hour BP monitoring is recommended, it will be an opportunity for clinicians to get an assessment of nocturnal hypertension, which was previously not measured in the clinical setting since patients were no longer being seen.

The CMS recommendations unfortunately don’t finalize payment. One of the recommendations is to take out-of-office BP prior to initiating ambulatory BP monitoring. There still is clinicians’ time and effort to diagnose BP out of the office with or without ambulatory BP monitoring and the time and effort to appropriately interpret out-of-office BP that is often not reimbursed.

The other consideration is that, especially in most patients who are at very high risk, there may be indeed more impetus in treating patients vs. waiting until they manifest target organ damage. Therefore, especially for African American patients, older patients, patients with chronic kidney disease and those with diabetes, the appropriate use of clinical BP in the office setting may even supersede the need for ambulatory BP monitoring per se.

There are some data that suggest that using an automated office BP approach called automated office BP monitoring or measurement (AOBP), in which the person has their BP measured in as many as six times with one discarded and the others averaged, can actually reproduce to a large extent mean 24-hour daytime BP. The technique of AOBP often has been utilized as a surrogate for daytime ambulatory BP monitoring. This can be done in usual clinical practice if an appropriate digital machine is available.

The presence of absence of a condition in the room when the BP is measured remains controversial. Nevertheless, multiple BPs averaged during the clinical setting is more important than a random BP taken in the midst of a very busy practice day where patients are often rushed into the room, sat on an exam table with an arm dangling while speaking to a medical assistant and getting measurement of a BP which may actually be an invalid representation of their true level of BP.

Finally, CMS has come around to doing the right thing. There is now increasing awareness about the importance of out-of-office BP measurement and reimbursing for ambulatory BP is a step in the right direction. It deals with the issue of both over- and under-treatment and is critically important to understand many facets of BP of the patient. Diagnosis of masked vs. white-coat hypertension has significant downstream positive effects to better manage such patients.