Low levels of vitamin D at birth or in early childhood were associated with elevated risk for high systolic BP in childhood and adolescence, researchers reported.

“Currently, there are no recommendations from the American Academy of Pediatrics to screen all pregnant women and young children for vitamin D levels. Our findings raise the possibility that screening and treatment of vitamin D deficiency with supplementation during pregnancy and early childhood might be an effective approach to reduce high blood pressure later in life,” Guoying Wang, MD, PhD, assistant scientist at Johns Hopkins University Bloomberg School of Public Health, said in a press release.

Wang and colleagues prospectively followed 775 children from birth to up to 18 years to assess the effect of vitamin D levels on systolic BP in childhood and adolescence. Low vitamin D was defined as plasma 25-hydroxyvitamin D less than 11 ng/mL at birth and less than ng/25 mL in early childhood. 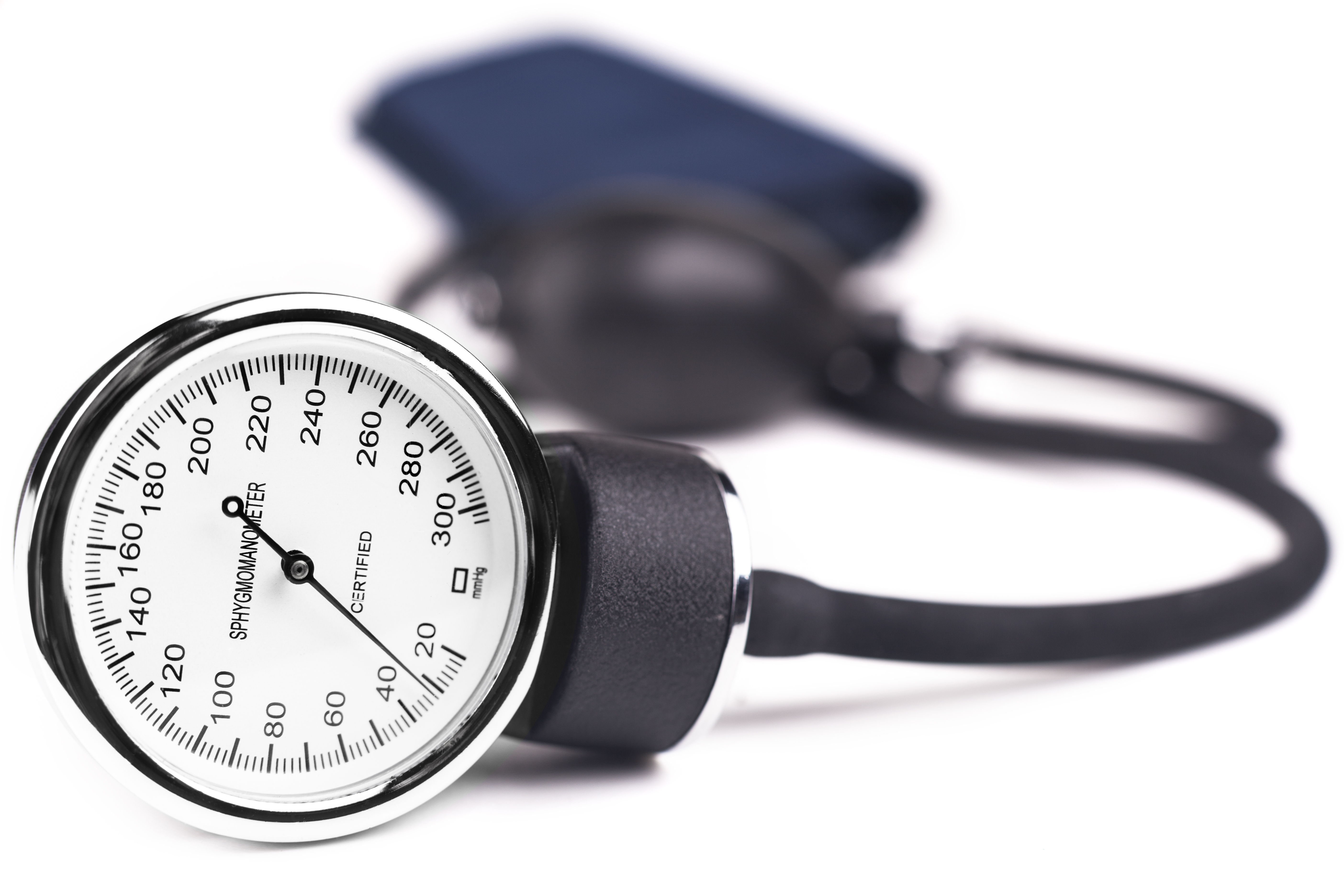 Low levels of vitamin D at birth or in early childhood were associated with elevated risk for high systolic BP in childhood and adolescence, researchers reported.
Source: Adobe Stock

“We provide evidence that supports a preventive role of optimal prenatal and postnatal vitamin D levels on [systolic] BP in childhood and adolescence,” Wang and colleagues wrote. “Optimal vitamin D levels could be essential as early as in utero for the risk reduction of elevated [systolic] BP. Screening for vitamin D levels during pregnancy or the first years of life should be recommended for pregnant women and their babies who are at a high risk, such as those with cardiometabolic risk conditions, so that they receive appropriate treatment and monitoring. Our work underscores that the perinatal and early childhood periods are critical windows for nutritional interventions aimed at preventing the development of hypertension in late life.” – by Erik Swain

There has been an overall sense, especially from the epidemiological evidence, that there is a relationship between vitamin D deficiency and CVD. What is not very clearly understood is how that relationship might work. Even more confusing, in the adult world, the clinical trials of vitamin D supplementation have essentially shown no impact on reducing CVD. This raises the question of whether vitamin D deficiency is causal or not and whether it works through certain kinds of risk factors.

This study is interesting because it focuses on early-life vitamin D exposure and BP. However, the study has a fairly high percentage of African Americans, a population where low vitamin D levels and high BP are common. The question is, what does that relationship mean? Both of these things could be true but unrelated.

Somewhat disappointing is that the researchers used an unusual definition of high BP. In this study, investigators used the 75th percentile where most would use the 90th percentile to determine elevated BP.

The study shows a relationship between early-life vitamin D and subsequent BP, but whether it is as strong and important as suggested is a question. I see this as a study that points to the need for more research more than one that should spur any change in public health policy or clinical approaches. The conclusion goes a bit beyond what the data actually show.

Also complicating matters is that it’s not completely clear what a normal vitamin D level should be, and it’s not completely clear what the health implications of being below the level that’s been set in the past might be. In addition, most pregnant women take a multivitamin which boosts vitamin D. Seasonal differences in sun exposure may also be important. The researchers point out that most pregnant women and young children do not currently have their vitamin D level measured, but I don’t think this study achieves the level of evidence necessary to suggest that we start doing that.

We know that low vitamin D levels and hypertension go hand in hand in adults. This interesting new finding shows the same in children. It remains to be seen whether vitamin D should be replaced more aggressively in pregnant mothers.

Hypertension is becoming increasingly common in children, and has been linked with elevated BMI and physical inactivity, but the vitamin D connection is a new finding.

While this is a good-sized study, it might be a little early to change clinical practice. We know that prenatal vitamins are important, and when mothers are not compliant with their prenatal care, particularly vitamin replacement, they are more likely to have complications or issues with their offspring.

We are still in the process of understanding the connection between vitamin D and heart health. When I was in training, it was never talked about. Only in the last 10 years has it appeared on the radar screen, and we have more people who have low vitamin D levels because they stay out of the sun.