Antiretroviral therapy for patients with HIV has made the disease less fatal, but it has increased the rates of CVD in this patient population, according to an American Heart Association scientific statement published in Circulation.

“Over the last 20 years or so, we’ve learned a lot about the increased cardiovascular risk in HIV,” Chris T. Longenecker, MD, assistant professor of medicine at Case Western Reserve University, Cardiology Today Next Gen Innovator and member of the writing group, said in an interview. “We’ve done studies of mechanisms and learned a lot about inflammation and immune activation, but despite this and despite some evidence that the risk may be declining over time, there are still significant disparities in care. We now need to turn our attention towards addressing these disparities. This document helps make that clear for the community.”

Patients living with HIV have been found in several studies to have an excess risk for MI compared with those without HIV, which may be associated with HIV-related viremia, immune dysfunction, lower CD4 counts and a lower CD4/CD8 ratio, Matthew J. Feinstein, MD, MSc, assistant professor of medicine and preventive medicine at Northwestern University Feinberg School of Medicine and chair of the writing group, and colleagues wrote in the scientific statement. This increased risk may also be seen in patients with sustained HIV viral suppression or have few CV factors.

The HIV population has also been shown to have an increased risk for HF with preserved and reduced ejection fraction, although it may not be completely attributable to MI.

CVD may also manifest in patients with HIV through atrial fibrillation, peripheral artery disease, sudden cardiac death and sleep apnea, according to the scientific statement.

The underlying mechanisms and biology of the risks for CVD in patients with HIV have still yet to be determined because it is challenging to decipher whether the risk is associated with HIV itself or antiretroviral therapy (ART). Regardless, the risk may be associated with the interaction between ART exposure, chronic inflammation/immune activation and traditional CV risk factors, according to the scientific statement. Some of the traditional risk factors that are common in patients with HIV include metabolic disease, dyslipidemia, hypertension, smoking and substance use. 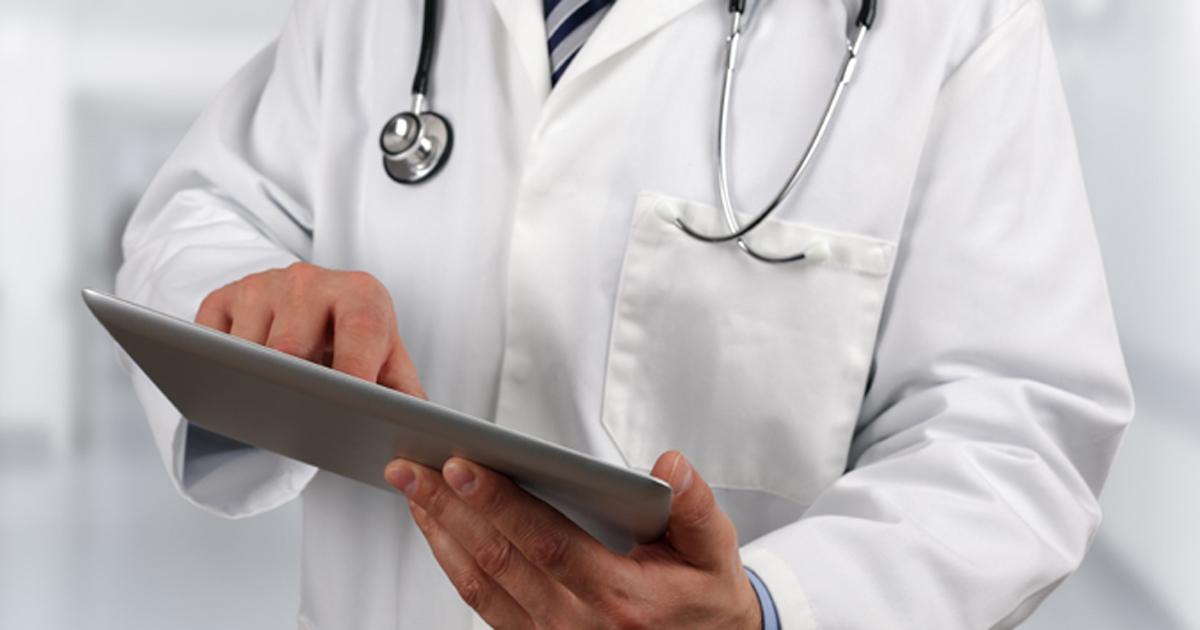 Insulin resistance, dyslipidemia and body composition changes are common in patients with HIV, which may increase the risk for CVD, according to the scientific statement.

“With increasingly effective ART, gains in both subcutaneous and visceral fat are often seen with the initiation of ART regardless of regimen, and rates of generalized obesity are increasing among [people living with HIV],” Feinstein and colleagues wrote.

Treatment with ART plays a critical role in preventing atherosclerotic CVD, according to the scientific statement. Any interruption increases the risk for MI in these patients.

Specific ART has been linked to an increased risk for ASCVD, particularly in patients with more traditional risk factors. There may be a class effect between protease inhibitors and ASCVD events except for atazanavir. Other contemporary antiretroviral drugs typically have fewer metabolic side effects, although abacavir has been shown to increase the risk for MI through endothelial dysfunction, platelet hyperactivity and vascular inflammation, according to the scientific statement.

“Many providers are scared of antiretroviral therapy,” Longenecker told Cardiology Today. “The names are complicated and they aren’t clear about the drug interactions. For example, one type of antiretroviral drug might increase the metabolism of statins and one might decrease it. What I’ve seen is that many providers throw up their hands and decide to prescribe weaker statins or none at all. Clinicians need to treat cardiovascular risk factors for people with HIV much more aggressively than perhaps they have in the past. When needed, seek out expert advice. There are plenty of good resources online, for example, to check HIV drug interactions.”

Other traditional risk factors that play a role in the pathogenesis of ASCVD in patients with HIV include cigarette smoking and hypertension, according to the scientific statement.

“These data underscore the critical public health importance of including smoking cessation as a cornerstone of any efforts related to CVD prevention in HIV,” Feinstein and colleagues wrote.

More subclinical atherosclerosis has been shown in several imaging modalities in patients with HIV, according to the scientific statement. Compared with patients without HIV, those with HIV have more carotid plaque and higher intima-media thickness as shown in carotid ultrasound studies. Coronary artery calcium has also been shown to progress faster in patients with HIV. Noncalcified plaque and greater aortic arterial inflammation was also more prevalent in this patient population.

“Arterial inflammation is a process that appears to be independent of HIV disease activity as measured by inflammation seen in the lymph nodes,” Feinstein and colleagues wrote.

Advanced HIV infection was linked to secondary causes of ischemic stroke such as coagulopathy and opportunistic infection, according to the scientific statement. Once these patients are on ART, vasculopathy associated with HIV such as atherosclerosis becomes more common.

“The greater HF risks among [people living with HIV] remained after restriction to nonhypertensive people without documented alcohol, tobacco or cocaine abuse and after adjustment for MI,” Feinstein and colleagues wrote. “This suggests that the higher risk for HF in HIV is not solely attributable to substance abuse or MI, although residual confounding from drug use is possible given underreporting by patients.”

Pathophysiology behind HF and myocardial dysfunction in patients with HIV has yet to be defined, according to the scientific statement. Several mechanisms may predispose these patients to these conditions such as thrombosis, MI, atherosclerosis, and myocardial fibrosis and scarring from MI. There may be other nonvascular mechanisms including substance abuse and specific ART.

“In any case, the cardiovascular and general health benefits of taking ART clearly outweigh the risks according to large, seminal studies of ART strategy favoring early and continuous ART,” Feinstein and colleagues wrote.

Assessing CVD risk in patients with HIV has been challenging because no risk assessment models for the general population has focused on this specific patient population, according to the scientific statement. Despite this, CVD risk can be refined by the presence and extent of subclinical atherosclerosis, although it may not reflect underlying CAD. Certain ASCVD risk enhancers from the 2018 American College of Cardiology/AHA cholesterol clinical practice guidelines may help identify CVD in patients with HIV such as chronic kidney disease, persistently elevated LDL, subclinical atherosclerosis on imaging, preeclampsia or premature menopause and higher levels of certain biomarkers.

“HIV should be treated as a risk enhancer when thinking about somebody’s risk of atherosclerotic cardiovascular events for the purposes of primary prevention,” Longenecker said in an interview. “You may need to upgrade your assessment of somebody’s risk above and beyond what the ASCVD calculator or any other risk calculator might predict.”

Prevention of CVD in patients with HIV should include a healthy lifestyle with smoking cessation, limited alcohol consumption, regular physical activity and diet.

“People don’t know that people living with HIV should be expected to live near normal life expectancies, so they should be as aggressive in treating the traditional modifiable risk factors, and that is blood pressure, cholesterol and smoking,” Longenecker told Cardiology Today. “Most clinicians should not have to worry about whether any given antiretroviral drug is associated with increased risk or not. The most important thing to do is address modifiable risk factors in the same ways that we do it for all of our patients.”

Patients with HIV who have ACS typically have more single vessel disease, lower overall coronary plaque burden, a higher likelihood of proximal lesions and lower TIMI risk, according to the scientific statement. Despite this, patients typically do not commit to aggressive secondary ASCVD prevention measures.

More research is needed on how to effectively reduce inflammation, the risk for CVD and the risk for stroke, according to the scientific statement.

Diagnosing and treating patients with HIV and HF is somewhat unclear, although cardiologists should have a high suspicion for HF in this patient population, according to the scientific statement.

Several economic and structural barriers to care exist for patients with HIV such as health care literacy, internalized and anticipated stigma, depression, social isolation and frailty, according to the scientific statement. Ways to improve access to care include team-based approaches, improving health insurance access, targeted attention and additional funding.

“Future studies should also address gaps in implementation to ensure that [people living with HIV] who are at risk for CVD or have existing CVD are identified and provided appropriate CVD care,” Feinstein and colleagues wrote. “If these steps are taken, perhaps we can reverse the trend of the growing burden of CVD in HIV.” – by Darlene Dobkowski