At 6 months, the primary outcome of median AF burden was reduced by 85% in patients assigned vagus nerve stimulation (SaluStim, Parasym) compared with those assigned the sham procedure (ratio of medians, 0.15; 95% CI, 0.03-0.65; P = .011), Stavros Stavrakis, MD, PhD, associate professor of medicine in the Heart Rhythm Institute at the University of Oklahoma Health Sciences Center, said during a presentation at the Heart Rhythm Society Scientific Sessions.

“Longest daily AF duration was no different between the two groups, suggesting that vagus nerve stimulation suppressed the initiation but had no effect once the AF episode started,” he said during the presentation.

The stimulation group also had significantly altered frequency domain indices of heart rate variability (P = .003) and a 23% decrease in TNF-alpha (P = .0093) compared with the sham group, Stavrakis said, noting that differences in other inflammatory cytokines were not significant between the groups. 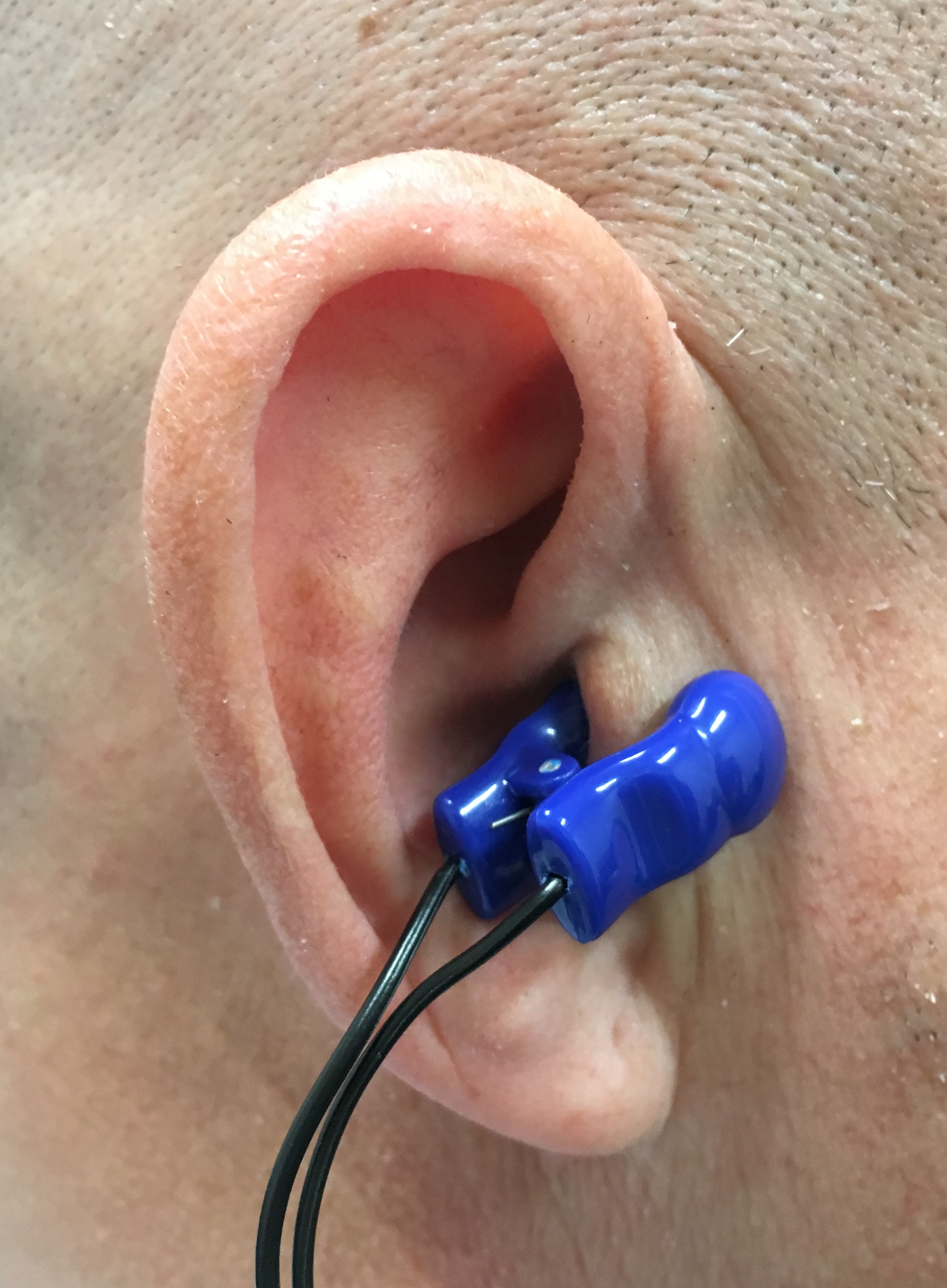 There were no device-related side effects or crossovers reported. Two patients from the sham group and one from the stimulation group died during the study period, none from cardiac causes.

The trial included 53 patients with paroxysmal AF. The stimulation group (mean age, 65 years, 54% women) received low-level transcutaneous electrical stimulation of the auricular branch of the vagus nerve by an ear clip at the tragus (20 Hz, 1 mA below discomfort level) and the sham group (mean age, 68 years; 56% women) used the ear clip on the ear lobe. The patients administered the therapy themselves for 1 hour per day over 6 months after training.

Adherence, defined as missing four or fewer sessions per month, was achieved in 83% of the sham group and 75% of the stimulation group (P = .42), Stavrakis said.

The device was originally developed to treat tinnitus, Stavrakis said.

“Our results support the emerging paradigm of noninvasive neuromodulation to treat AF,” he said during the presentation. “Further studies are required to optimize patient selection and discriminate at baseline between responders and nonresponders in order to maximize the efficacy of this novel noninvasive therapy.” – by Erik Swain

Modifying nerve inputs to see how they modify AF episodes has been going on for a while, whether it’s from surgical ganglion plexi modification or noninvasive methods like yoga. The physiology of AF triggering is multifactorial, so any noninvasive method that can help is welcome. That is one reason why I recommend yoga to my patients, and it has the added effect of lowering BP.

This short study of 6 months found noninvasive vagus nerve stimulation reduced AF burden. The question is the persistence of the treatment; the problem with surgical ganglion plexi modification was that it worked in the short term but made no difference in the long term. We need to see longer-term clinical outcomes before adopting this approach in routine practice. Fortunately, this is noninvasive and the costs should be on the low side.