His-SYNC: His bundle pacing not superior to biventricular pacing in cardiac resynchronization therapy

SAN FRANCISCO — His bundle pacing as first-line therapy did not improve ECG or echocardiographic parameters compared with biventricular pacing in patients with HF requiring cardiac resynchronization therapy, according to the His-SYNC trial presented at the Heart Rhythm Society Annual Scientific Sessions.

The primary outcomes were change in QRS duration, improvement in LVEF at 6 months and time to CV hospitalization or death at 12 months. The findings were simultaneously published in the Journal of the American College of Cardiology.

Crossover was mandated in the His bundle group if QRS narrowing of at least 20% was not achieved, QRS width of 130 ms or less was not achieved or correction thresholds of more than 5 V at 1 ms were achieved, and crossover was mandated in the biventricular group if an LV lead could not be placed, Roderick Tung, MD, FHRS, associate professor of medicine and director of electrophysiology at University of Chicago Medicine, said during a presentation.

“There has been tremendous enthusiasm in His bundle pacing,” Tung said. “It has been shown to correct QRS duration across bundle block patterns. However, the prior work has focused primarily on His corrective pacing as a bailout strategy for failed biventricular pacing, and in limited feasibility studies as first-line therapy.” 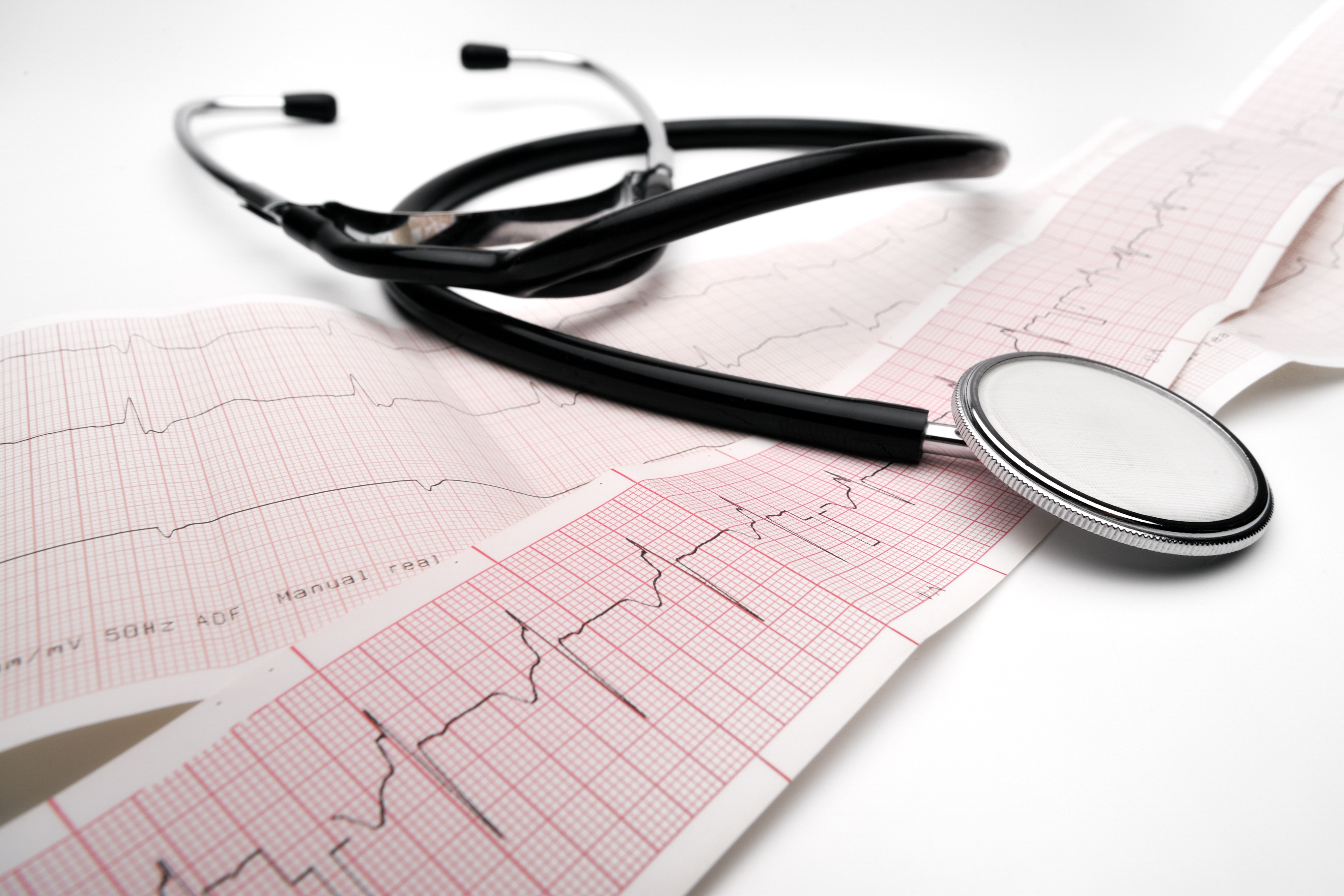 His bundle pacing as first-line therapy did not improve ECG or echocardiographic parameters compared with biventricular pacing in patients with HF requiring cardiac resynchronization therapy, according to the His-SYNC trial presented at the Heart Rhythm Society Annual Scientific Sessions.
Source: Shutterstock

Crossover occurred in 48% of the His bundle group and 26% of the biventricular group, he said.

In the intention-to-treat analysis, QRS duration was reduced more in the His bundle group, but the difference between the groups was not statistically significant (His bundle, 172 ms to 144 ms; P = .002; biventricular group, 165 ms to 152 ms; P = .11; P for interaction = .42), according to the researchers.

Rate of echocardiographic response of at least 5% occurred in 76% of the His bundle group vs. 53% of the biventricular group (P = .13).

At 12 months, two patients died and six were hospitalized for CV causes, with no differences between the groups, according to the researchers.

In a per-protocol analysis, which was based on which type of pacing a patient actually received, the His bundle group had a significant reduction in QRS duration compared with the biventricular group (P for interaction < .001) and trends toward a higher rate of echocardiographic response (P = .078) and improvement in LVEF (P = .11), Tung said.

“In this first randomized pilot trial, His-CRT as a first-line strategy was not superior to BiV-CRT, with comparable rates of electrocardiographic resynchronization and echocardiographic response,” he said. “His-CRT was not suitable as a first-line strategy in an unselected CRT population. Future studies to test efficacy should be guided by an electrophysiologic stratification to identify and enroll patients with left bundle branch block.” – by Erik Swain

Disclosure: Tung reports he served on the advisory board for Abbott and Boston Scientific. Please see the study for the other authors’ relevant financial disclosures.

While a relatively small pilot study, this study is the first to formally assess His corrective pacing as an alternative to traditional biventricular pacing as CRT for patients with HF and bundle branch block.

The significantly higher crossover rate from His bundle pacing to biventricular pacing (48%) as compared with the other way around (26%) is more than I would have expected. However, given the skill and experience of these operators, it points to the need for better His lead implant tools to allow recruitment of the left bundle fibers beyond the site of intrinsic block, or perhaps more diffuse and distal disease beyond the site of block in many of these sick hearts. The former is something that the medical device industry appears to be advancing. The latter would mean that biventricular pacing will carry an important and enduring role for CRT in a significant number of patients.

While some may point towards the nonsignificant changes between the two groups in terms of improvement in LV systolic function negatively, the favorable changes in QRS duration with His corrective pacing are encouraging and leaves me with the impression that it held its own against biventricular pacing in this early and preliminary head-to-head matchup. What seems clear is that His corrective pacing is here to stay as a tool for resynchronization therapy alongside biventricular pacing.  At a minimum, it seems appropriate to try the other resynchronization strategy if your initial intention-to-treat strategy is unsuccessful for whatever reasons prior to referring a patient for LV epicardial lead placement, which is significantly more invasive and carries greater risk. Simply put, both of the strategies in this study can get the job done in different patients.

Again, it’s worth noting this is a small, but important, pilot study that will pave the way for future studies with improved His corrective delivery tools and greater operator experience.

There are not many take-home messages out of this study. It was a small study that did not produce many clear answers. The major limitation was a 48% crossover rate from the His bundle group to the conventional CRT group. As the study was based on an intention-to-treat analysis, this left us with very few patients to examine whether they truly had benefit from His bundle pacing.

It was a hypothesis-testing pilot study and we still need to examine the hypothesis more carefully with a better-designed trial and a larger number of patients. Even if the result was not definitive, this was a necessary effort because at the time the study was conceived, His bundle pacing had just started to enter the clinical practice for most centers. His bundle pacing has become very popular today, and now, more than ever, we need evidence in a prospective and randomized way, that this is a safe and effective pacing method for our patients.