NEW ORLEANS — Hospital admissions for infective endocarditis related to IV drug use increased by 436% from 2012 to 2017 at Ohio State University Wexner Medical Center, researchers reported at the American College of Cardiology Scientific Session.

Further, 1 in 4 patients admitted for drug-related infective endocarditis died in the hospital in 2017.

“I had certainly, as we all have, seen the trends increasing anecdotally over the recent years, but to see the actual [increase] — 436% — was shocking,” she said.

In the current study, most patients admitted for drug-related infective endocarditis reported using heroin. The researchers noted that this study looked only at IV drug use; it did not evaluate other forms of drug abuse. 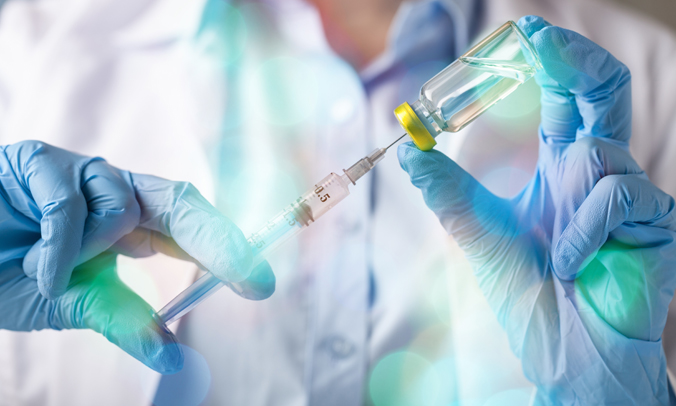 Day and fellow researchers also looked at treatment in these patients with drug-related infective endocarditis. Antibiotics without surgery were used to treat 55% of patients in 2012 and increased to 82% of patients in 2017. The low use of surgery in this population is due to greater risk for reinfection if a patient continues to inject drugs, Day said. According to the CDC, drug users with infective endocarditis are 10 times more likely than other patients to die or require a second valve-repair surgery months after initial discharge.

“There’s been a paradigm shift in how we treat these patients at our institution,” Day said. “Many of these patients continue to use, they continue to relapse and they come back even sicker than they were before. This study underscores the fact that, without treating the addiction, these patients aren’t going to get better. There has to be a comprehensive approach to treating this disease.”

In other findings, infective endocarditis was similarly distributed across the tricuspid, mitral and aortic valves. There was no difference in distribution of embolism outcomes in the lung, brain, bone/joint or heart. The researchers also observed a spike in the prevalence of MRSA endocarditis, from 15% in 2012 to 38% in 2017 (P = .0099).

Nearly all patients with drug-related infective endocarditis in this study were insured by Medicaid or a Medicaid subsidiary.

“One of the things that would be an area to look at would be to assess whether medical or surgical management makes a difference with outcomes. Previously, this condition was treated surgically about 50% of the time; now, we are doing primarily medical treatment due to repeat reinfection rates being high,” she said. “Additionally, evaluating the impact of drug counseling as a comprehensive approach and evaluating those outcomes such as recidivism and mortality [are important].”

The drug crisis continues to be a public health issue throughout the United States. Although this study focused only on cases of drug-related infective endocarditis at a single Ohio center, similar findings have been reported in other studies. As Healio Internal Medicine previously reported, a recent study highlighted a 12-fold annual increase in drug-related infective endocarditis hospitalization in North Carolina in the past decade. Other research presented at the Society for Cardiovascular and Interventions Scientific Sessions focusing on hospitalizations in West Virginia revealed a similar increase in infective endocarditis admissions in the past decade, in a pattern that mirrors the increase in IV drug use.

A comprehensive approach — involving addiction medicine, cardiology, infectious disease and surgery, to name a few — is key to treat this population, Day said.

However, “I don’t think we are quite there yet,” she said. “Cardiologists are not supposed to be experts in addiction and addiction management, and we do what we can for symptom control, but we need more ancillary staff and more physicians who can be an equal part of the treatment plan for these patients.

“My hope is that awareness of this study helps to start the national conversation and bring attention to the issue,” Day said. – by Katie Kalvaitis